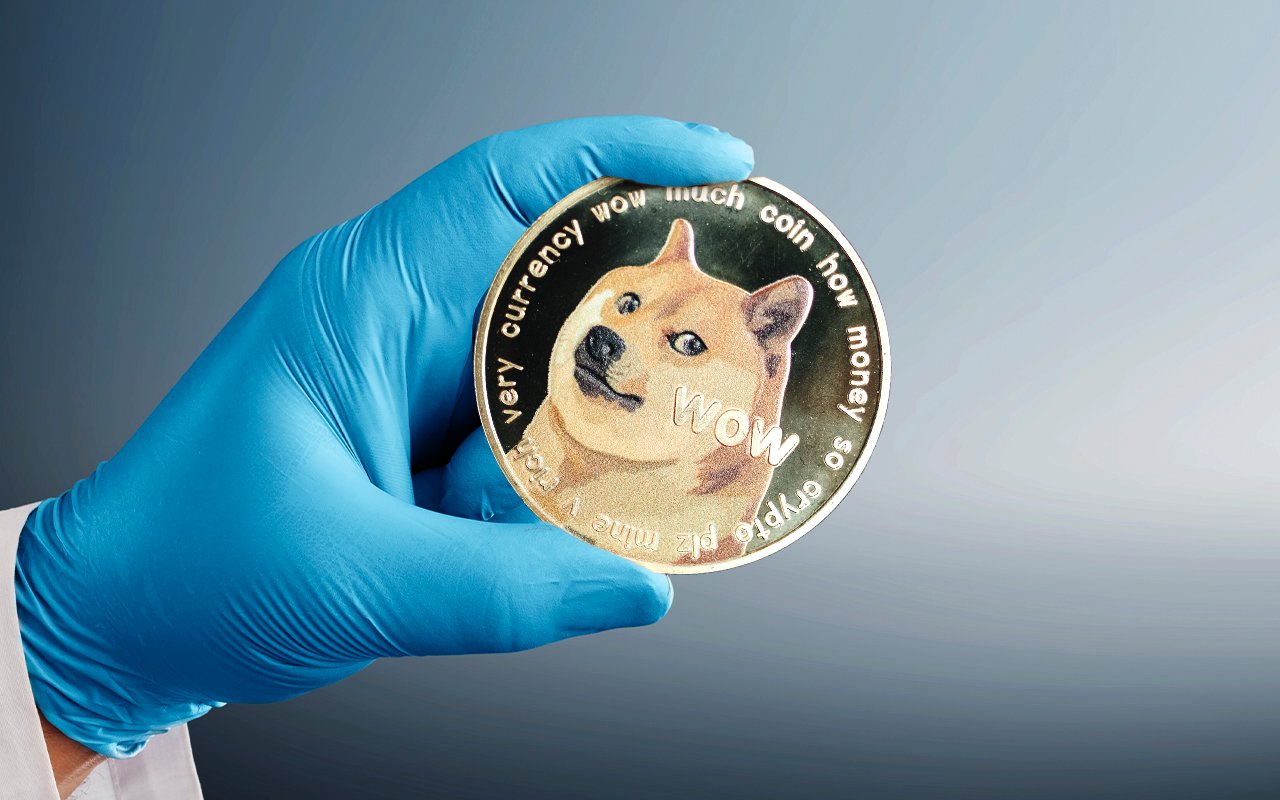 The official Twitter account of the Indian Medical Association (IMA) was compromised by Elon Musk impersonators on Sunday in order to promote a cryptocurrency giveaway scam. 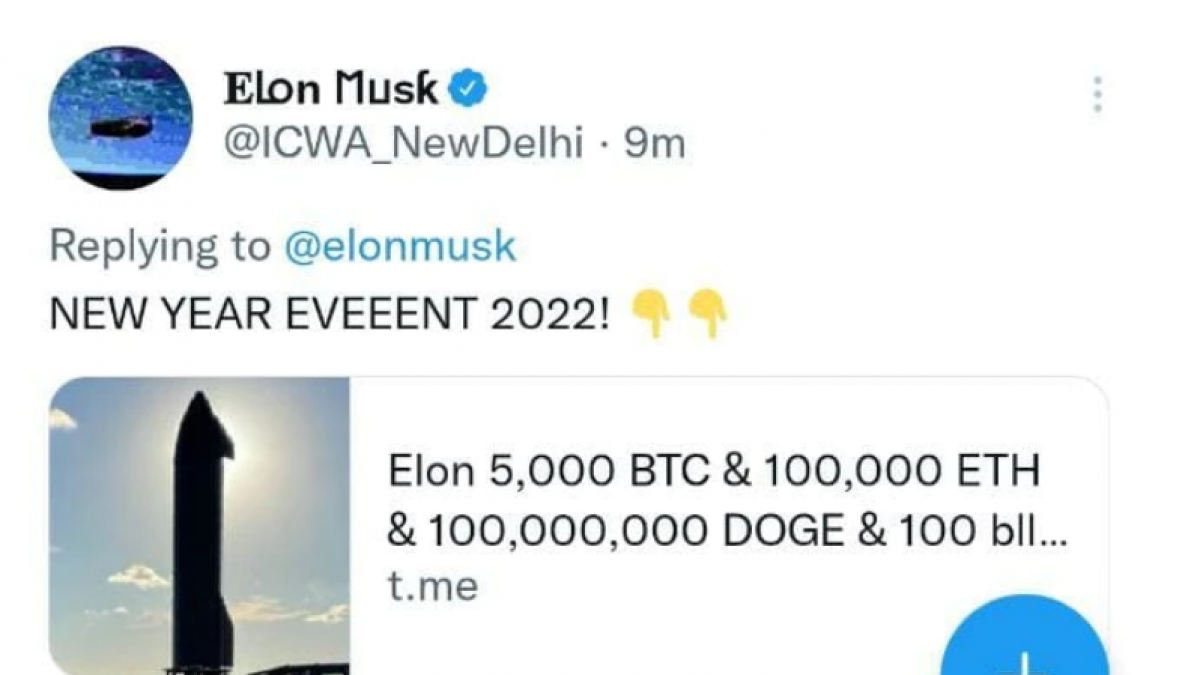 The handle of the verified account was briefly changed to that of the centibillionaire.Fraudsters promised to give away as much as 5,000 Bitcoin (BTC), 100,000 Ethereum (ETH) and 100 million Dogecoin (DOGE). Dr. Sahajanand Prasad Singh, who was elected as President-Elect of the IMA in December, says that demands “strict action” against the offenders, adding that they will have to “face consequences.” In addition, the accounts of Deshi Mahila Bank and the Indian Council of World Affairs (a major think tank), were also compromised as the result of the hack. The accounts have now been recovered, but the incident is still being investigated. Scammers were allegedly able to get access to them by tricking their owners into clicking a malicious link.