Convex Finance: 2nd largest DeFi protocol with $20B in TVL 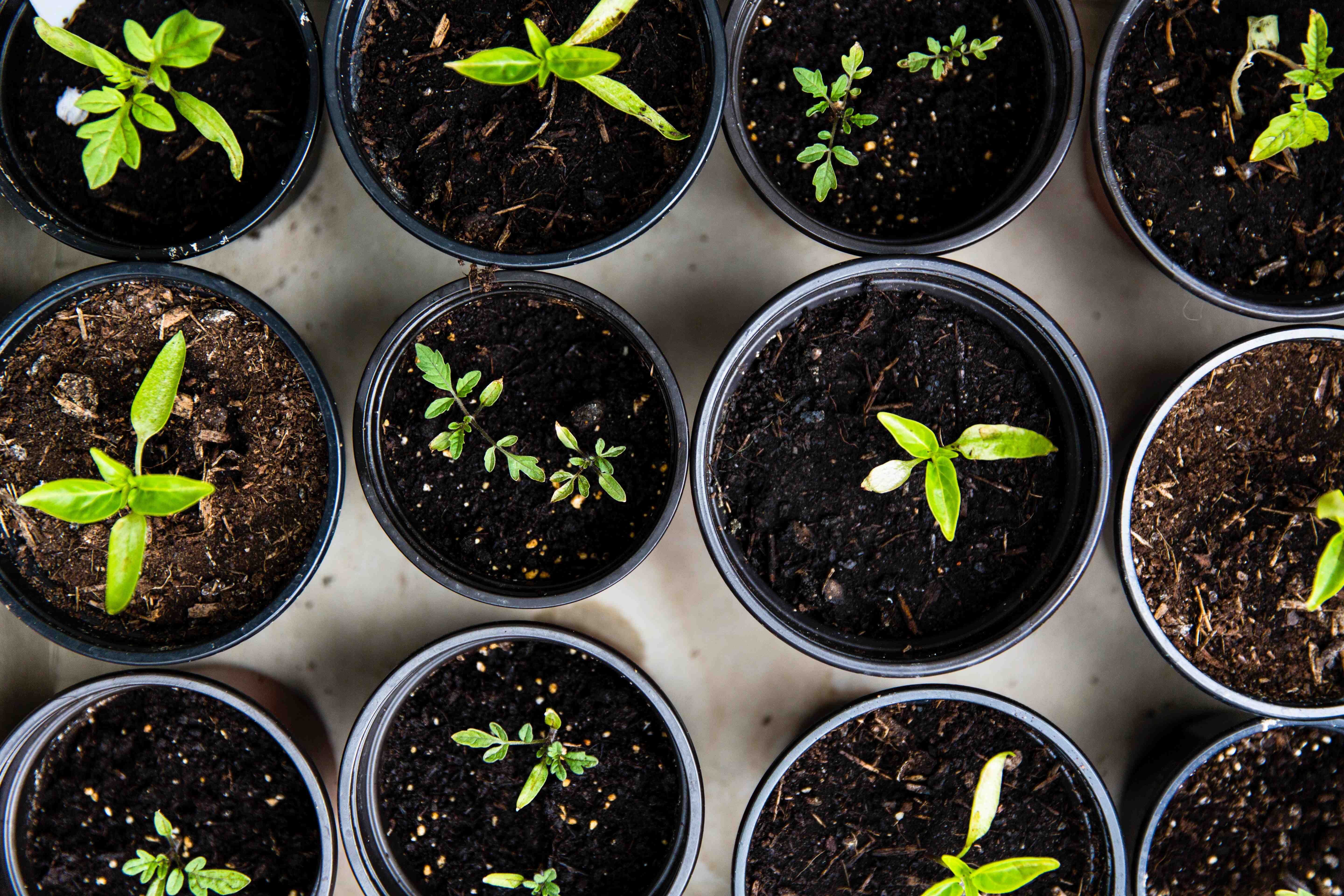 The network, which currently only focuses on Curve Finance, will now move towards Frax Finance stablecoin ecosystem as well.

With added support for Frax Finance, the protocol’s TVL might move forward to surpass Curve Finance, which currently stands at $24.19 billion in TVL.

The network had been recording steady growth since its launch in May 2021. Convex locked in about $68 million just after its launch and about $1 billion just one month after going live. 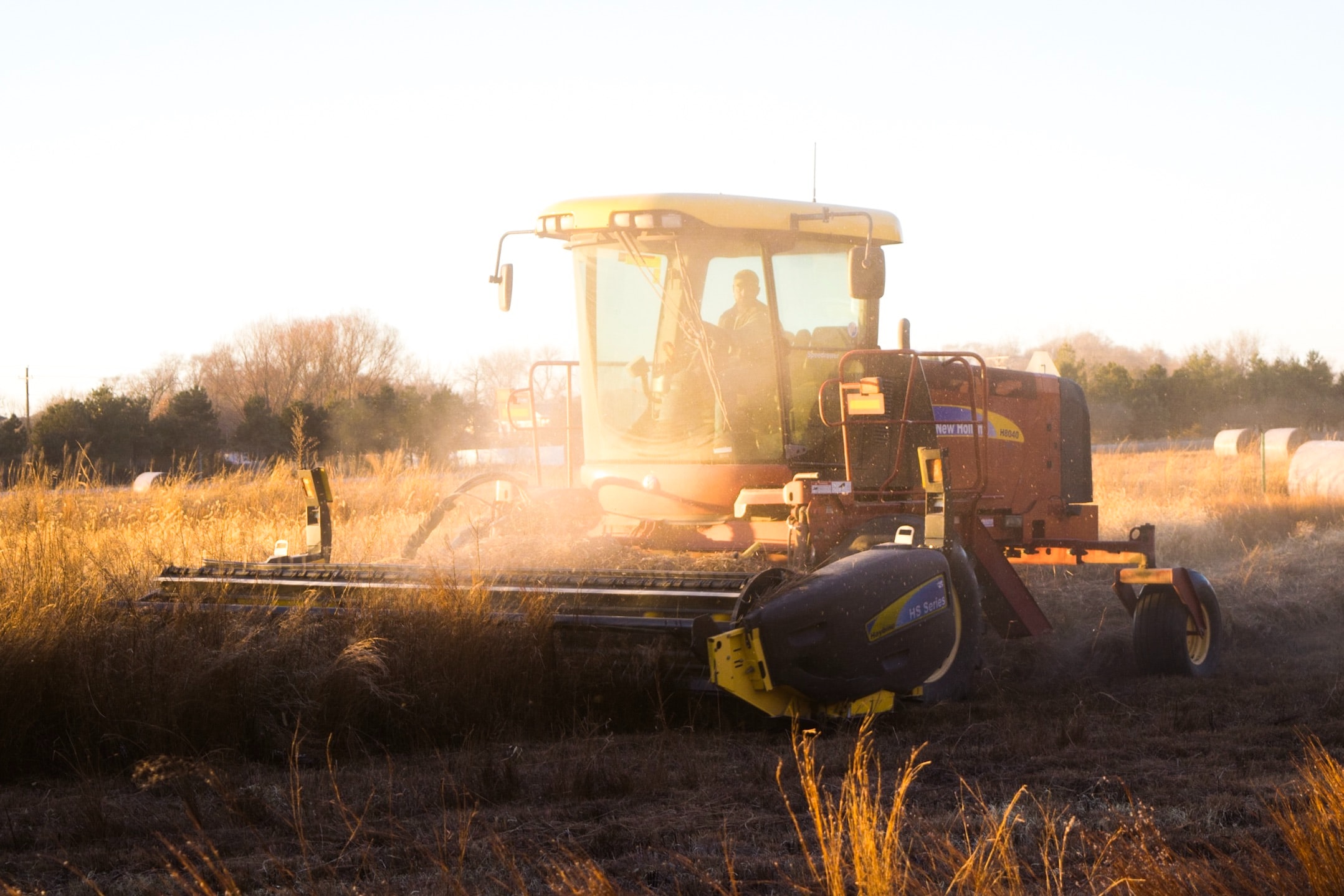 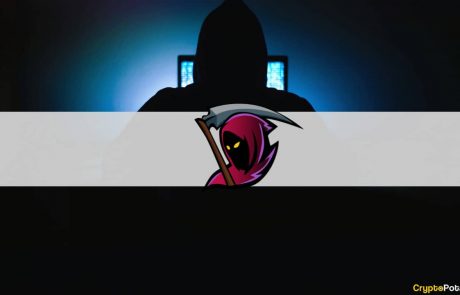