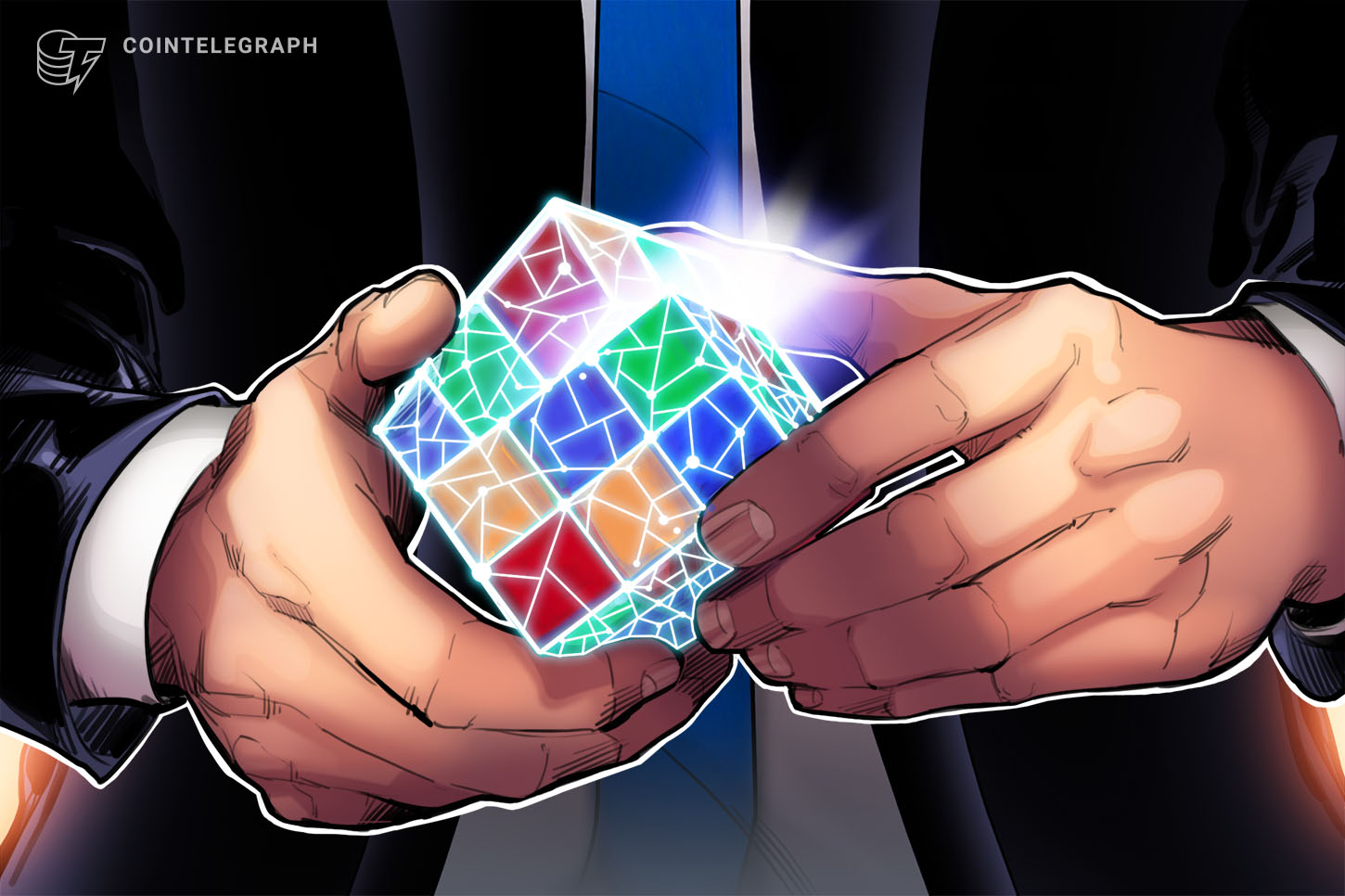 Wider adoption of nonfungible tokens (NFT) and play-to-earn games may be on the way, as one of the world's largest gaming companies sees them as the future of the industry.

Yosuke Matsuda, CEO of Square Enix, revealed the company's intentions for blockchain and NFT spheres in his new year's message on Saturday. In his letter, Matsuda begins with a discussion of the metaverse before noting that Facebook's renaming to Meta is proof that the concept isn't a passing fad. He expects 2022 to be a year of hype for the metaverse as society begins to slowly embrace virtual worlds and their ability to connect individuals across geographical boundaries.

He thinks that extended reality (XR) technology, the growing use of cloud computing and 5G will all lead to the metaverse's existence. While discussing the concept, Matsuda wrote:

"As this abstract concept begins to take concrete shape in the form of product and service offerings, I am hoping that it will bring about changes that have a more substantial impact on our business as well.”

He goes on similarly about NFTs, then blockchain and play-to-earn. Matsuda points out that 2021 was "year one" for NFTs and the metaverse, during which time there was a lot of wild trading that didn't always correspond with market speculations.

Investments in blockchain are still rising at a rapid rate, and some of the most adamant in trying to legitimize blockchain technology have been companies from the gaming business. Square Enix initially invested in the metaverse by taking part in a $2 million funding round for The Sandbox, an Ethereum-based metaverse game. Matsuda's annual letter indicates that the firm is doubling down on several developing technologies.

Matsuda's letter appears to be a reaffirmation of Ubisoft's position that it will remain committed to its NFT/blockchain ambitions. Another big name in the gaming industry, Andrew Wilson, CEO of video game company Electronic Arts, agreed that NFTs and play-to-earn games are the future of gaming despite the fact that it's still early to figure out how they'll function. 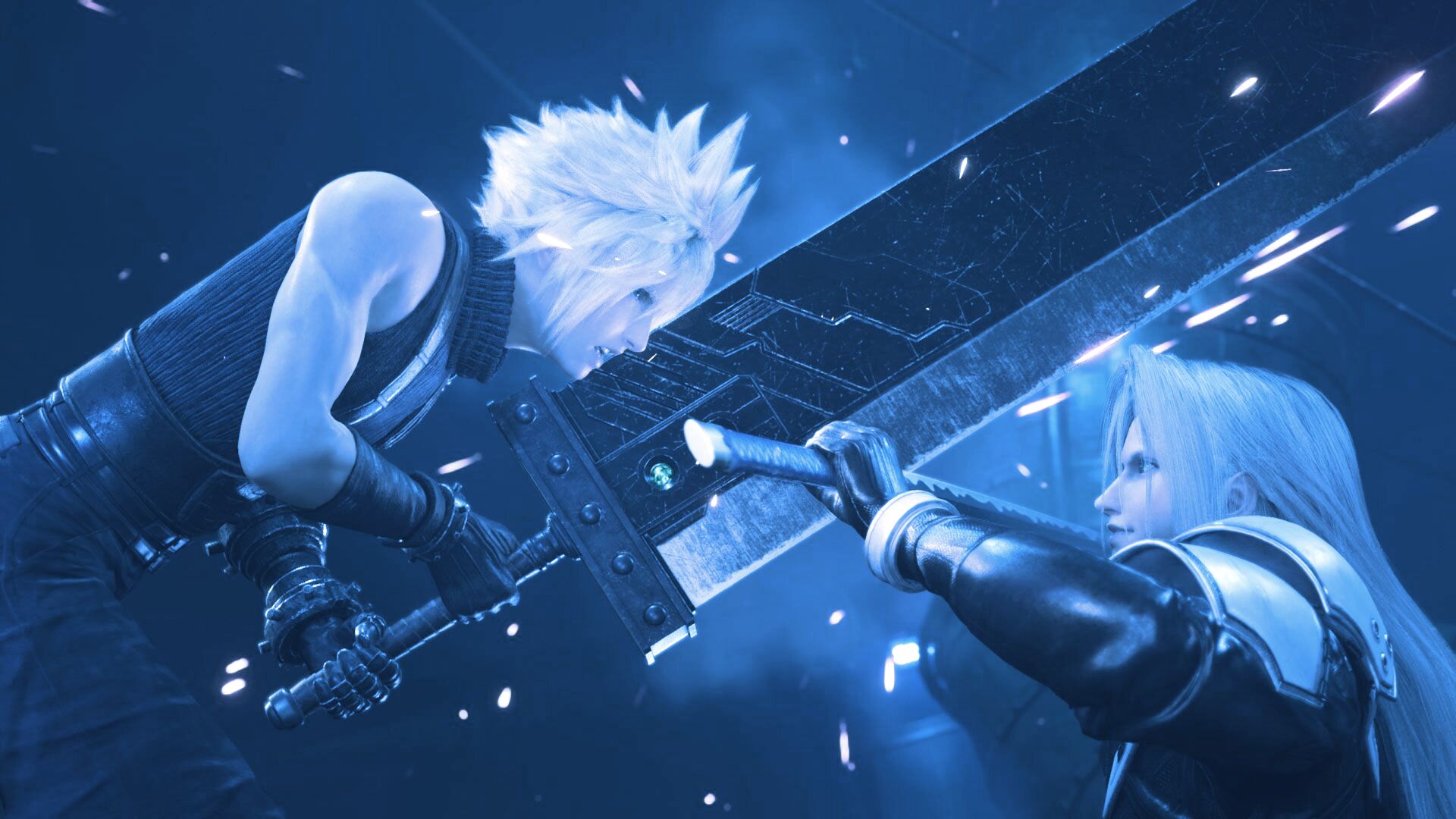 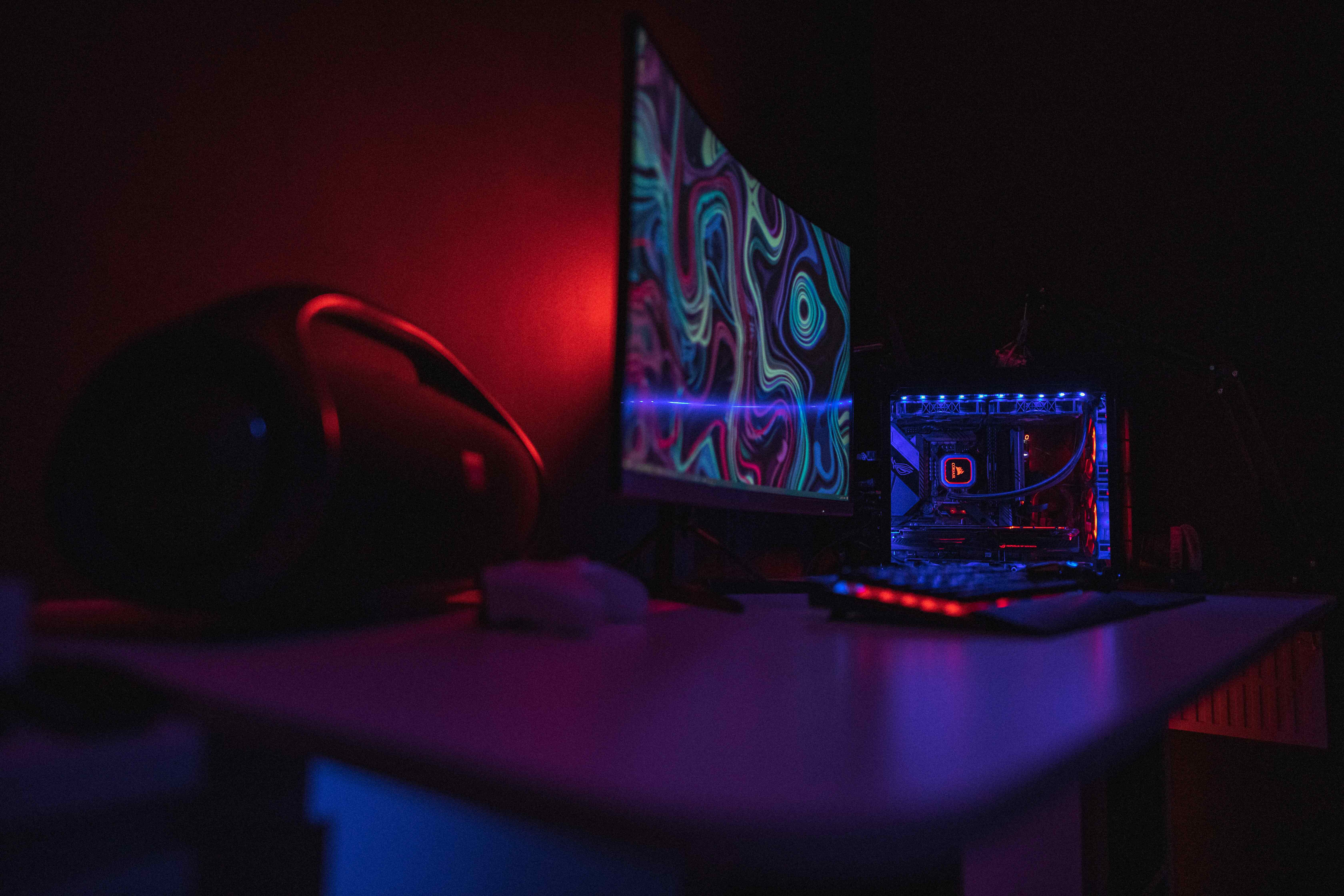