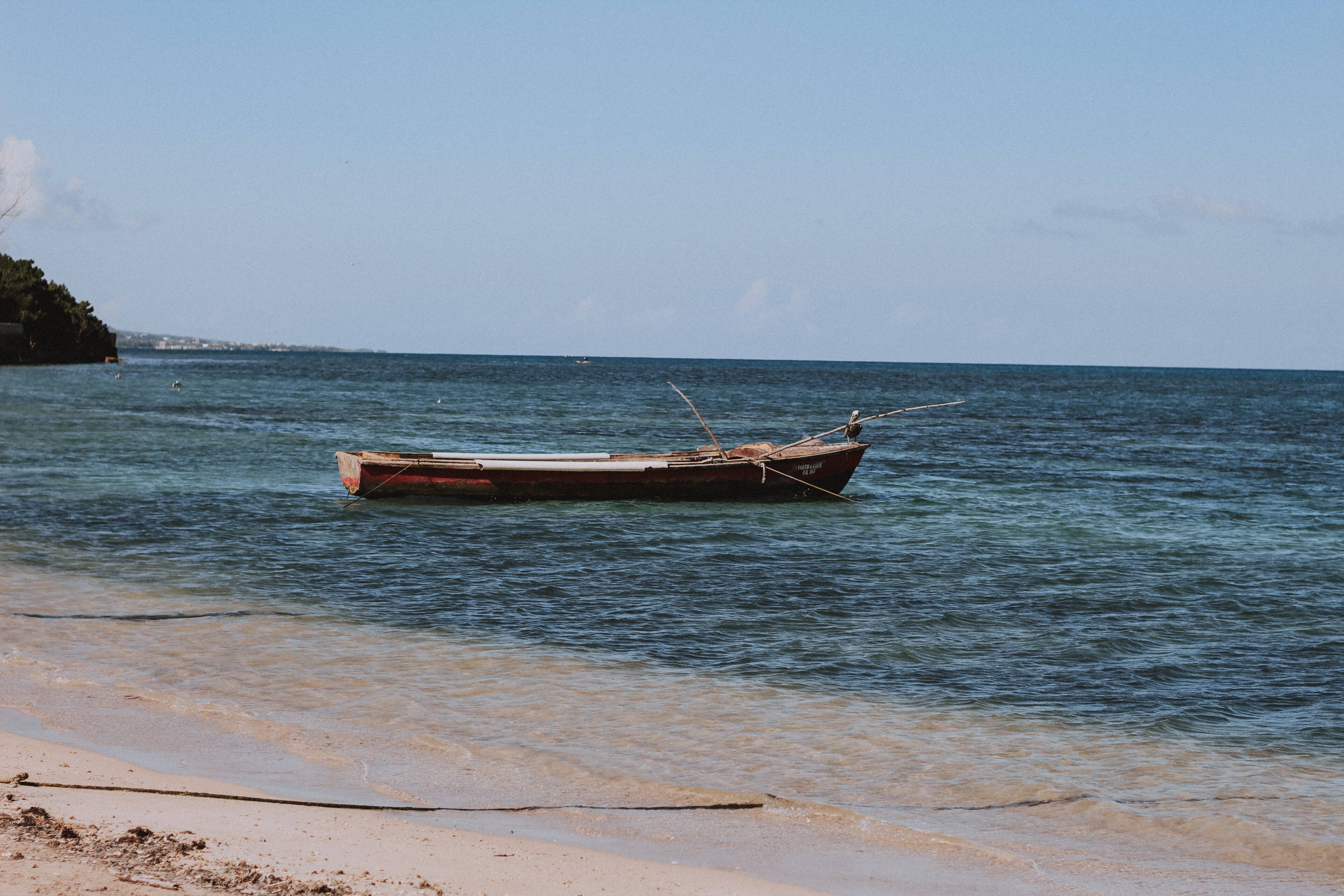 Caribbean island nation Jamaica, which started testing its CBDC in March 2021, announced on December 31 that it has concluded the first phase of the CBDC pilot program. The country’s central bank, the Bank of Jamaica, is now planning a nationwide rollout of the digital currency within the first three months of 2021.

The central bank had partnered with Ireland-based cryptography firm eCurrency Mint as its technology provider for the initial prototype testing in March 2021. Later on, BoJ launched an eight-month pilot program in May 2021 and ended it on Dec. 31.

According to the BoJ report, the central bank tapped the National Commercial Bank Jamaica, NCB, as the wallet provider for the CBDC project. NCB was the only payment services provider which was prepared to test the digital payment system within the scheduled time frame.

“Success of the pilot project was dependent on whether a central bank digital currency along with the attendant technology solution could be successfully implemented in Jamaica. Several activities were targeted and completed during the pilot,” the report noted.

On August 9, the central bank first minted JMD 230 million worth of digital currency and gave them to deposit-taking institutions and authorized payment service providers. It later issued JMD 1 million and JMD 5 million to Bank of Jamaica’s Banking Department staff and NCB, respectively.

NCB became the first wallet provider to embark about 57 customers to participate in the CBDC pilot. Users were allowed to conduct peer-to-peer, cash-in, and cash-out transactions through 37 accounts through an NCB-sponsored event, “Market on the Lawn”.

As part of the nationwide rollout, BoJ now plans onboard more customers as well as two additional wallet providers. It also intends to test transactions between customers to check the interoperability of participating wallet providers. 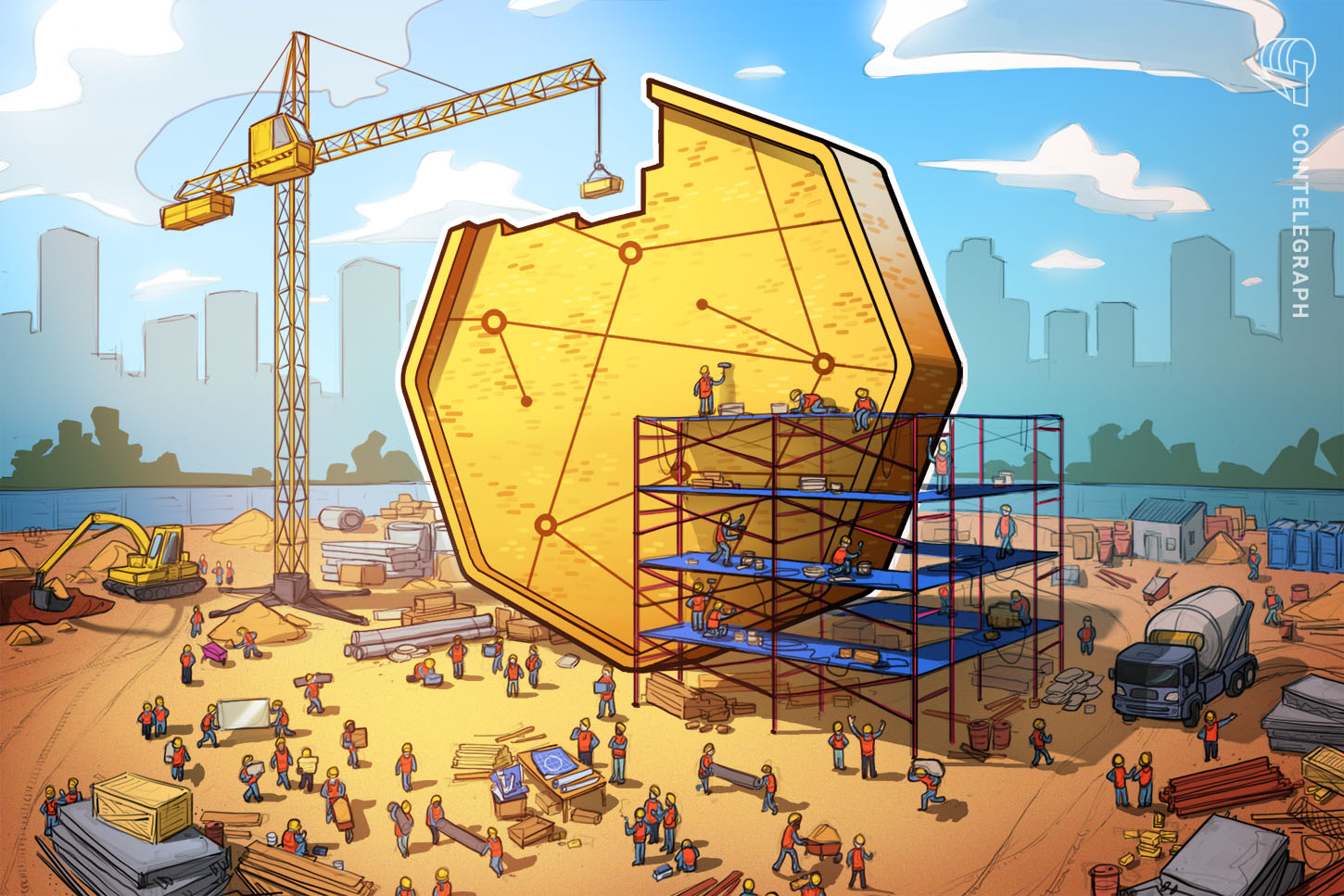 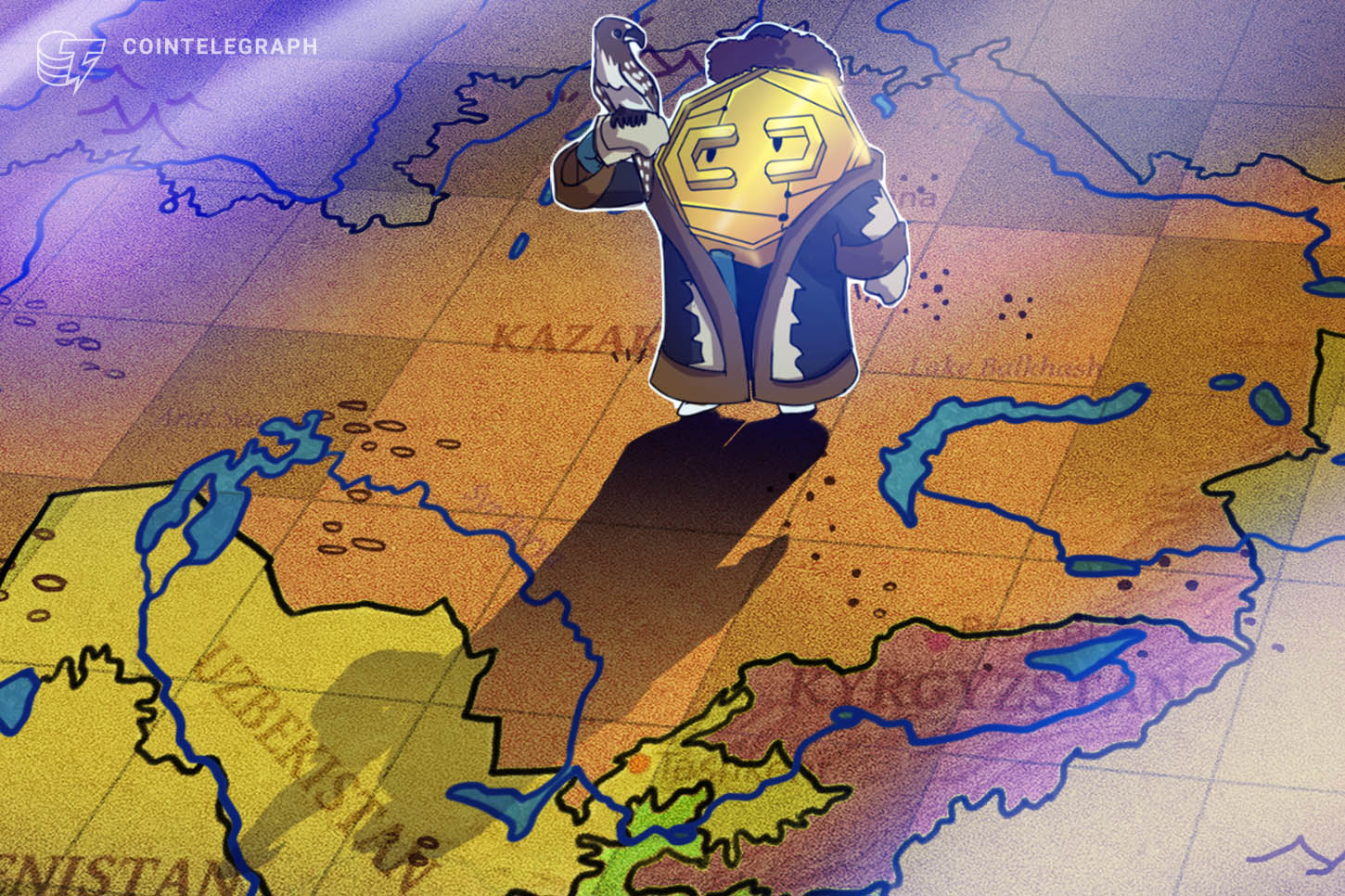