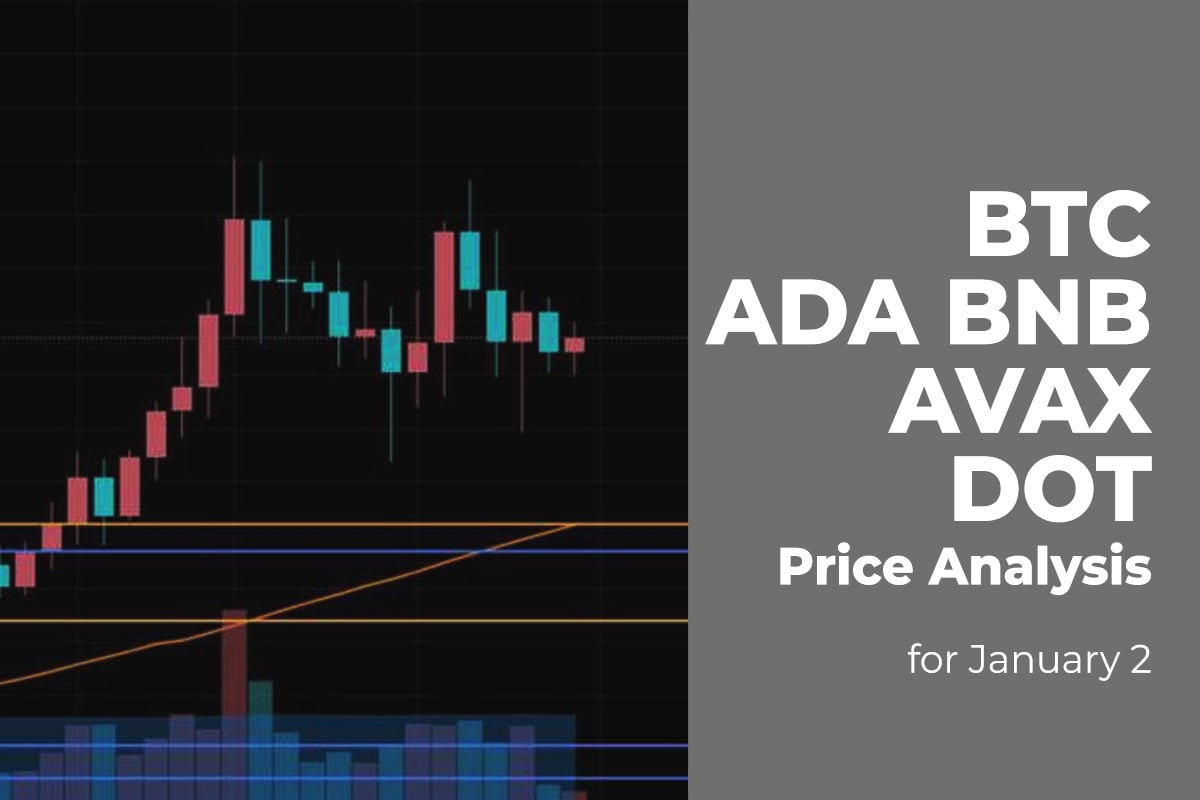 By the end of the week, bulls have managed to seize the initiative as the coins are trading in the green zone again. 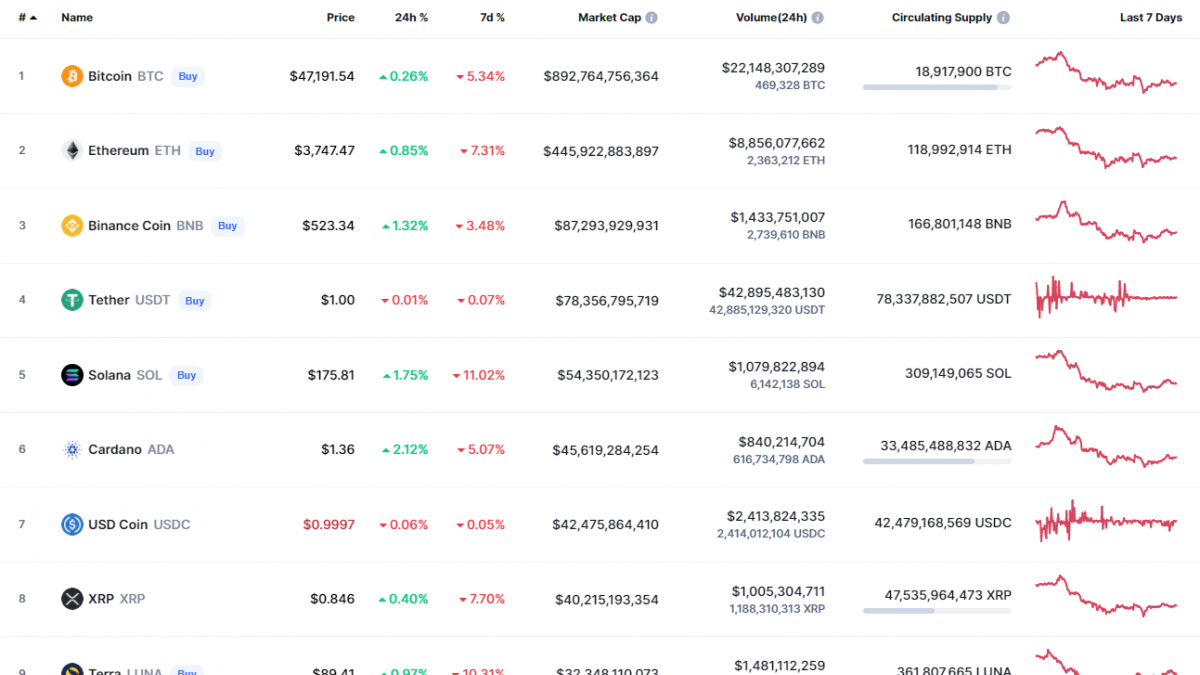 The price of Bitcoin (BTC) has increased by 0.29% since yesterday. 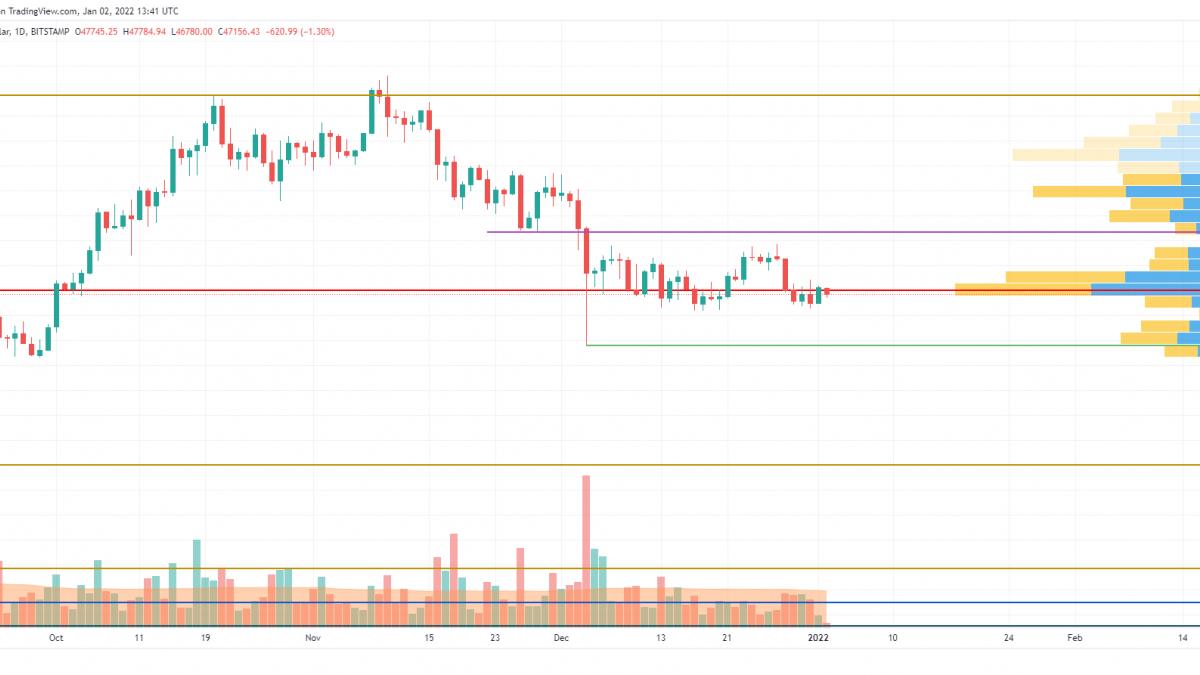 Bitcoin (BTC) remains trading in the channel with neither bullish nor bearish signals. The rate is located in the zone of the most liquidity around $47,150, which means that the chief crypto is accumulating power for a further sharp move. 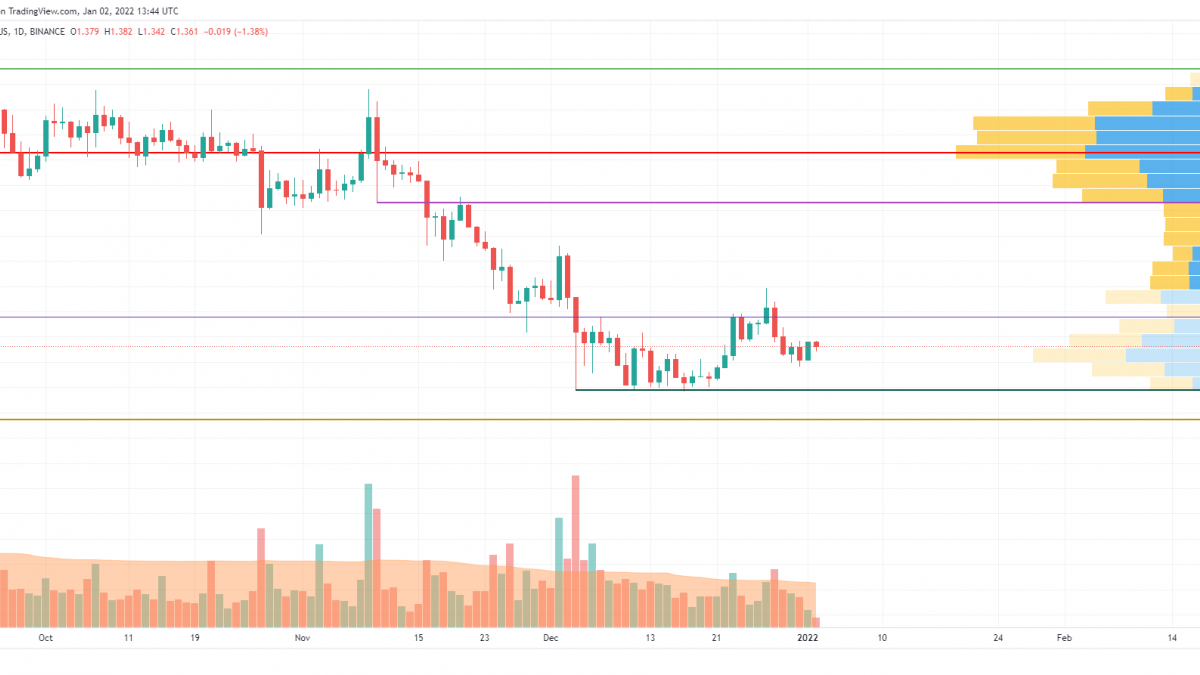 Cardano (ADA) is trading similarly to Bitcoin as the rate has bounced back from the middle of the channel.

In case the rise continues, bulls can come back to the purple level at $1.479 soon. Such a scenario is relevant until the end of the next week. 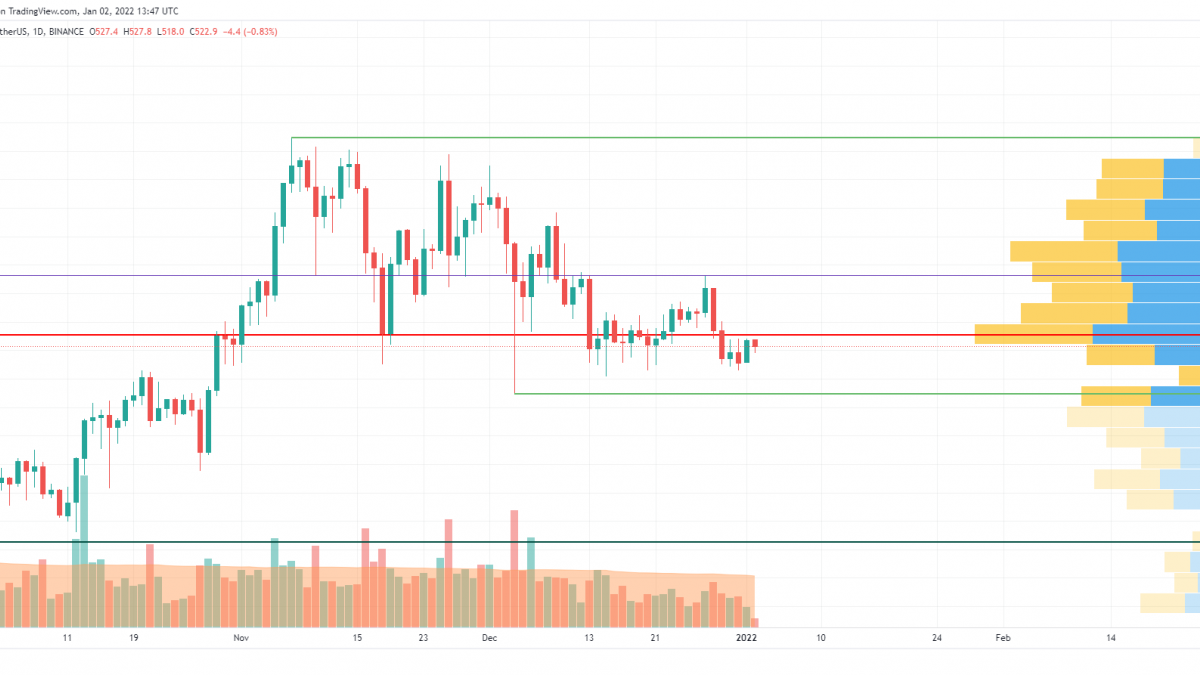 Bulls keep holding the initiative as the price remains trading above the vital mark of $500. This level is crucial for bulls as, if they lose it, bears can return the rate to the support at $489. In other words, a further rise may be a prerequisite for continued growth to $573. 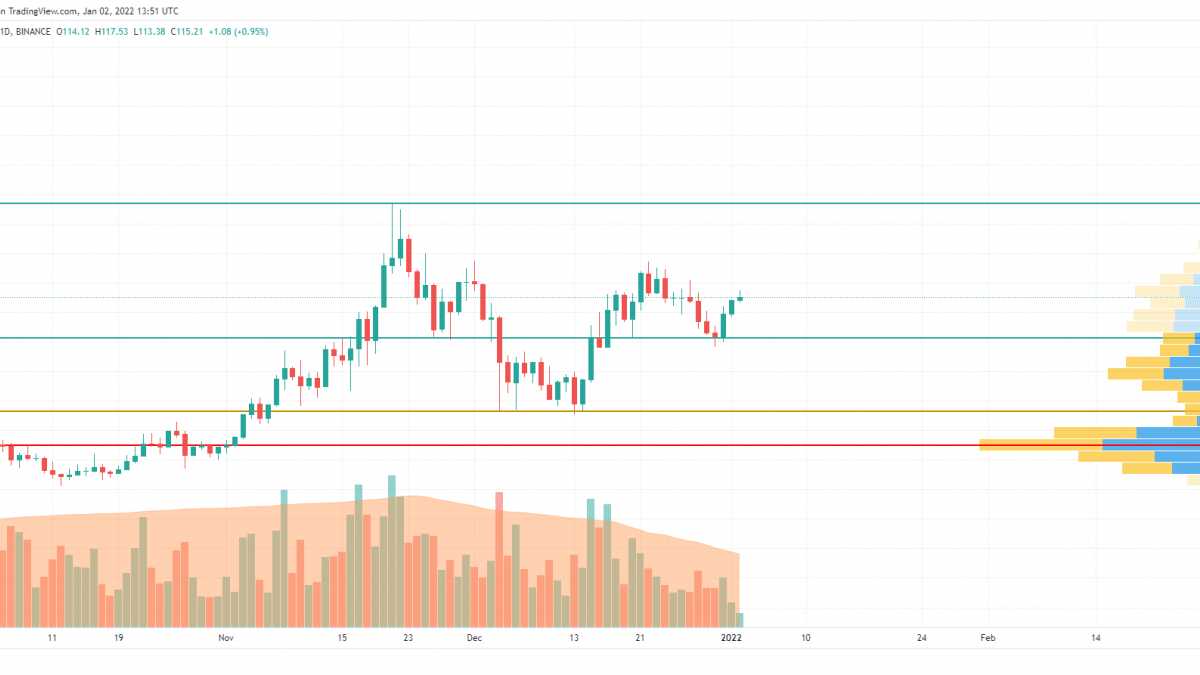 Despite today's rise, bulls may not have accumulated enough power as the price remains trading in the middle of the channel between the support at $101 and the resistance at $147. Sideways trading is also confirmed by the low trading volume. If AVAX keeps trading above $110, there is a possibility to see $150 shortly.

Polkadot (DOT) is the biggest gainer today as its price has rocketed by 7.72%. 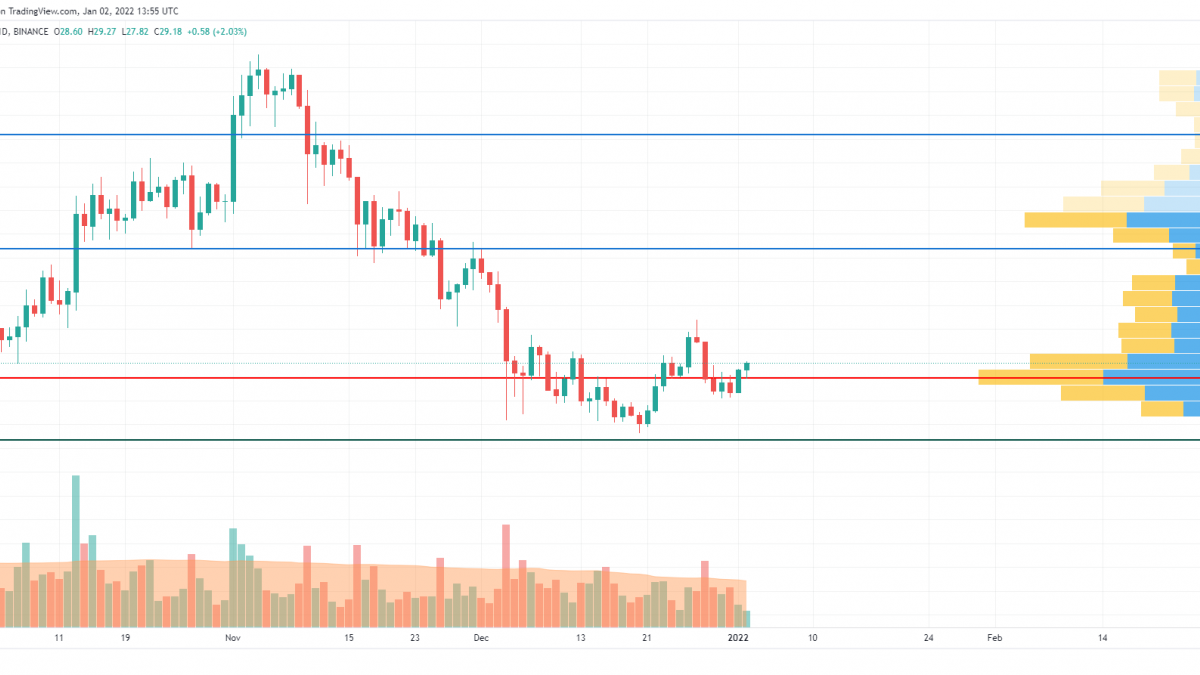 Polakdot (DOT) has bounced back to the zone of the most liquidity at $27.91. If the price keeps growing, it is likely to test the resistance zone at $38.77 within the next few days. 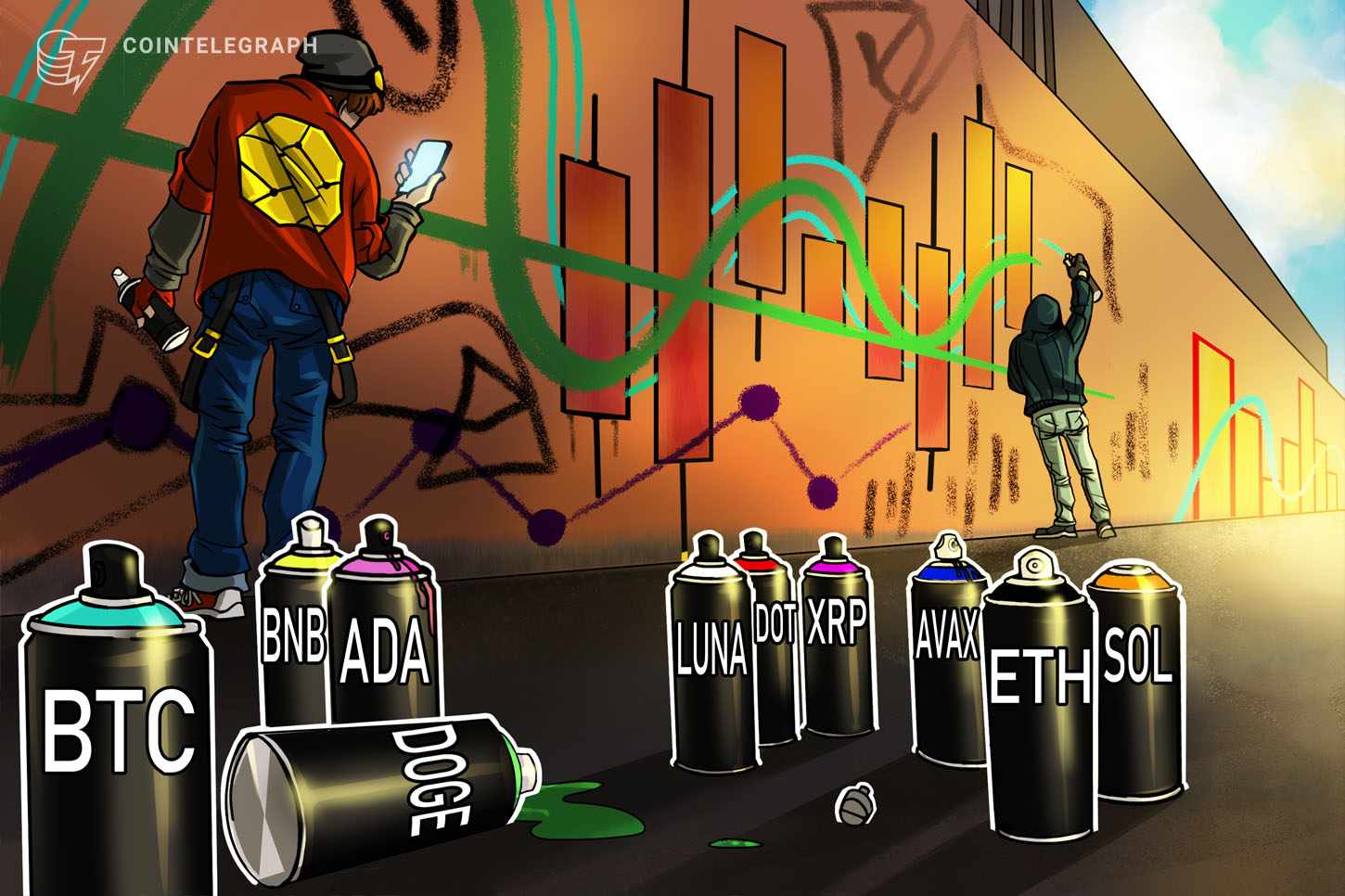 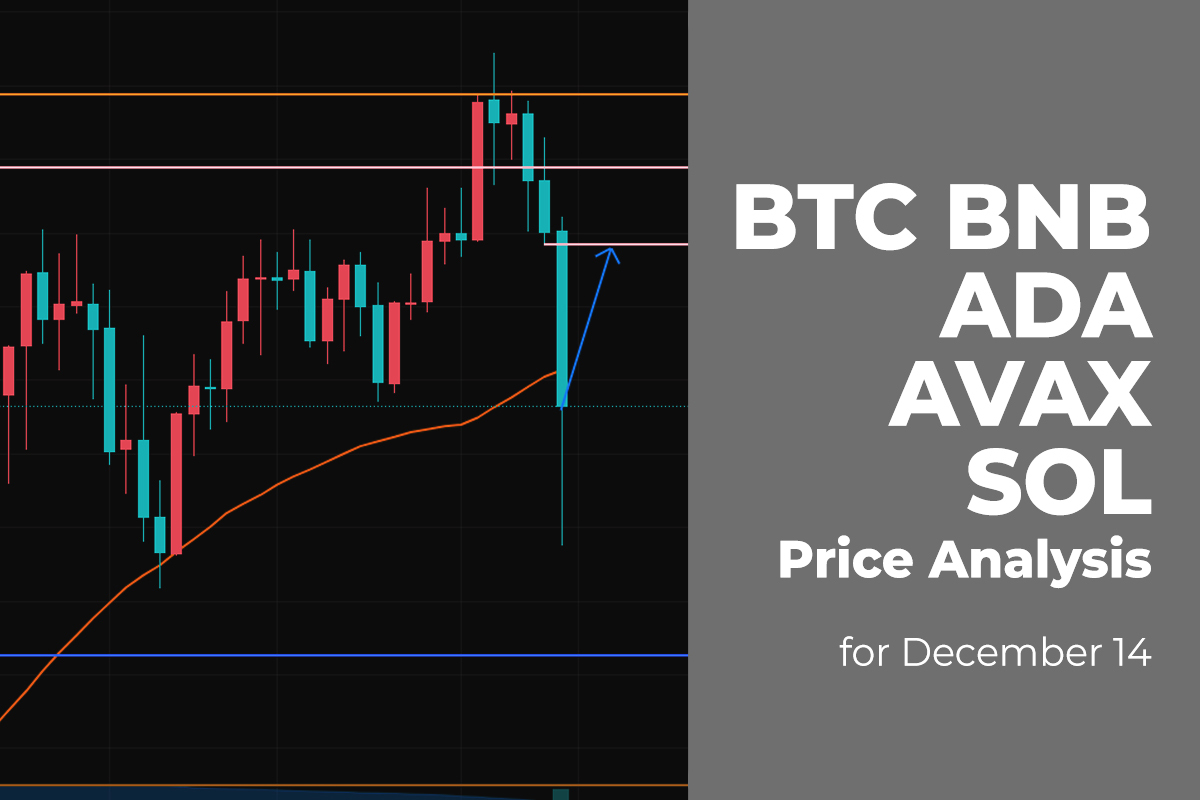 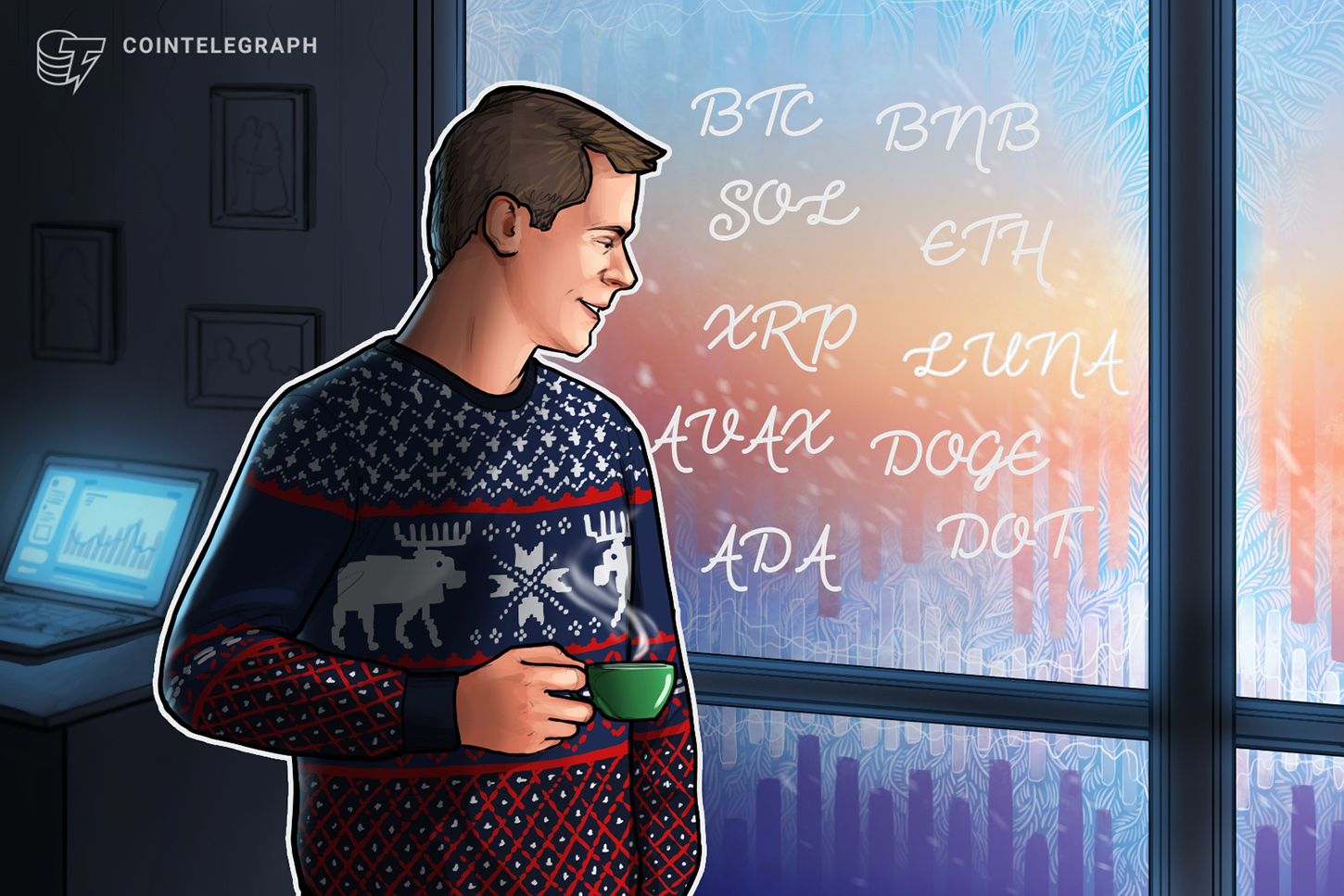