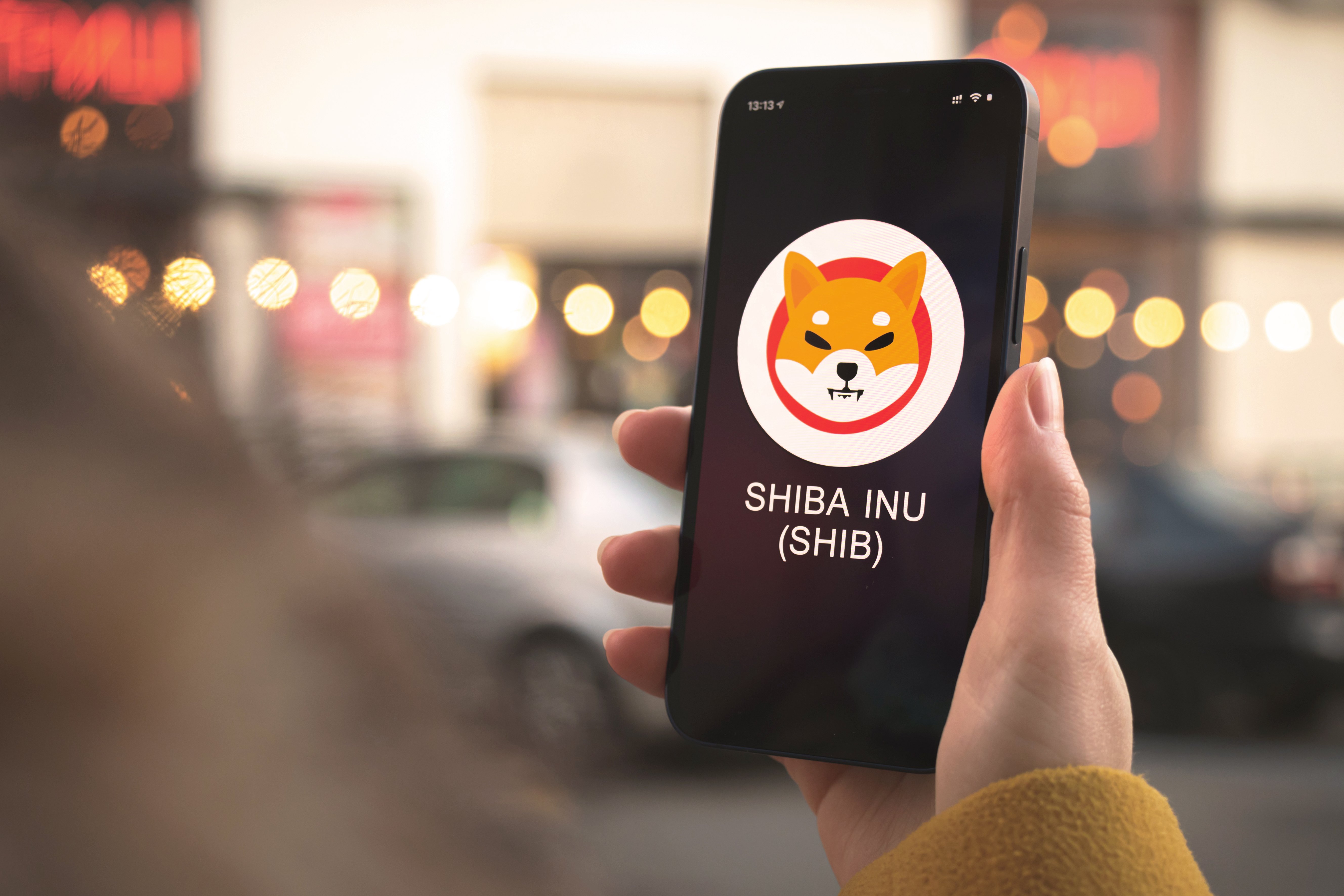 According to the data provided by the analytics website, largest 1,000 ETH whales now hold 51,994,144,137 SHIB on average in their wallets. This amount of crypto is worth $1,773,576 and the current exchange rate of the “Dogecoin killer”.

Besides, SHIB still holds the biggest token position by the USD value. FTX token comes next after SHIB with 39,274 coins in whales’ wallets on average, worth $1,571,121.

Polygon’s native token MATIC, which has been popular among whales, holds the last position on the Top 10 Holdings list.

However, according to the same website, over the past twenty-four hours, SHIB is the tenth among the top 10 most frequently purchased digital assets. Average amoun of SHIB bought over this period of time totals 4,401,408 (that’s $150).

26 million SHIB burned in past 24 hours

Recent data provided by etherscan demonstrates that the SHIB burning process is not slowing down. According to the figures from this ETH-token tracker, over the past twenty-four hours, the community has burned approximately twenty-six million Shiba Inu tokens.

As reported by U.Today on January 1, over the five previous days, the community destroyed approximately 125 million SHIB tokens. 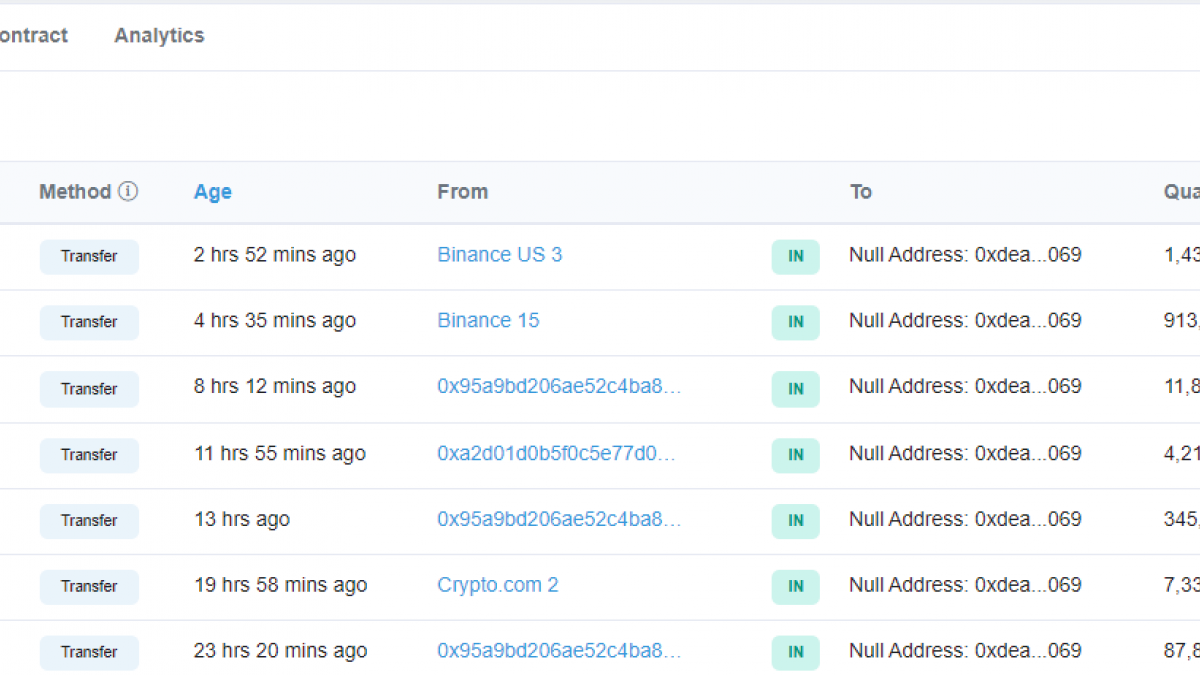 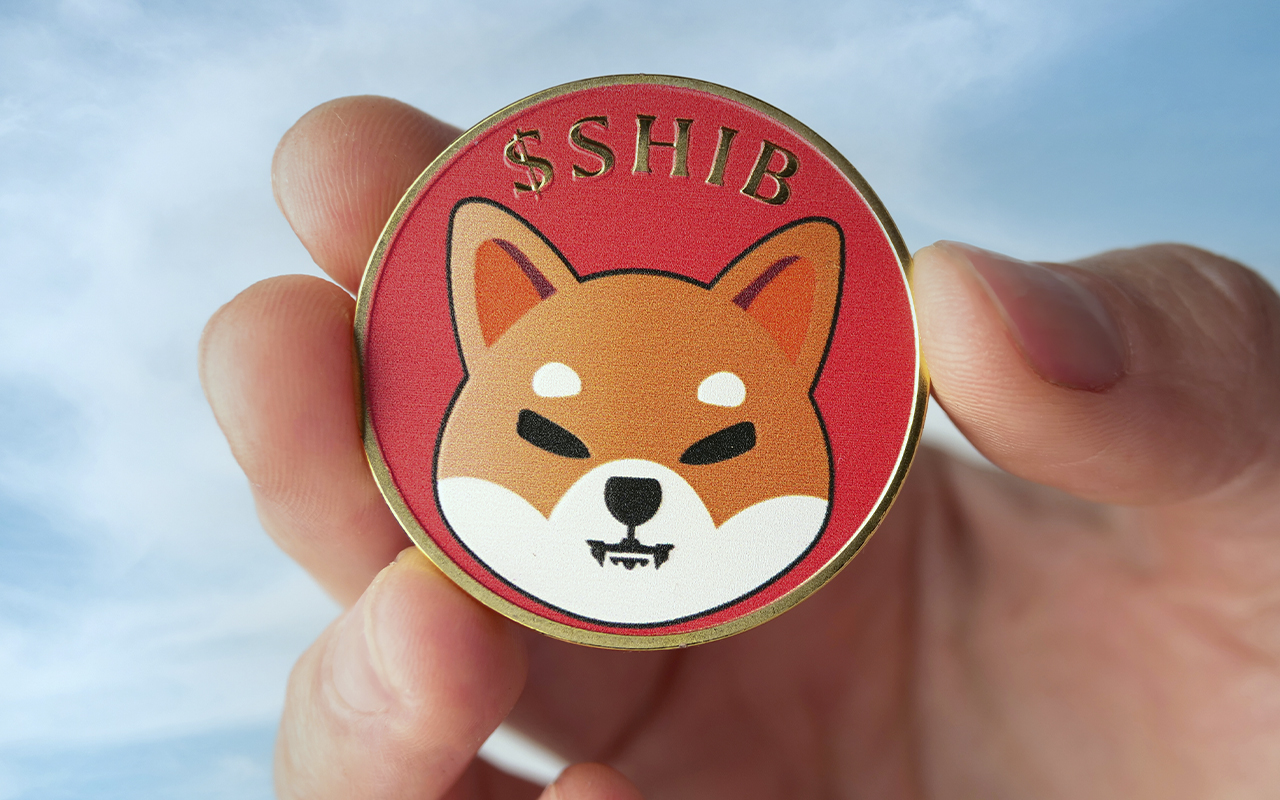 SHIB Is Back as Top Coin Bought by 1,000 Biggest ETH Whales 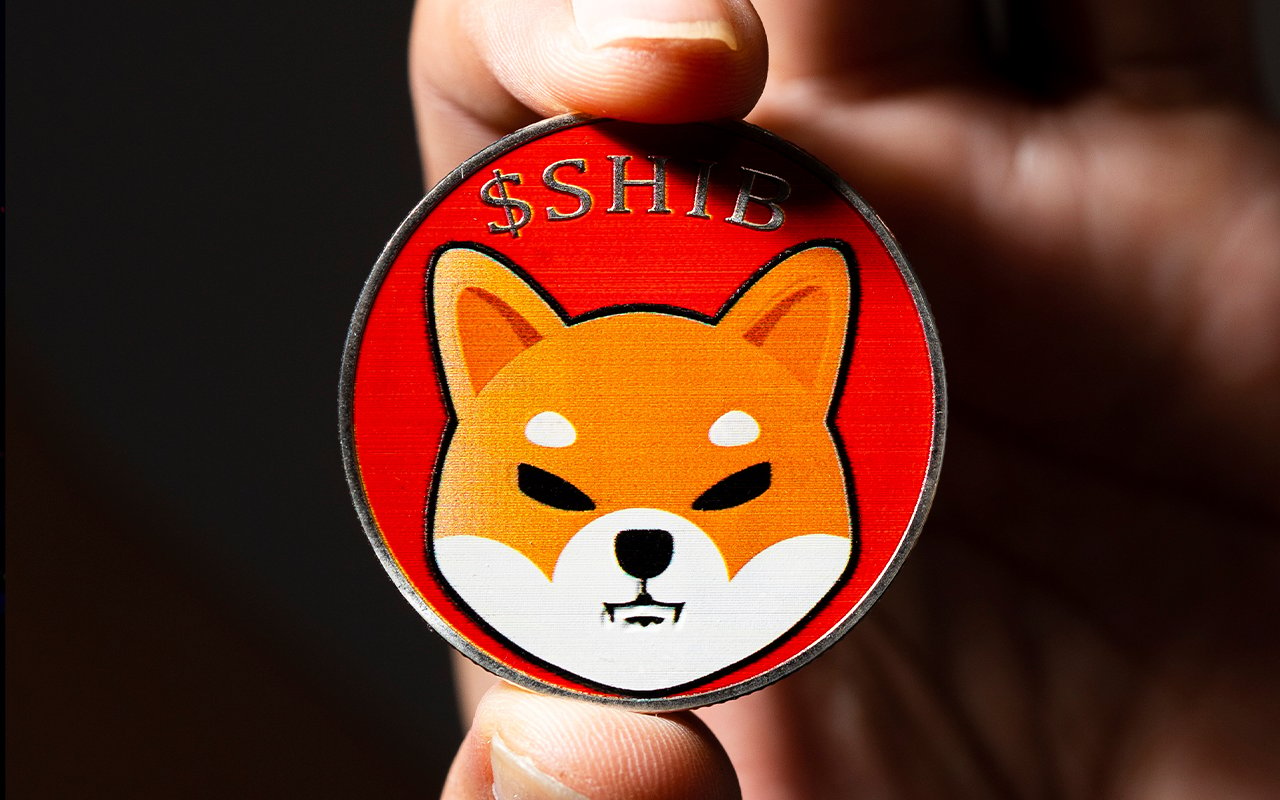 SHIB Pushes FTX Down from #1 Spot as Largest Holding Among Top 1,000 Whales 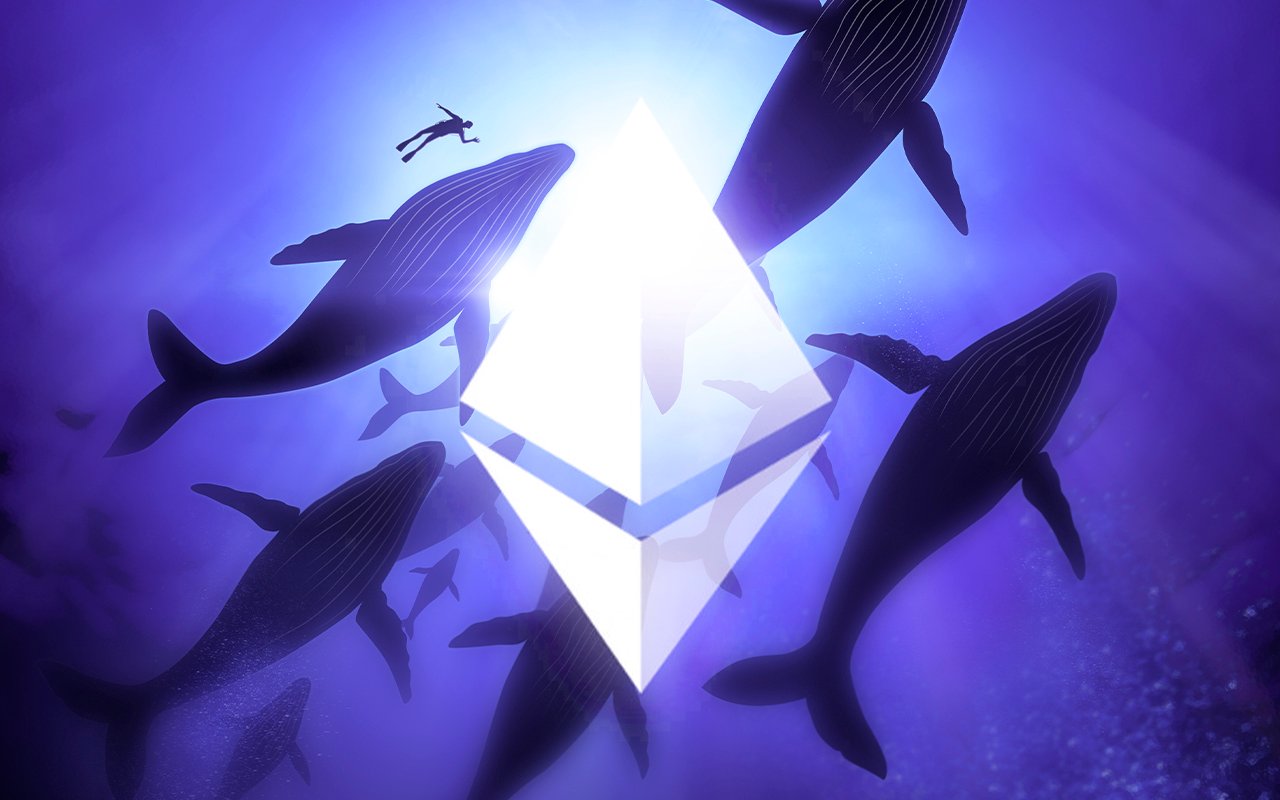