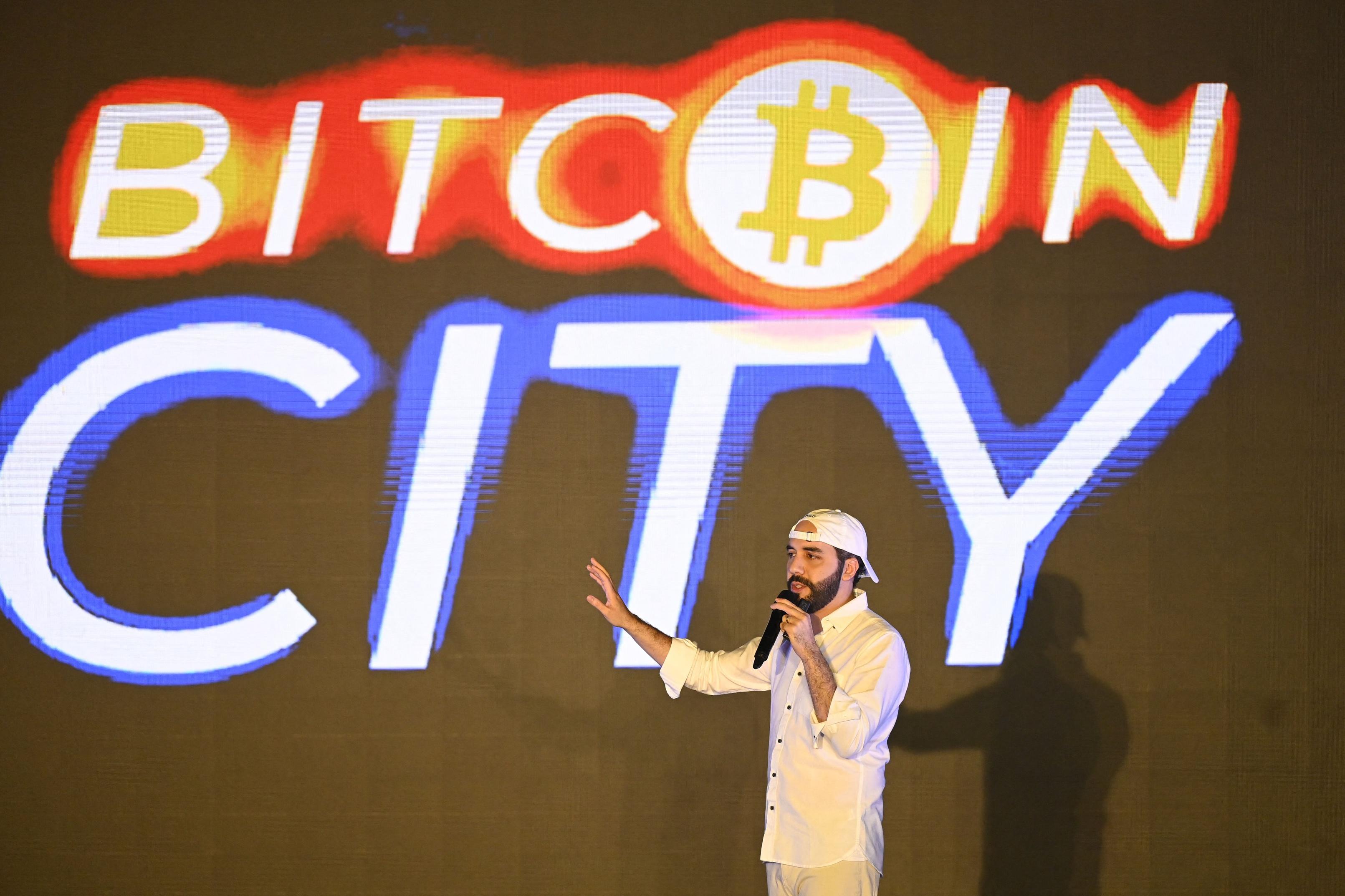 Bitcoin and cryptocurrency had their biggest year ever in 2021 with El Salvador becoming the world's first country to adopt bitcoin as legal tender (though not everyone is convinced).

The bitcoin price rocketed from around $30,000 per bitcoin this time last year to almost $50,000 today. Other major cryptocurrencies ethereum, Binance's BNB, solana, and cardano have surged far higher, with the ethereum price up almost 400% since this time last year and ethereum rival solana soaring a mind-numbing 10,000%.

Now, El Salvador's millennial president Nayib Bukele has issued a flurry of bitcoin predictions for 2022—including that the bitcoin price will more than double to $100,000.

Bitcoin "will reach $100,000" in 2022, Bukele posted to Twitter, teasing a "huge surprise" at this year's Miami Bitcoin Conference in April, where El Salvador's plan to adopt bitcoin as one of its official currencies alongside the U.S. dollar was first unveiled last year. Bukele's bitcoin price prediction pales in comparison to some, however.

The bitcoin price peaked at just over $69,000 per bitcoin in November before dropping back to under $50,000. Over the summer the bitcoin price fell as low as $30,000 following the latest China crypto crackdown and Tesla billionaire Elon Musk appearing to sour on bitcoin—and adopting the meme-based dogecoin as his pet project.

Many had predicted the bitcoin price would hit $100,000 before the beginning of 2022 but bitcoin, ethereum, Binance's BNB, solana, cardano and XRP have all struggled towards the end of the year. The combined bitcoin and crypto market capitalization has lost around $800 billion since November, dropping from a peak of around $3 trillion, as fears swirl over soaring inflation and the Federal Reserve's 2022 outlook.

After Bukele's bombshell announcement at the Miami Bitcoin Conference, El Salvador officially made bitcoin a national currency in September and has gradually bought a total of 1,141 bitcoins, according to Reuters calculations—regularly buying more.

Just last month, El Salvador bought another 21 bitcoins to mark the 21st day of the last month of the 21st year of the 21st century, Bukele revealed on Twitter, where he styles himself as the CEO of El Salvador and last year briefly changed his Twitter bio to "dictator." The number 21 is significant to bitcoin as there will only ever be 21 million bitcoins. 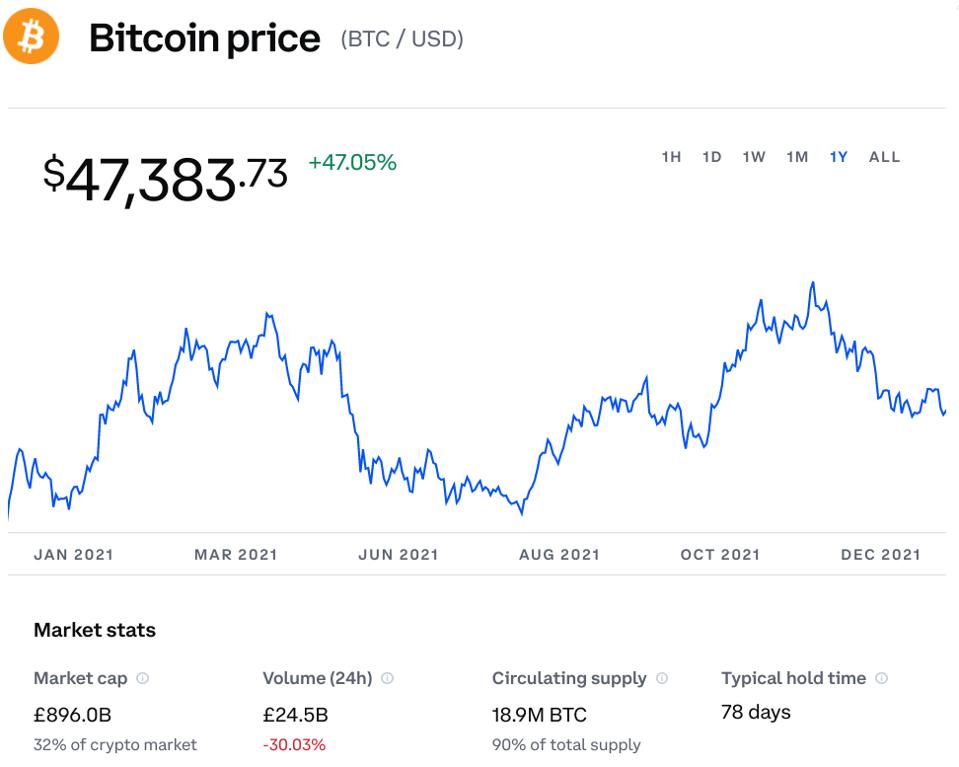 Some of El Salvador's regional neighbors who are also dependant on the U.S. dollar have said they're closely watching the country's bitcoin experiment for signs of success. Some political leaders have indicated they'd be willing to adopt bitcoin if it's able to reduce remittance costs as Bukele has claimed.

Meanwhile in the U.S., the mayors of both New York and Miami are campaigning for their cities to become bitcoin and crypto hubs, both promising to take paychecks in bitcoin and courting investors. On Capitol Hill, bitcoin and crypto lobbyists have emerged as a new power in 2021, working to shape the rules governing the crypto space.