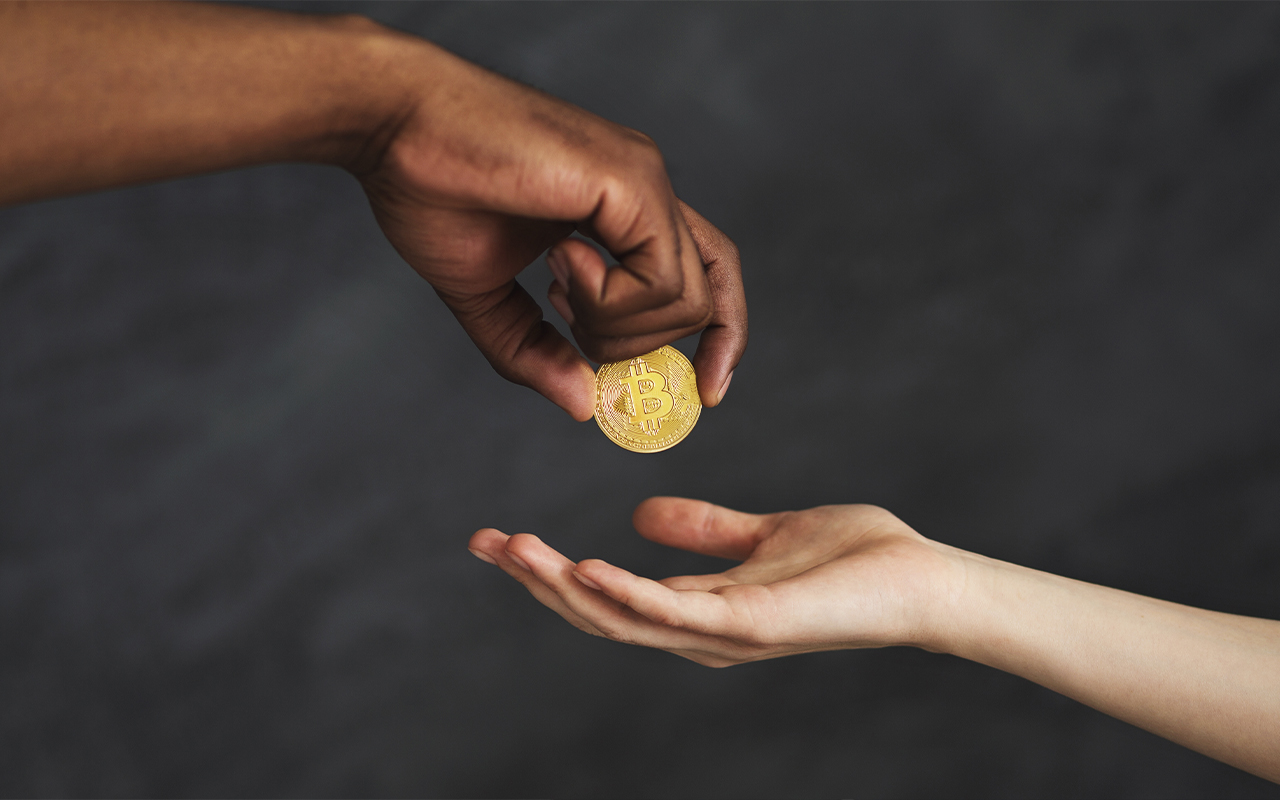 El Salvador President Nayib Bukele recently shared some of his Bitcoin-related predictions for the new year on Twitter. Bukele is certain that at least two more countries are going to follow El Salvador’s lead by making the largest cryptocurrency legal tender.

In October, BitMEX CEO Alexander Höptner shared an even more optimistic prediction, claiming that as many as five developing countries would embrace Bitcoin due to inflation concerns and high remittance costs. El Salvador, the smallest country in Central America, adopted Bitcoin as an official currency in early September, setting the stage for “hyperbitcoinization.”In November, Bukele announced that the government had partnered with blockchain infrastructure firm Blockstream to issue $1 billion worth of sovereign Bitcoin bonds in a first for a nation-state. Part of the raised debt will be used for building the worst’s first Bitcoin city that will be constructed near the Conchagua volcano.In his most recent thread, Bukele predicts that the government will start the city’s construction this year, and volcano bonds will end up being oversubscribed.

Bukele also shared an optimistic Bitcoin price prediction, claiming that the world’s largest cryptocurrency will end up topping the much-coveted $100,000 in 2022.As reported by U.Today, Fundstrat’s analyst Tom Lee is also confident that the flagship cryptocurrency will be able to climb above the aforementioned level this year, even going as far as forecasting a climb to $200,000. That said, Lee acknowledged that 2021 was “disappointing” for the top cryptocurrency, which finished the year below $50,000.Cryptocurrency mogul Brock Pierce also recently opined that the price of Bitcoin could top out at $200,000 this year.