This is What Bitcoin Traders Can Expect in 2022! BTC Price is Still In Bullish Trend

According to Tone Vays, swinging bearish on Bitcoin (BTC) in the current environment would be paradoxical.

Despite the fact that bitcoin’s value increased by more than 60% in 2021, the crypto community was dissatisfied. This occurred as a result of the asset’s failure to reach six digits and subsequent 30 percent loss in less than two months.

However, nearly half of the community believes BTC will reach or exceed $100,000 by the end of 2022, according to a survey conducted by the developer of the popular stock-to-flow model Plan B.

In a new strategy session, the seasoned trader informs his 118,000 subscribers that the events that would cause him to turn bearish on the king crypto will instead make him optimistic.

“I was asked where I would go bearish in the medium and long term. That’s an excellent question… Bitcoin would have to fall below $35,000 to become dismal in the medium or long future.

But there’s a massive contradiction here: if BTC drops that low, it’ll be a meaningful low, therefore turning bearish now is pointless.

This is why, in the medium to long term, given the current structure, there isn’t much that could make me bearish…

According to Vays, the only way BTC may go negative right now is if it has a large exponential run-up followed by a correction, or if it forms a descending triangle pattern.

“It’s extremely improbable that I’ll become bearish; a far larger exponential run-up or falling triangle would be required for me to do so.” When moving averages cross, it’s a good idea to be bearish, although this doesn’t happen very often.”

Despite the fact that Bitcoin’s price did not hit $100,000 by the end of the year, investors believe the ecosystem will perform better in 2022. The introduction of a Bitcoin spot ETF might be a major catalyst for the asset’s price to soar. 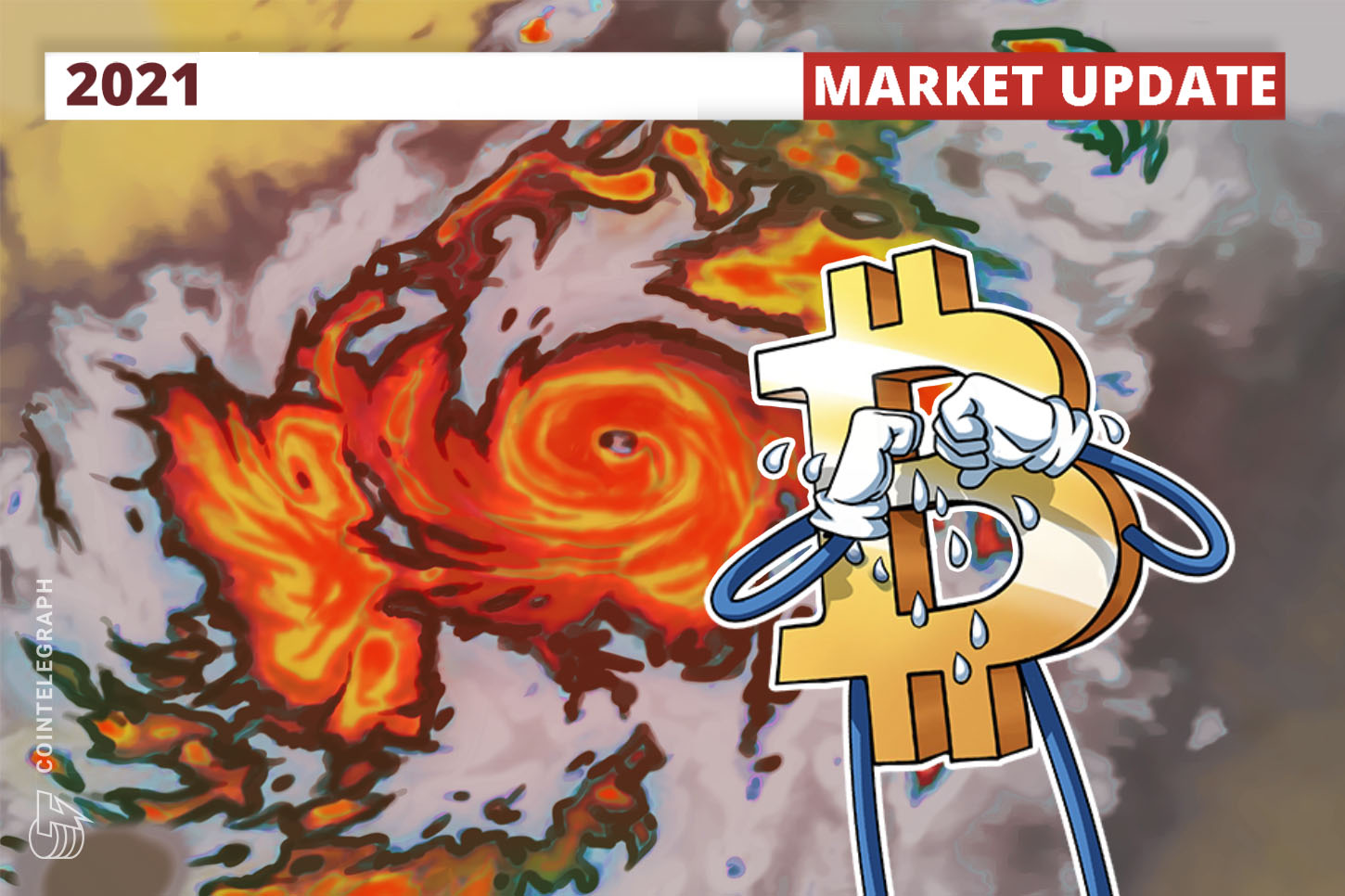