2021 has proven to be the year of cryptocurrencies as these digital assets managed to break into the mainstream. Just a couple of years ago, major banks, financial institutions, and governments kept a safe distance from the crypto market and went on to claim it to be an “internet bubble” quite similar to the internet being deemed as a “fad.” However, 2021 changed that drastically where some of the biggest Bitcoin critics, be it JP Morgan, Goldman Sachs, or BlackRock, all had a definite change of stance as they started offering and investing in various Bitcoin and crypto products.

We will look into some of the major events from 2021 that defined the crypto market and paved the way for a $3 trillion market. 2021 also reprised some of the old crypto use cases such as the NFTs, which became a rage and a multi-billion dollar ecosystem on its own.

While there are hundreds of major events that we could begin with, but nothing tops what El Salvador managed to do this year. A small Central American nation created history in July this year when the country’s Congress passed a bill to make Bitcoin a legal tender along with the US Dollar. The country legally integrated Bitcoin into its system in September and has been reaping its benefits ever since.

The small nation had to overcome several hurdles post passing of the bill as IMF and World Bank refused to lend a helping hand and even warned them of dire consequences. The Bitcoin adoption also jeopardized El Salvador’s $1 billion legal aid request from IMF. However, Bitcoin came to their rescue again, as President Nayib Bukele announced a $1 billion Bitcoin volcanic bond offering. El Salvador has also learned the art of buying the dip and has accumulated over 1000 BTC since September.

MicroStrategy, the Fortune-500 software analysis firm started buying Bitcoin in August of 2020 when BTC price was hovering around $15K and it hasn’t stopped ever since. The public firm was among the first to utilize BTC as a treasury hedge over US Dollar and have invested over $3 billion in the top cryptocurrency. The firm holds a total of 124,391 BTCs estimated to be worth about $6 billion at the current price. The latest purchase came yesterday where the firm bought an additional $94 million worth of BTC.

MicroStrategy is credited for bringing institutions and public companies to Bitcoin and CEO Michael Saylor even takes credit for convincing Elon Musk’s Tesla to purchase $1.5 billion in BTC. Saylor has become one of the biggest Bitcoin proponents today and has pushed many other institutions to turn to Bitcoin.

2021 was not just great because Bitcoin and other major altcoins hit new all-time-highs with an average appreciation of 3X from the 2017 ATHs, however, along with cryptocurrencies, numerous crypto platforms and service providers also registered some of their biggest funding rounds and several startups became a unicorn. The most prominent factor in the 2021 crypto funding rounds was not just the millions of dollars that VCs poured in, but also the fact that nearly every possible niche crypto company attracted large players, be it crypto exchanges or crypto analytic firms.

FTX crypto exchange created history with the largest private funding round exceeding $900 million and followed it with another $420 million Series C funding round to see a $25 billion valuation. The funding record was then broken by institutional Bitcoin broker NYDIG that raised a whopping $1 billion in funding. Apart from these major funding rounds, Gemini also closed a $400 million funding round while Binance’s US arm is on verge of closing a multi-million round as well. The amount of money poured in by VCs into crypto companies this year was larger than all other years combined.

Aprt from being a year of institutional adoption, and going mainstream, cryptocurrencies also made great headway in terms of regulations. Several European nations along with America have realized that its nearly impossible to ban the crypto market and thus they have decided to take a regulatory approach. While Canada became the first nation to approve a Bitcoin ETF, the United States eventually approved the first ever Bitcoin Futures ETF in October this year.

The first Bitcoin ETF tracking the futures market came from ProShares and broke several records on the first two days of trading. While crupto proponents lashed out at SEC for denying a spot ETF especially when other G-7 nations have approved it, but they also realized its the first major step towards the legal status of the regulators.

The year couldn’t have been any better for the crypto market, and while the current prices have slid down nearly 30% from the top, market proponents are hopeful of a turnaround in 2022. The current market conditions are also quite similar to 2020 as the new wave of COVID has already created records and expected to get worse. At these times of trouble Bitcoin and crypto market has proven to be a better inflation hedge than traditional assets such as gold and government bonds. 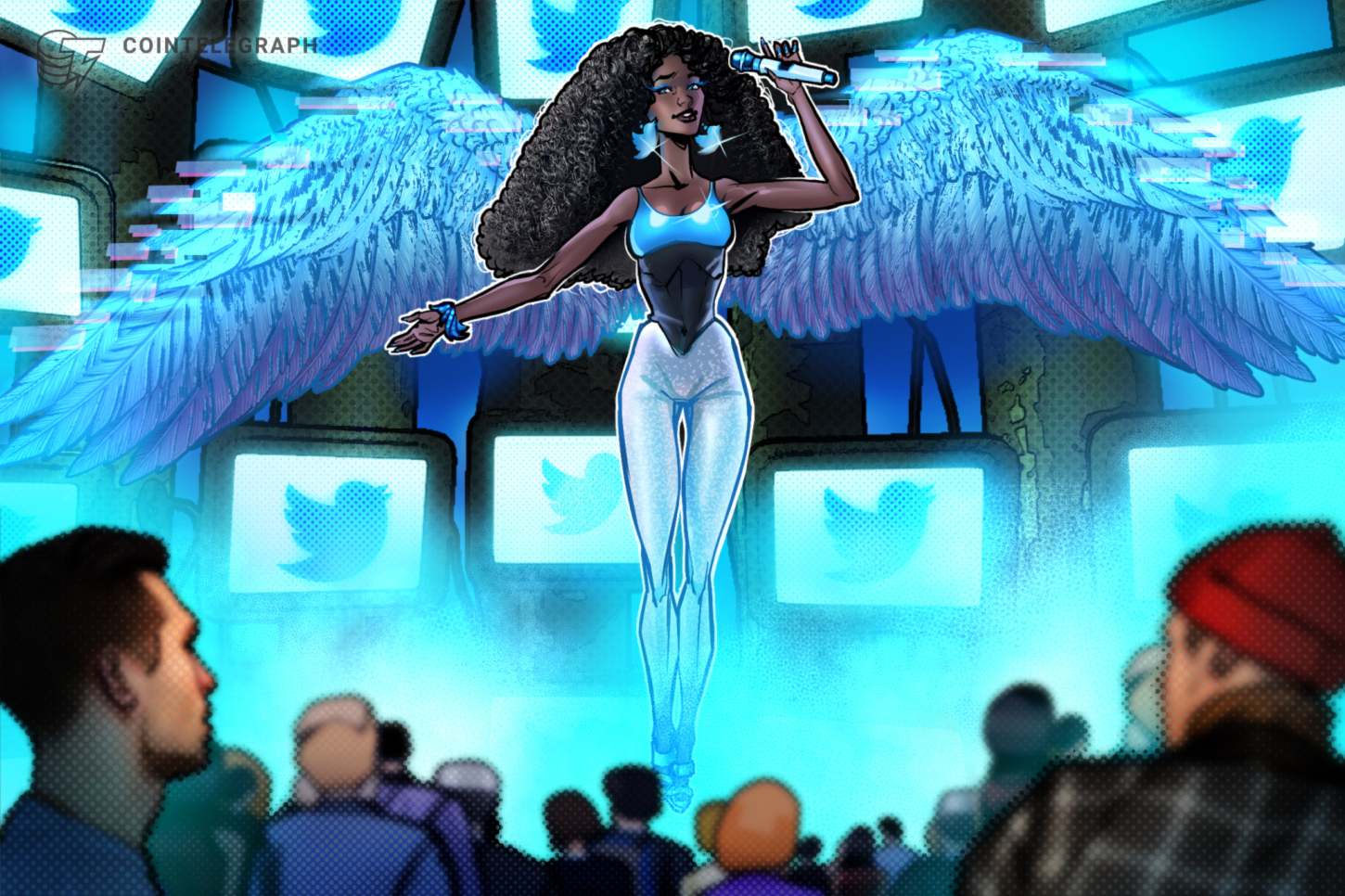