A local media report has confirmed that major cryptocurrency service providers are under investigation in India on suspicion of possible tax evasion.

The development follows earlier reports of indirect tax evasion by the company that manages one of the largest crypto exchanges in the country, WazirX.

Following which, official sources have confirmed to ANI that the Directorate General of GST Intelligence officials are searching other crypto businesses for massive tax evasion. While more details are awaited, we know that WazirX, which is managed by Zanmai Labs Private Limited Ltd and owned by Seychelles-based Binance, is under fire for alleged evasion of 400 million rupees in goods and services tax (GST) .

In this regard, the finance ministry has noted,

“The GST Mumbai East Commissionerate of Mumbai Zone, while investigating the business activities of cryptocurrency exchange WazirX have detected GST Evasion of Rs 40.5 Crores. The Commissionerate has also recovered Rs 49.20 Crores in cash pertaining to GST evaded, interest and penalty.”

In WazirX’s case, the regulators have detected discrepancies in commissions charged for transactions involved in fiat-crypto transactions. It was found that,

It is worth noting that the Ministry of Finance has reiterated in its press release that the GST at the rate of 18% is applicable on this transaction fees. It has also explained that probe is ‘a part of the special anti-tax evasion drive, which relies on intensive data mining and data analytics, initiated by the CGST Mumbai Zone.’ The release further stated,

Also noting that the CGST department will probe all cryptocurrency exchanges falling in the Mumbai zone and will also “intensify this drive in the coming days.”

These are crucial developments as the country is still waiting for a legislative framework that can provide clear guidance to the players in the sectors. In a market with an estimated 15 million crypto holders, the watchdogs have grown stringent lately.

It is estimated that Indians now hold close to $6.6 billion in crypto assets 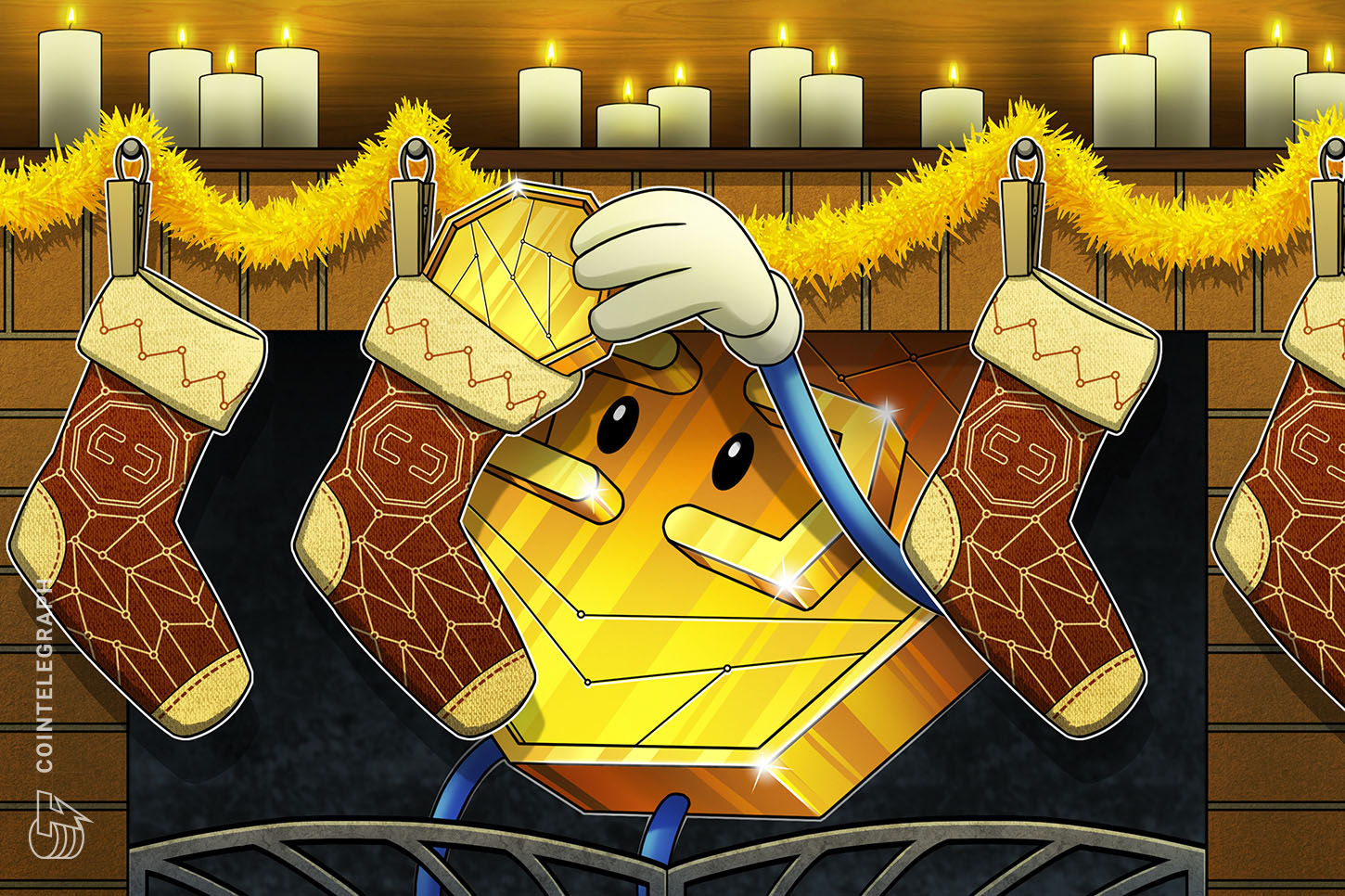 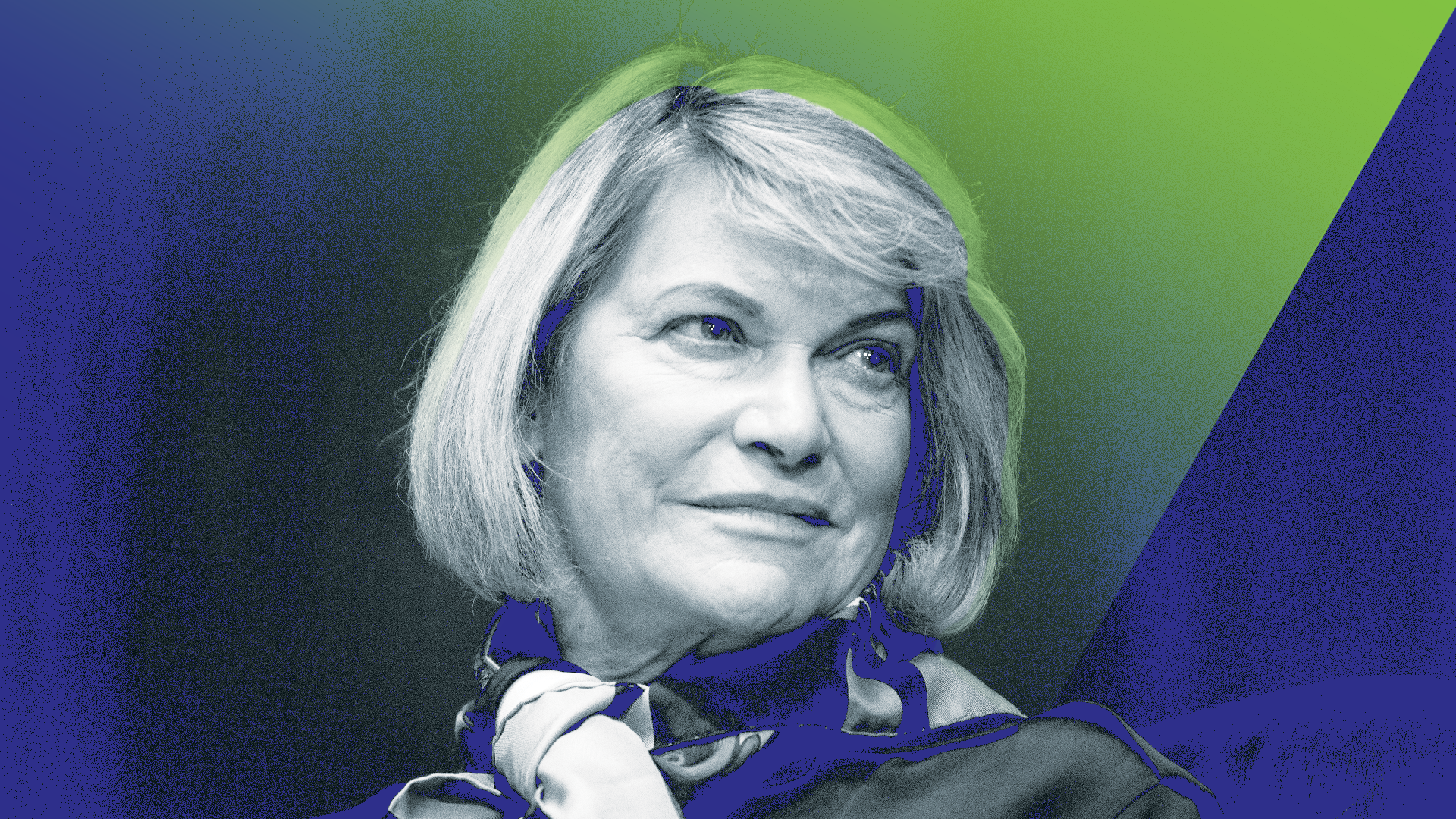