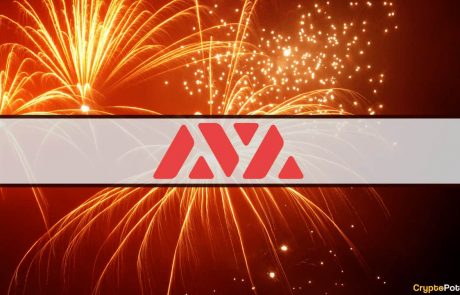 Following yesterday’s sudden price pump to above $48,000, bitcoin headed straight south and dipped below $46,000 hours later. The altcoins are also in the red, with over $60 billion gone from the cryptocurrency market cap.

After failing to overcome $52,000 earlier this week, bitcoin had dumped by more than $5,000 in days, as CryptoPotato reported recently. Consequently, the asset struggled below $47,000 for a few straight days.

The situation changed somewhat rapidly yesterday when the cryptocurrency initiated a sudden price pump that drove it north by more than $1,500. As a result, it jumped above $48,500.

However, it failed to continue on its upward trajectory, just the opposite. The bears came to play and pushed the asset south by more than $2,500. Thus, BTC dropped below $46,000, which became the lowest price point in over ten days.

Despite recovering over $1,000 since then, bitcoin’s market capitalization has declined to below $900 billion.

The alternative coins charted impressive gains yesterday. Ethereum finally bounced off from its recent price slides and exceeded $3,800. Now, though, a 2.3% decline on a daily scale has driven the second-largest asset to around $100 lower than that.

Avalanche is the only exception from the larger-cap altcoins. AVAX has increased by more than 3% in a day and trades at approximately $110.

The cumulative market cap of all crypto assets has decreased by over $60 billion since yesterday’s peak to just over $2.2 trillion. 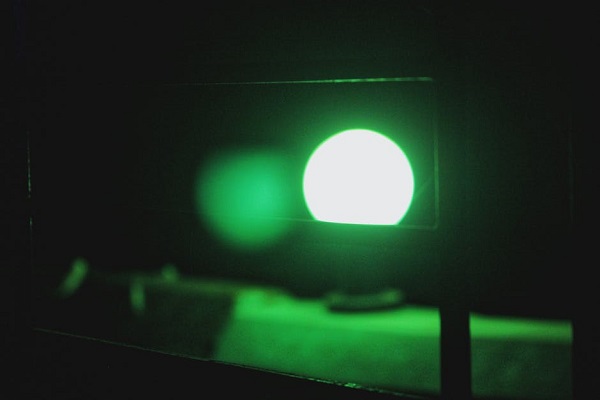 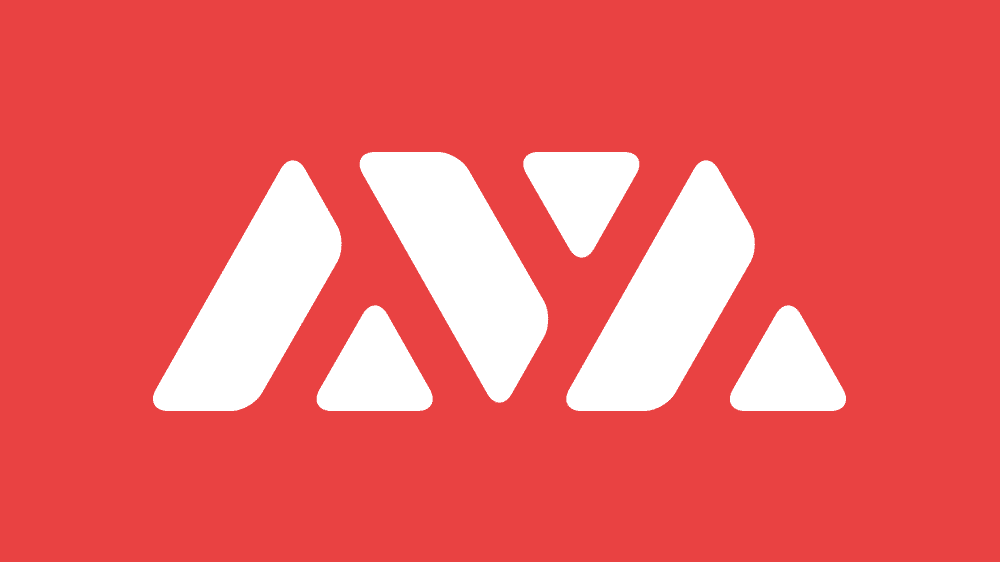