The first phase of the DAO seeks to provide more power and control to the community, who will now decide which crypto projects and pairs on the ShibaSwap WOOF Pools reports the blog.shibaswap.com.

The community members will have the final say on how $BONE tokens are issued amongst these projects on the decentralized exchange. Users holding the staked form of $BONe tokens $tBone will be able to vote on their preferred projects through a new community voting system that is being launched.

The latest steps are one more step towards a fully decentralized community process, and these votes will also help make projects available on ShibaSwap’s pools.

It will be a powerful tool since the users will entirely decide the rewarded Liquidity Pools. The developers will be no more making these choices, and responsibility will be on the shoulders of the community, and they will have the final say on what they want to experience within the platform.

Shiba’s developers’ latest edition of the voting tool will enable external projects and their developers to provide liquidity for their tokens/pairs while aiding ShibaSwap to continuously increase its utility and volume.

The greater votes a project rakes in, the more $BONE rewards it will receive per Shiba Inu’s team. Thus, projects will try to rake in as many votes as possible. As a result, users’ votes will see 30 new pairs appear in WOOF pools on the platform for two weeks until a new voting round starts.

Whales could disrupt the first phase of DAO.

The Blog post added that this is the DAO’s first phase, and the community feedback will be taken before the release of a second one with more uses cases for $BONE, according to the post. However, the developers have acknowledged the risks posed by whales who will try to disrupt the process. The developers have assured that a mechanism is being developed to make the process fair and provide greater transparency.

According to CryptoGlobe, whales have been accumulating billions of SHIB tokens after the meme-inspired cryptocurrency’s adoption surged due to a listing on cryptocurrency exchange Kraken. Its popularity is also swelling after reports that it will enter the gaming sector and Nasdaq-listed retailer Newegg adding SHIB as a payment method. 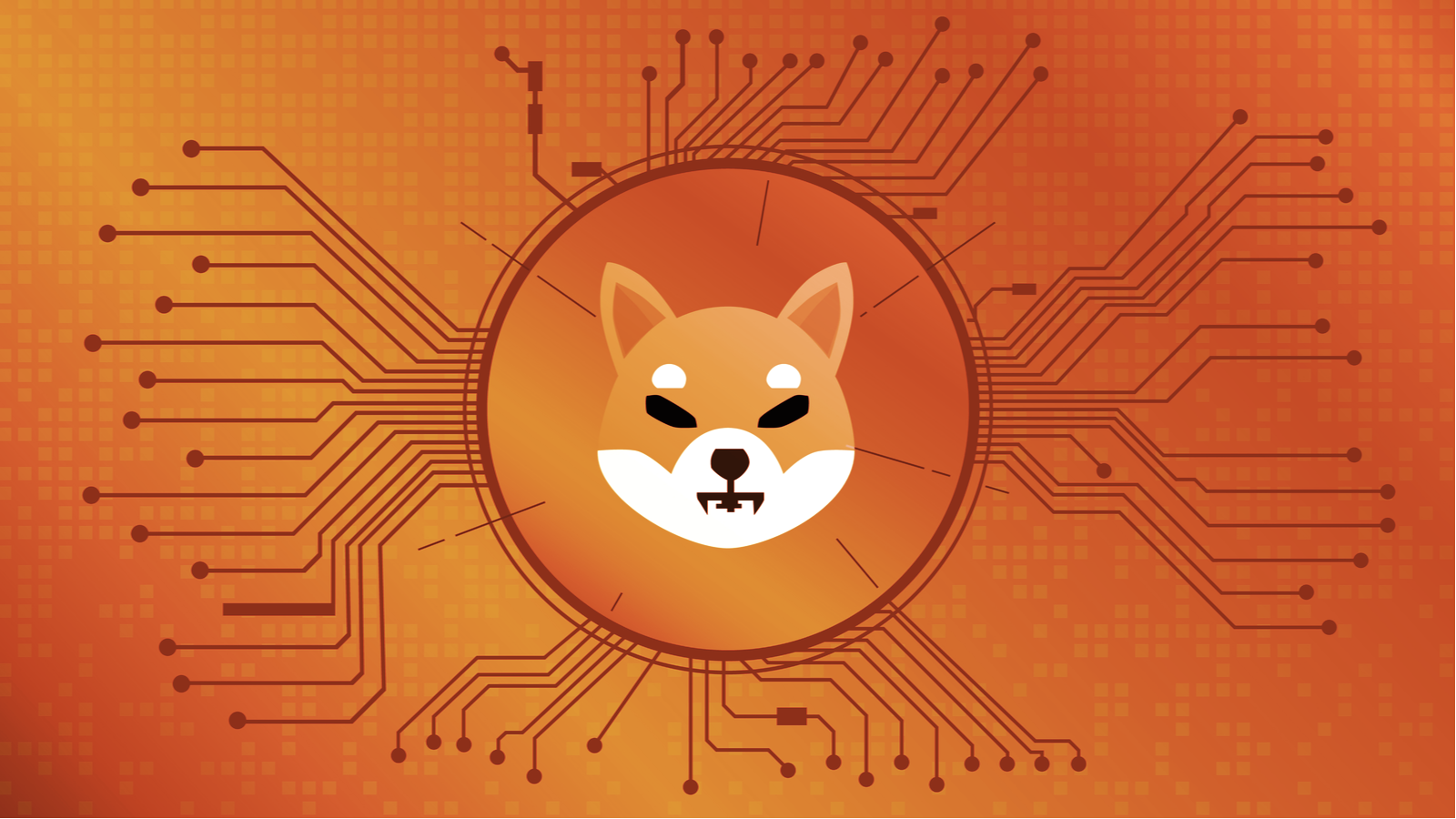 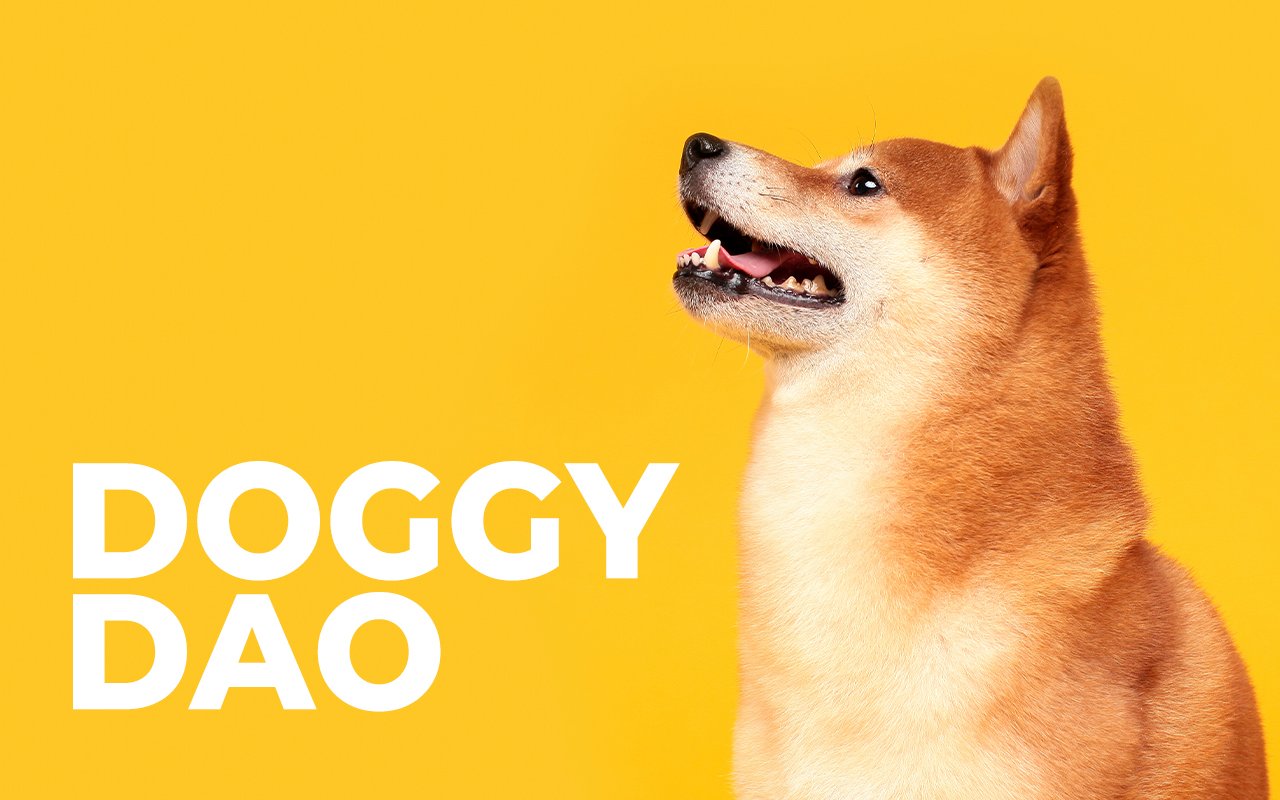