How Cronos gained $1 billion+ TVL in a month 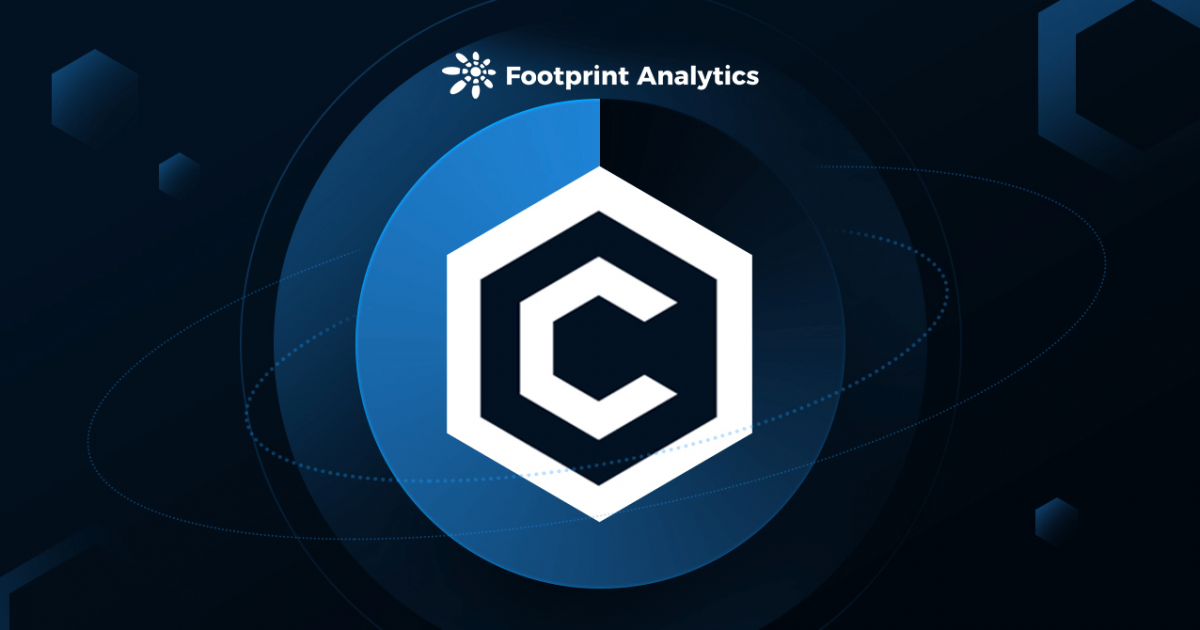 Cronos is a new chain whose TVL reached $1.5 billion on December 13th, just one month since its Nov. 8 mainnet beta launch.

Cronos isn’t any new crypto project—it’s Crypto.com’s solution to provide decentralized applications to its 10 million users and beyond, substantially growing the DeFi and DApp ecosystem.

Built on the Cosmos SDK, developers will be able to migrate their DApps and smart contracts from Ethereum and EVM-compatible chains to the Cronos faster and cheaper than before.

The price of Crypto.com’s token CRO had an insane surge in November to about $0.95, mainly because of aggressive advertising, before dropping to $0.52 on December 18th.

The main category for projects on Cronos is DEX and yield, but the incentive plans, such as the CRO EVM Fund, aim to attract a greater diversity of projects.

The TVL is dominated by VVS Finance, a DEX, and CronaSwap, also a DEX. According to Footprint Flash, the TVL of VVS Finance hit an all-time high on Dec. 13 with a TVL of $1.12 billion.

Cronos also announced a $500,000 prize pool for the Cronos Hackathon, which aims to encourage developers to submit early-stage projects and ideas to the Cronos ecosystem in the areas of DeFi, NFT, GameFi, Web3, and metaverse.

Crypto.com has spared no expense in promotion, embarking on an aggressive brand advertising strategy. In June, Formula 1 announced Crypto.com as a long-term partner. In October, ​​Crypto.com rolled out a global brand campaign supported by several recent sponsorship announcements. In November, the Staples Center became known as Crypto.com Arena.

Cronos also has a span team of thousands of staff and a well-established ecosystem.

Crypto.com has created a one-stop platform for crypto. It has everything a crypto newbie or native would want in a platform. Trading in spot and derivatives, centralized and decentralized finance, NFTs, point-of-sale solutions, and staking incentives are all available.

As a result, Cronos is also on an uptrend, locking in $1.29 billion in TVL within a month, according to data from Footprint Analytics.

However, Cronos isn’t succeeding on name recognition alone, but also offers an ecosystem and incentives that are highly effective in luring developers. 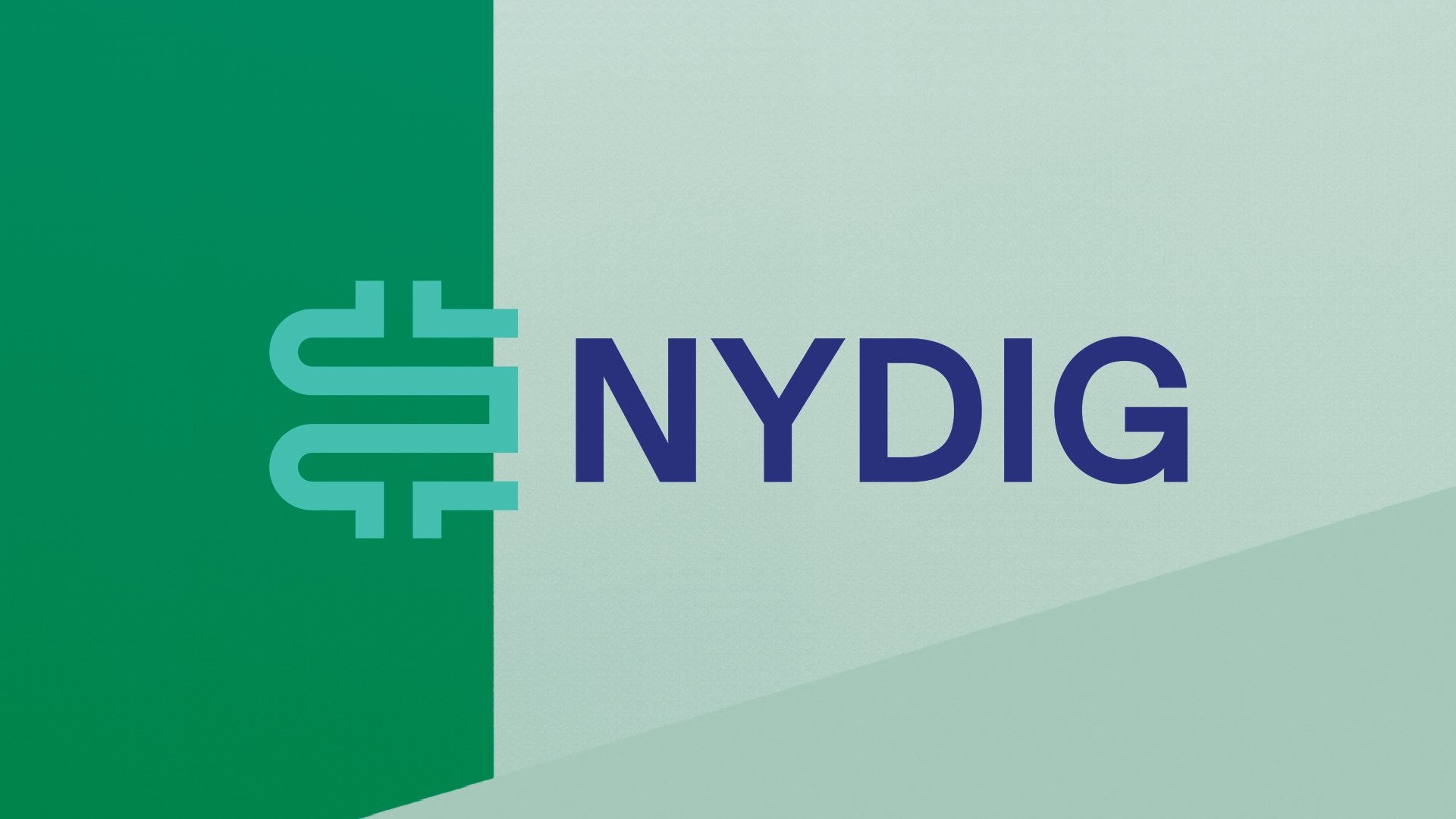 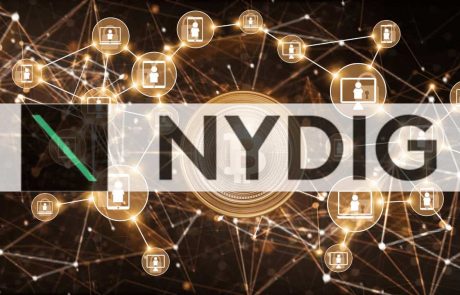 WestCap Leads a $1 Billion Funding Round for NYDIG, Values the Company at $7B