Efinity wins Polkadot parachain auction round six; here’s what the community is talking about You might be on holiday this week, but those invested in the Polkadot Parachain Slot Auctions are far from taking a break. What’s more, the announcement of a new winner has stirred things up in the community again.

Polkadot announced that Efinity had won the first round of the parachain slot auctions in Batch 2. It’s worth noting that Efinity previously lost to Clover in the last round of auctions, but promised it would be back to claim its place. Now, with 7.6953 million DOT raised, Efinity kept its promise.

All said and done, however, some users were not happy about the fact that the parachain would only be onboarded in March 2022.

Congratulations to @efinityio on winning Polkadot's sixth auction! Enfinity will be onboarded at block #9,388,800 [roughly March 11,2022] at the beginning of lease 7 with the other winners from auctions 6-11. Over 8.6K network stakeholders locked up DOT in favor! pic.twitter.com/vTKqR3XyhX— Polkadot (@Polkadot) December 30, 2021

Developed by Enjin, Efinity was described as an “NFT superhighway.” Its win in the auction arguably shows that a large section of the Polkadot community – at least 20,000 members – is extremely bullish on NFTs. Naturally, some were disappointed that they would have to wait for a few more months before fully sinking into the metaverse. After all, the NFT market is colossal. According to a Chainalysis report from Fall 2021,

“So far in 2021, users have sent at least $26.9 billion worth of cryptocurrency to ERC-721 and ERC-1155 contracts, the two types of Ethereum smart contracts associated with NFT marketplaces and collections.”

Not surprisingly, those backing Polkadot don’t want to waste any time before claiming their slice of the pie.

At press time, DOT was changing hands at $27.69. The alt fell by 1.20% in the last 24 hours and also saw a price drop in the past seven days. It’s important to keep an eye on the parachain slot auctions as the investor sentiments surrounding the individual auctions might possibly be linked to Polkadot’s own weekly inflows and outflows for the next few months.

Now that Efinity is sitting with the other winners, the parachain taking the lead in the auction at press time was Composable Finance, which has raised 4.2455 million DOT so far.

Composable Finance is a DeFi platform that aims to connect the Polkadot ecosystem with the Ethereum Virtual Machine [EVM] ecosystems so that dApps can be launched on Layer 1 and/or Layer 2 infrastructures. 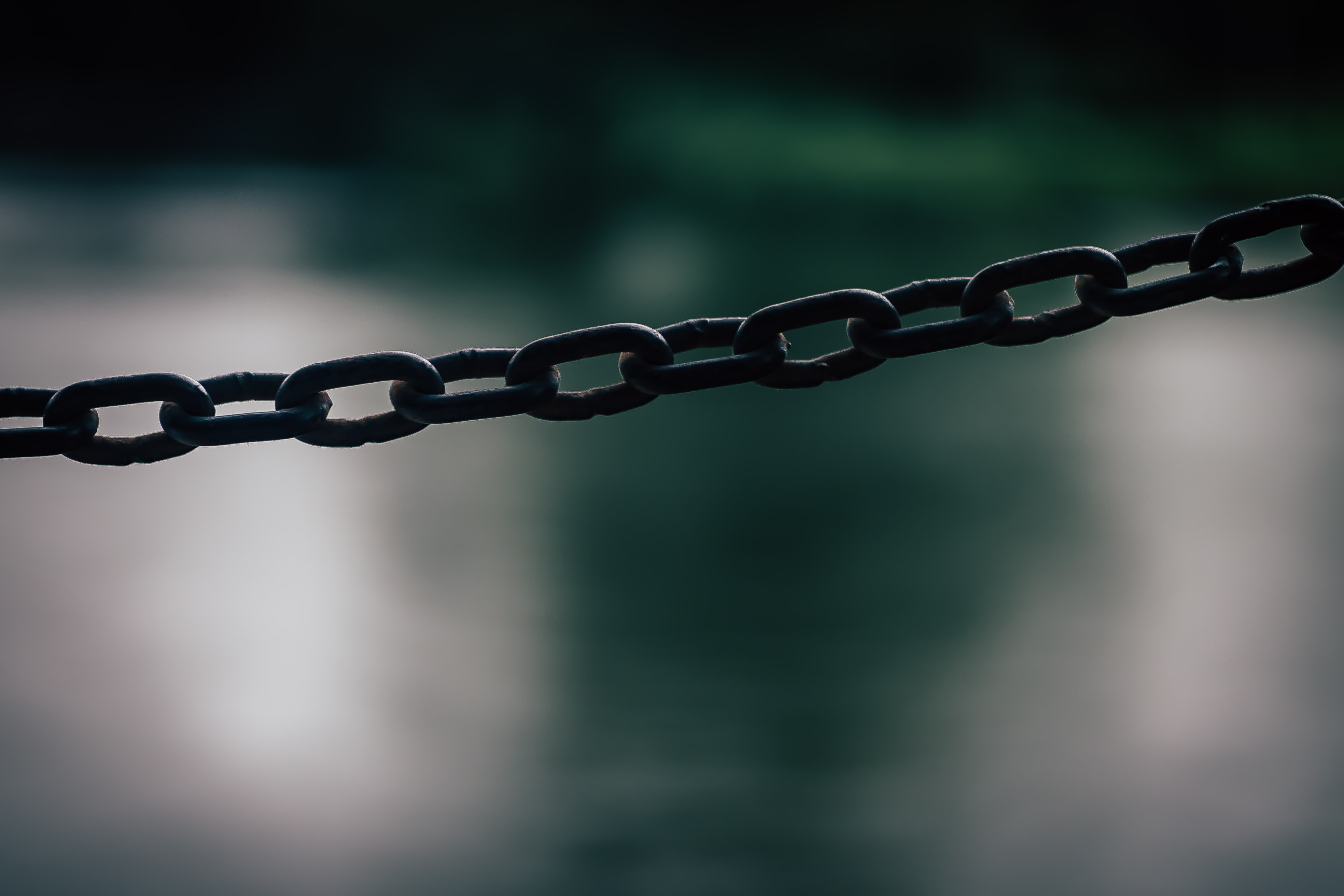 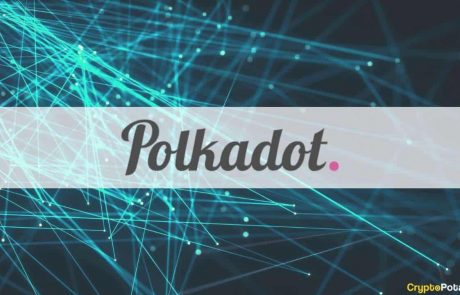