As the popularity of cryptocurrency Exchange Traded Funds (ETF) engulfs Europe, the relatively reluctant Russia has introduced its first blockchain-based ETF. The fund was launched by the country’s largest bank, Sberbank, and is called the Sberbank Blockchain Economy ETF.

The exchange product will be the first of its kind to trade on Russia’s stock exchange and has been given the ticker name “SBBE”, Sber Asset Management noted in a statement. It is set to follow the Sber Blockchain Economy Index, which was developed by SberCIB and will receive exposure to a number of firms that are involved with the blockchain and cryptocurrency space.

Most notably, this includes the leading American cryptocurrency exchange Coinbase and asset manager Galaxy Digital, along with the blockchain software company Digindex and a number of other global cryptoasset and mining companies. Along with this, the fund will also focus on firms providing consulting services in digital asset management.

The aim of the fund is to ease profit-making from the crypto industry “without the difficulties associated with the direct development, purchase, storage, and sale of digital assets,” the bank noted in the statement.

“Direct investments in crypto assets are associated with high risks, and it is difficult to independently assess them. Therefore, we propose to invest not in crypto assets, but in companies that ensure the development of blockchain technologies.”

The fund has arrived at a time when Russian legislators are grappling with controlling the unregulated industry as adoption continues to soar. Perhaps it could provide investors with an alternate exposure to the industry while the country figures out its stance on the asset class.

Russia’s central bank has been especially outspoken on the issue, with its governor Elvira Nabiullina expressing his skepticism over cryptocurrencies due to “the significant risks for retail investors and the substantial volatility” recently. He had added that the CBR will “seek to prevent the Russian financial infrastructure from using crypto transactions.”

It has already been working together with commercial banks to delay payments made to crypto exchanges. More recently, however, a working group has been formed to draw up legislation regulating the circulation of cryptocurrencies in the country. 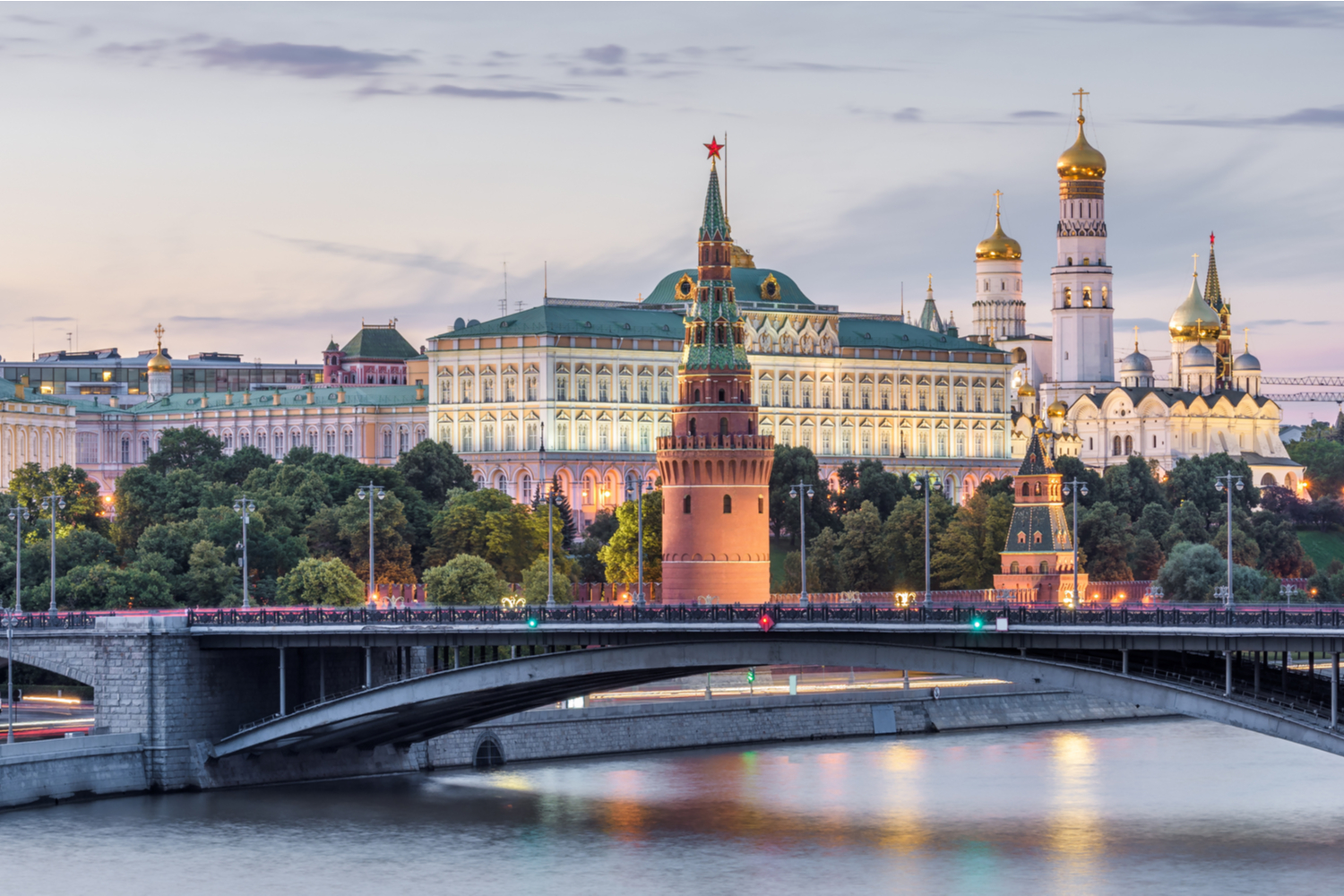 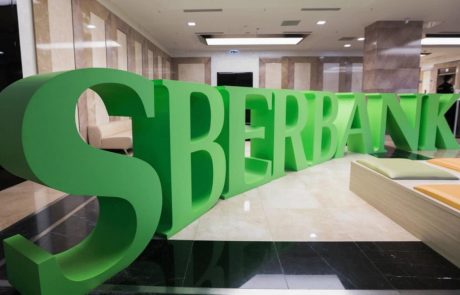