$72 Billion: Here's How Much Bitcoin Tesla, MicroStrategy, and Private Companies Own 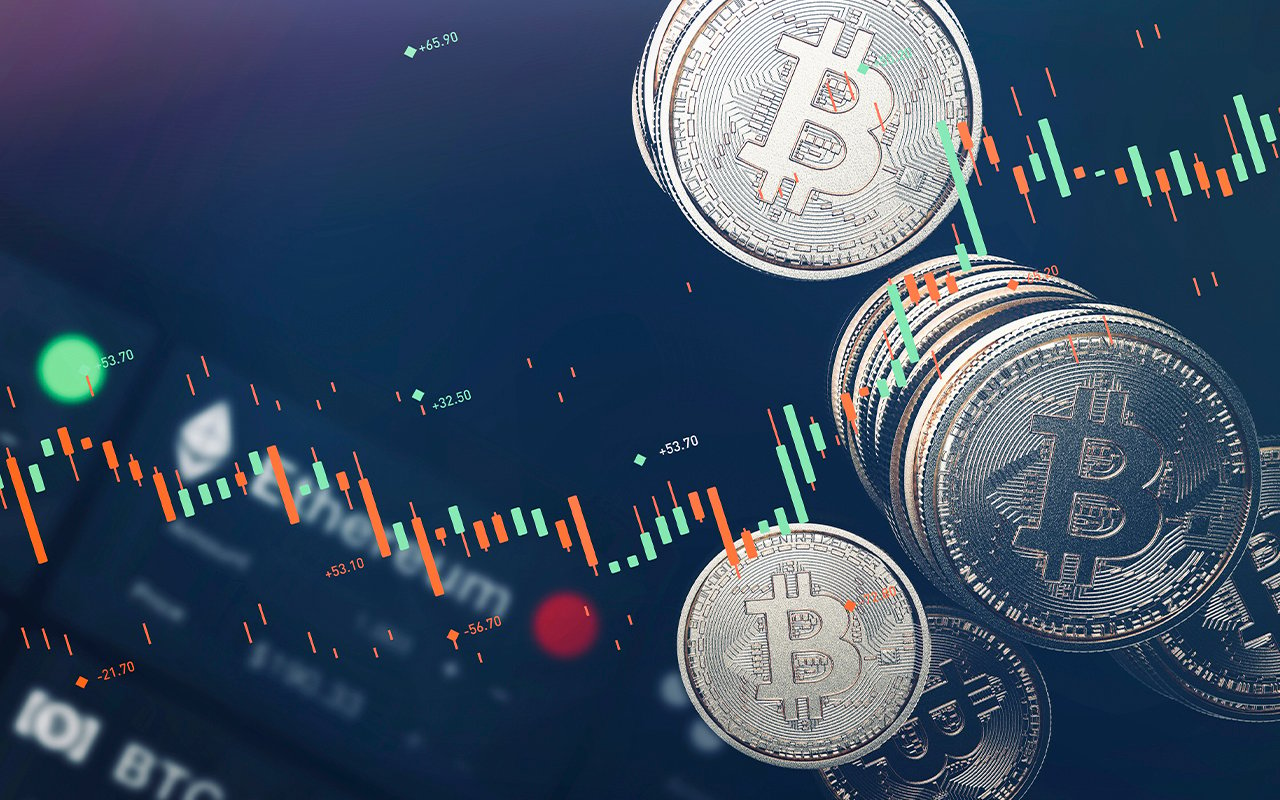 Tesla, MicroStrategy, Grayscale and other private companies own a total of $44.8 billion, according to buybitcoinworldwide. The total holdings of Bitcoin, including private entities and funds, stay at almost $73 billion. The largest holders are exchange-traded funds.

The largest entity that owns Bitcoin still remains the MicroStrategy company that recently bought an additional $94 million worth of Bitcoin, with the majority of their holdings totaling 124,000 BTC.

The second-largest cryptocurrency holder in the industry is Tesla, with almost 43,000 Bitcoins on its balance sheet. The top three companies owning Bitcoin on their balance sheets are all U.S.-based companies. The only European company near the top is Germany-based Bitcoin Group SE, with $200 million worth of BTC owned by the company.

Countries that own Bitcoin

In addition to private and public companies, there are five countries owning a total of 263,000 Bitcoins. The biggest holder remains Bulgaria, with $10 billion worth of BTC. Ukraine is in second place with 46,000 coins. 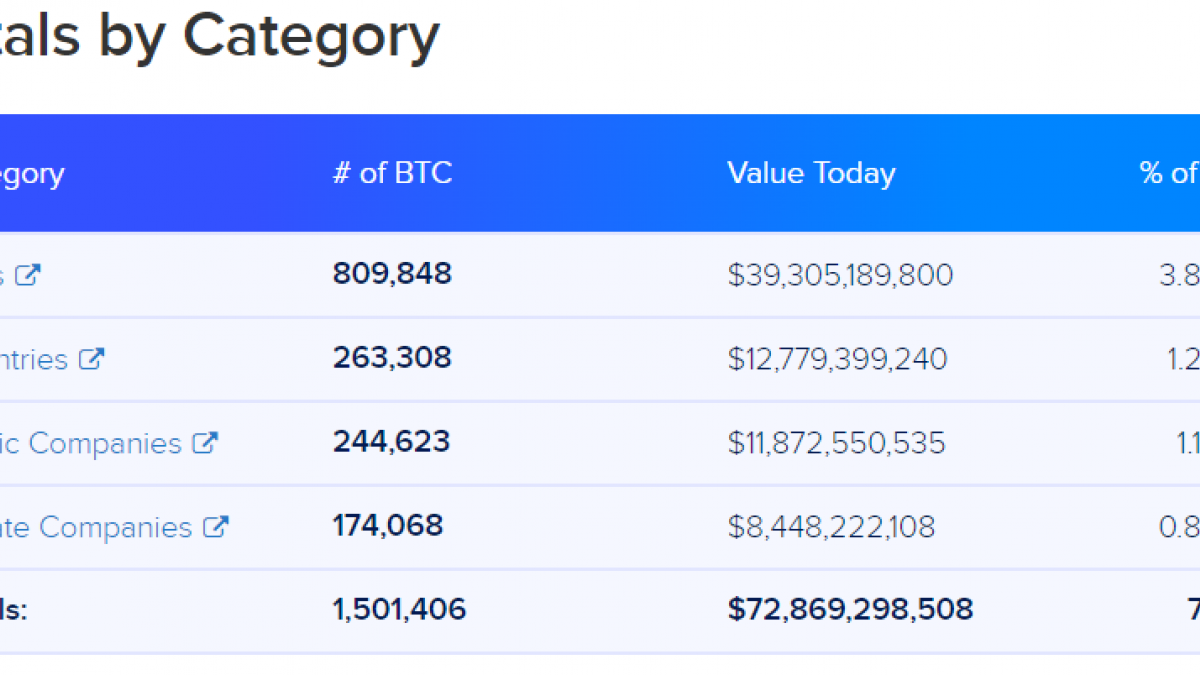 The majority of countries that own Bitcoin did not buy it specifically for investing or redistributing their funds. Instead, the listed funds have been confiscated from criminals, who quite often utilize cryptocurrency for illegal activities.

Among private companies, Blockone remains the biggest Bitcoin holder, with 140,000 coins listed on their sheets. Tezos, the company in second place, remains 122,000 coins away from first place.

In total, various companies and even countries own 1.5 million coins on their balance sheets as of the end of 2021.