Bitcoin Is Braced For A $6 Billion Earthquake As A Crypto Price Crash Hits Ethereum, BNB, Solana, Cardano And XRP 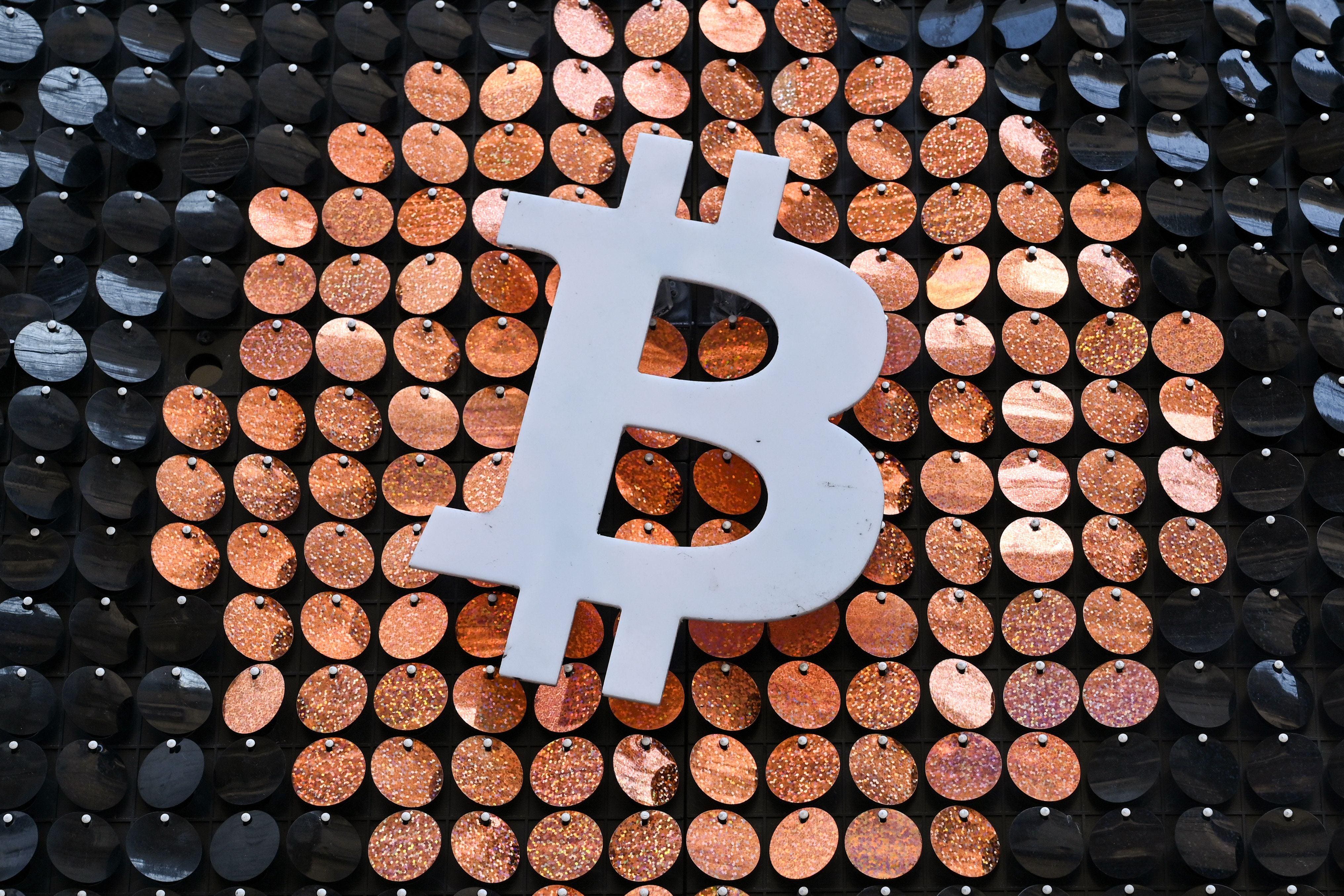 Bitcoin and cryptocurrency prices have dropped this week, wiping over $200 billion in value from the combined crypto market—despite some bold bitcoin price predictions.

The bitcoin price has fallen around 6% since Monday, dropping from around $52,000 per bitcoin to under $46,000 before recovering slightly. Meanwhile, other major cryptocurrencies including ethereum, Binance's BNB, solana, cardano and XRP have also moved lower, with XRP losing almost 20% of its value during the last week.

Now, bitcoin traders are braced for option contracts worth more than $6 billion to expire on News Year's Eve—one of the largest options expiries this year that could fuel price volatility.

It's thought the large bitcoin options expiry could spark a bout of price volatility, with previous large expiries catching investor attention, and analysts flagging the expiry as a cause of concern among already nervous investors as investors choose to either double-down on risky bets or unwind their positions.

"Whilst bitcoin’s overall trading volumes were consistent, a total of 129,800 option contracts (with value of just over $6 billion) are set to expire on the 31st December which is believed to be fuelling overall wary sentiment for the short term," Adrian Kenny, senior sales trader at the U.K.-based digital asset broker GlobalBlock, wrote in a note this week.

The bitcoin price is currently down by just over 30% from its November all-time high. While ethereum, the second-largest cryptocurrency after bitcoin, has fared less badly with a 20% decline from its peak, other smaller cryptocurrencies including Binance's BNB, solana, cardano and XRP have seen steeper declines.

Around 130,000 bitcoin options contracts—bets on the future bitcoin price that allow traders to buy or sell the cryptocurrency at a specified price within a set time period—are set to expire on Friday, according to Skew data first reported by Coindesk.

It's thought bitcoin tends to move toward the so-called max pain point in the lead-up to an options expiry, followed by a solid directional move in days after settlement due to traders pushing the spot price closer to the strike price at which the highest number of open options contracts expire worthlessly—creating maximum losses (max pain) for option buyers. The max pain point for New Year's Eve's options expiry is $48,000, according to data first reported by Coindesk from Cayman Islands-based crypto financial services firm Blofin. 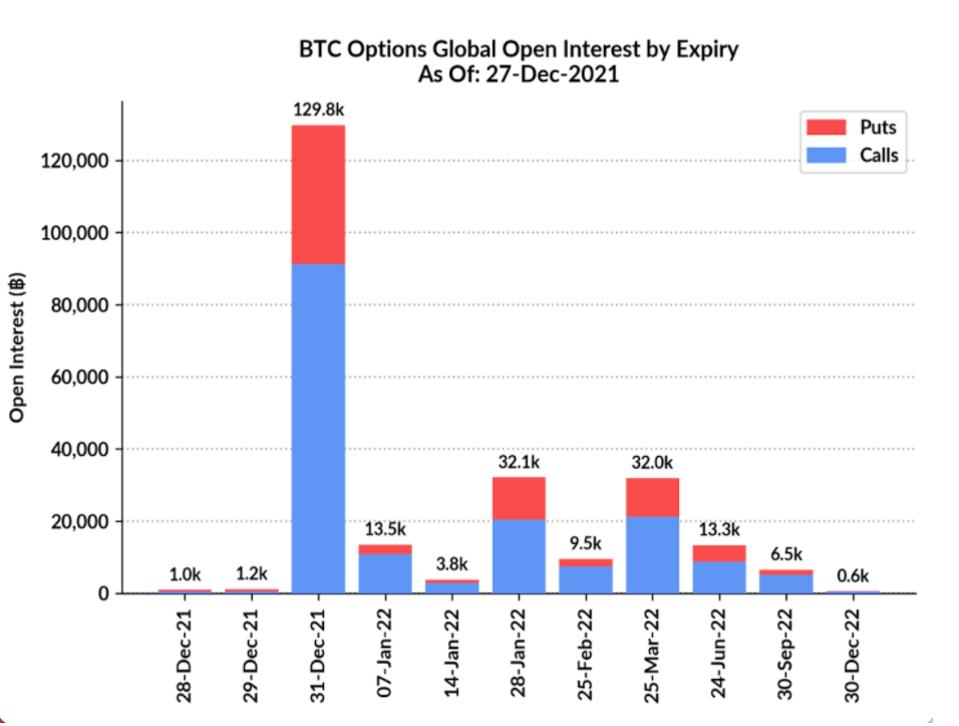 "Bitcoin's recent downturn came as the year draws to an end and several crypto exchanges gear up to implement a ban on users from China," Joe DiPasquale, chief executive of bitcoin and crypto hedge fund BitBull Capital, said in emailed comments.

"The selling pressure has been mounting ahead of that ban as users from China seek to sell crypto and convert to fiat before the December 31 deadline. We can expect relief moving into the new year and a possible recovery drive. However, the sustainability of any recovery will depend on market sentiment and underlying dynamics at the time."

In September, one of the largest bitcoin and crypto exchanges in China, Huobi, said it was working to a December 31 2021 deadline "to retire existing China user accounts" after a clutch of powerful Chinese government bodies issued a stern warning to exchanges.

News of China's latest crypto clampdown tanked the bitcoin and crypto market in the spring, with the ban forcing China-based crypto miners—who use powerful computers to secure blockchain networks in return for freshly minted coins—to scatter around the world.