MicroStrategy just spent $94 million to buy another 1,914 bitcoin, and its overall stake is now worth $5.9 billion 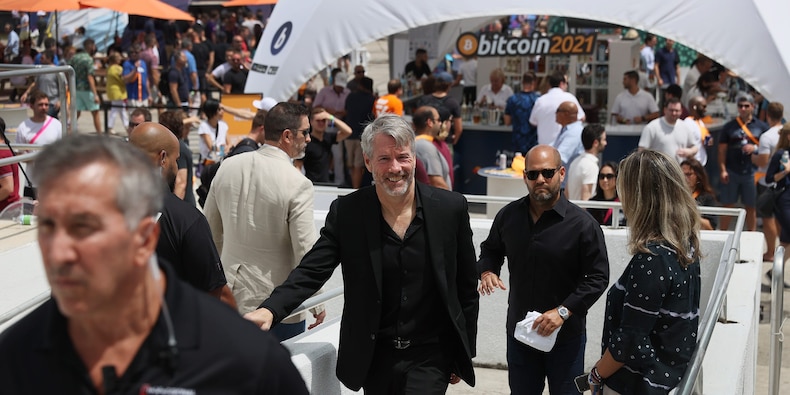 said Thursday it loaded up on more bitcoin in December, as the cryptocurrency suffered its worst monthly price slump since the spring.

CEO and bitcoin proponent Michael Saylor said in a tweet Thursday that the enterprise-analytics software company he co-founded purchased 1,194 bitcoins for $94.2 million in cash, at an average price of $49,229 each.

"As of 12/29/21 we #hodl ~124,391 bitcoins," he wrote, using shorthand for "hold on for dear life," a term popular with cryptocurrency and meme stock investors who plan to stick firmly with their investments.

He noted the company acquired those bitcoins for about $3.75 billion. That would indicate MicroStrategy has made more than $2 billion from its investment as its overall stash was worth $5.91 billion as of Thursday when bitcoin traded around $47,527.25.

MicroStrategy purchased the additional bitcoins between December 9 and December 29, according to the company's filing with the Securities and Exchange Commission. Bitcoin's price suffered during that period, starting at above $50,000 then steadily pulling back to about $45,580 before recovering some ground.

Bitcoin has lost 17% during December, on track for its when the world's most-traded cryptocurrency underwent a massive selloff of roughly 35%.

Saylor has repeatedly said MicroStrategy will add bitcoin to its stockpile for years to come. The company for about $82.4 million between November 29 and December 8. 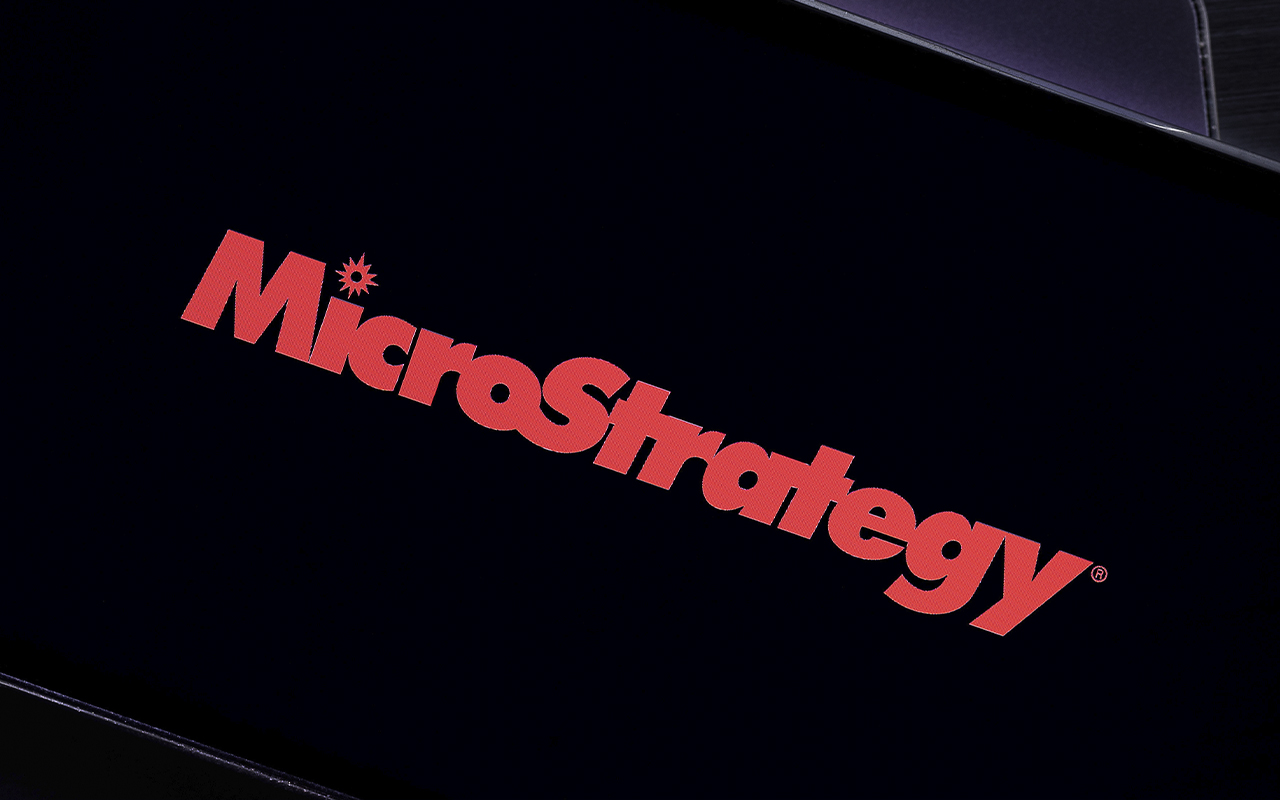 MicroStrategy Buys Another $94.2 Million Worth of Bitcoin

MicroStrategy Buys Another $94 Million Worth of BTC Amid $49K