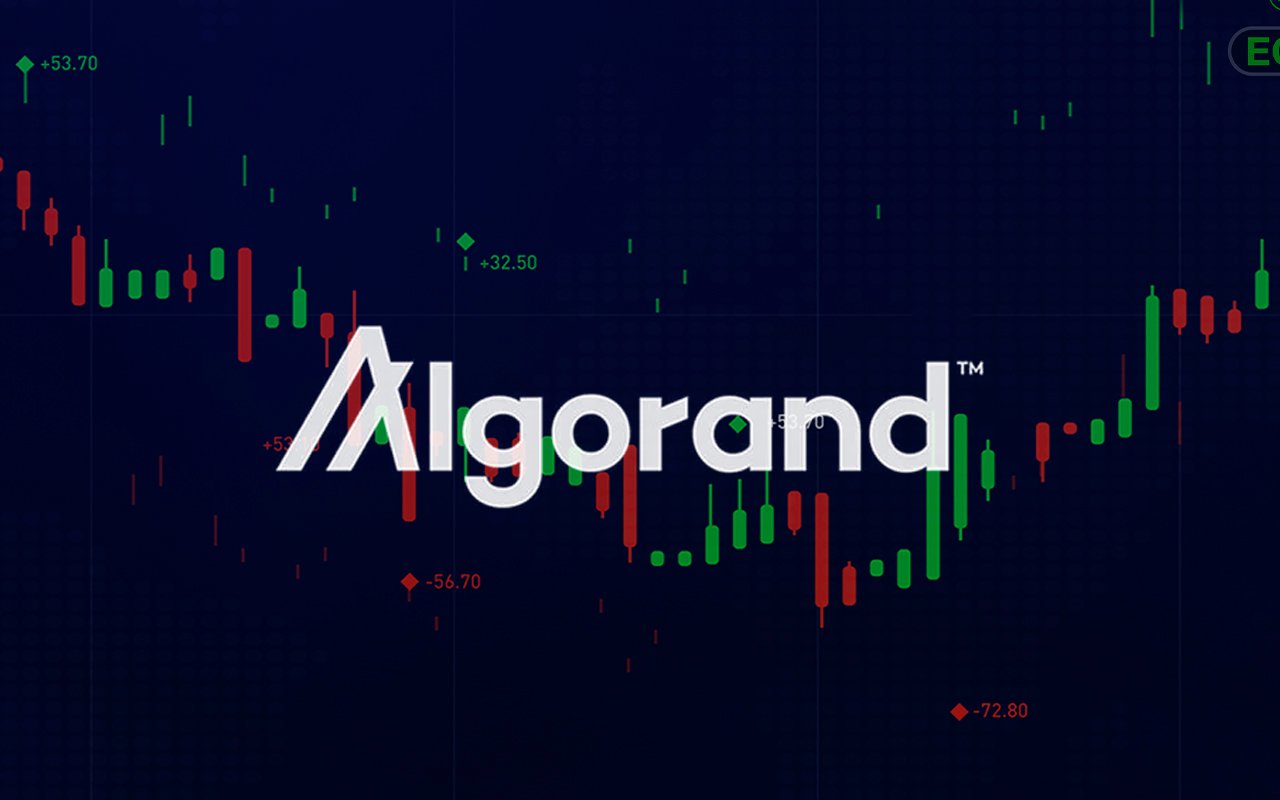 The Algorand network has announced a new initiative to gift two million ALGO tokens as liquidity rewards for a product built on its platform. ALGO, the native cryptocurrency of the Algorand blockchain, has risen by more than 15% in the past 24 hours, a striking performance against the backdrop of the entire crypto market.

With the recent launch of @algofiorg, users can now lend and borrow against their ALGO, USDC, goBTC & more. Learn more about their platform and a new initiative that will distribute 2M ALGO to Algofi users in Q1 2022 👉 https://t.co/rUqNmZqQDf pic.twitter.com/TFTPtrWfAz— Algorand (@Algorand) December 29, 2021

Algofi, Algorand's first algorithmic money market and stablecoin, has partnered with the Algorand Foundation to distribute two million ALGO tokens, or $3 million worth, in Q1, 2022, through the Aeneas Liquidity Program. Beginning from January 2022, users who supply, borrow and stake on Algofi will algorithmically earn ALGO rewards.

According to the Algorand Foundation, the $3 million Liquidity Mining Initiative is expected to drive DeFi adoption. On Nov. 30, Algofi announced $2.8 million in seed funding during Decipher, Algorand's annual community conference. As per DeFiIlama data, Algorand has seen a positive increase of 11.79% in the last 24 hours and +22.55% over seven days in TVL, with the total value locked at $108.05 million at press time.

Algorand (ALGO) climbed higher as investors bought the no. 18 crypto. The latest surge above the psychological level of $1.600 has put bears on the defensive. ALGO/USD rallies above the daily moving average (MA 50) at $1.669 confirm that short-term sentiment has turned positive. 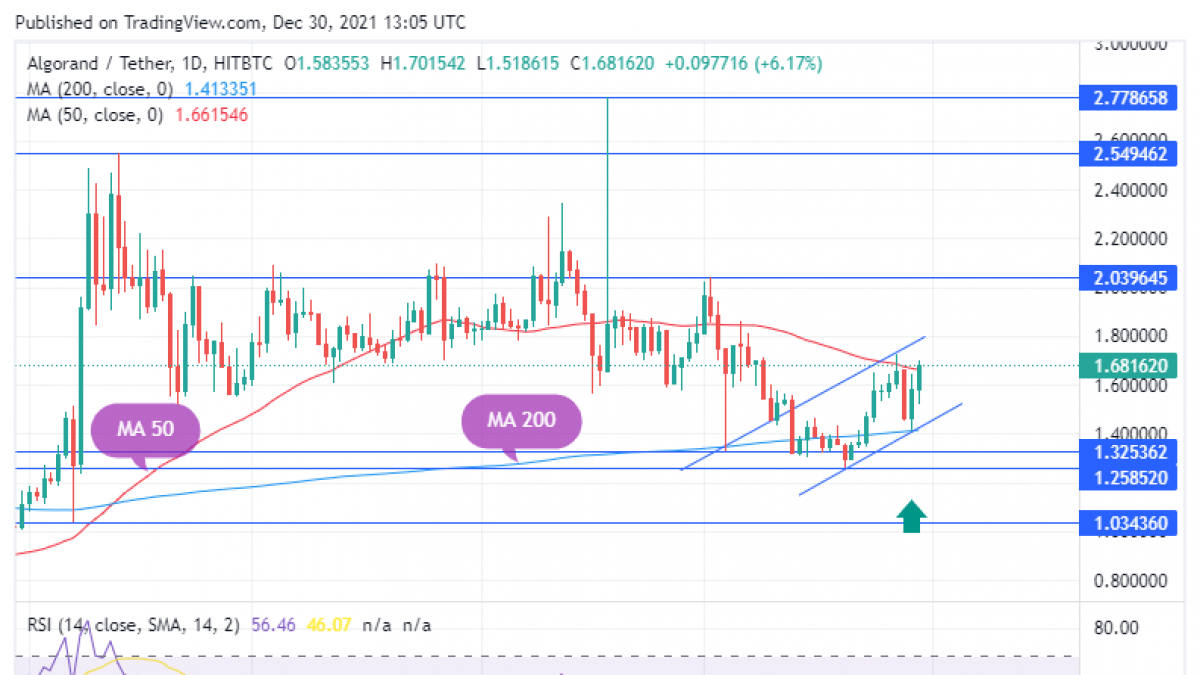 The moving average (MA 200) at $1.400 serves as immediate support. Its breach is unlikely, and if it occurs, this could trigger a correction forcing the latest buyers out. Then, $1.258 would be the next support in that scenario. Ahead is the $1.800 resistance seen from the daily chart.

A break above December's high at $2.039 would be a strong signal that bulls may have the last word. In this session, trend followers are jumping in, in anticipation of continuing above the psychological level of $1.600.