Binance coin's massive 1,300% gain in 2021 beat both bitcoin and ether, cementing its spot as the world's 3rd-biggest crypto 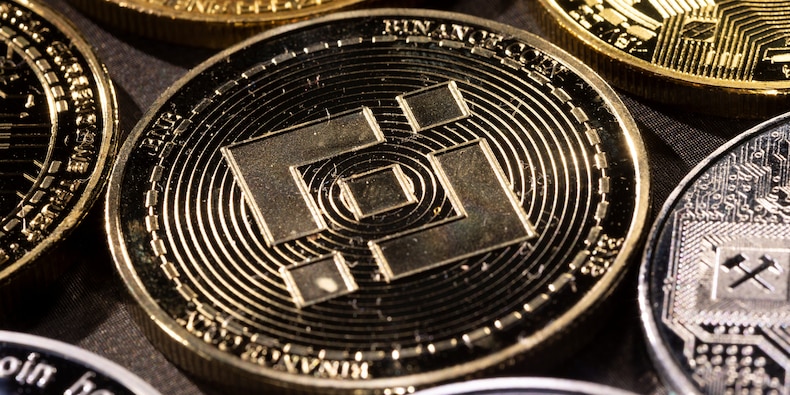 and may have raked in impressive gains for 2021 but one altcoin beat them handily: .

The rise of the coin, ticker BNB, can be attributed in part to the massive growth of the Binance Smart Chain ecosystem, according to a recent report by Arcane Research.

The BSC, which took some market share from ethereum, enables users to build their decentralized apps and digital assets on one blockchain, among others.

BNB is issued by , the world's largest crypto exchange, and is the native currency of Binance's own blockchain, the Binance chain. Initially, the coin was based on the ethereum network.

BNB trades at about $522 and commands nearly 4% of the entire crypto market with an $87 billion market cap, according to CoinMarketCap.

Elsewhere in the market, altcoin gained traction throughout the year as droves of retail investors piled in, looking to cash in on the hefty gains.

"Throughout the first five months of the year, bitcoin saw a continuous loss of dominance, as traders rotated into altcoins while bitcoin pushed above former highs," the research firm said.

This year saw the rise of many meme tokens as well, including shiba inu, a dogecoin spinoff whose price rocketed 44,540,000% this year

"These months saw a mixture of 'stupid' pumps in meme coins and ethereum DeFi strength," the firm added. 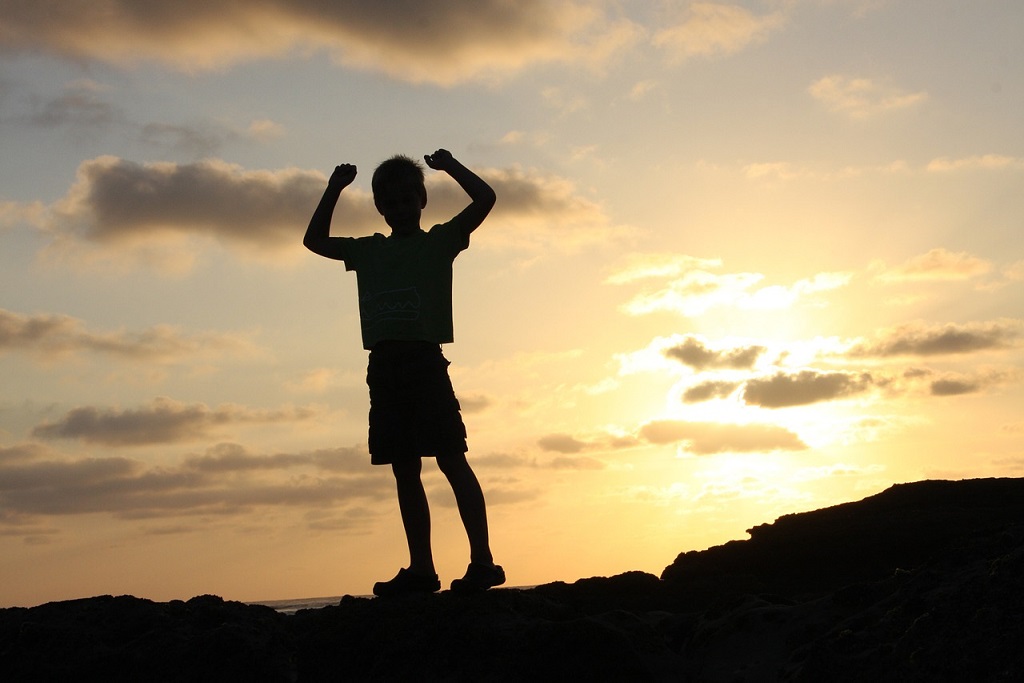 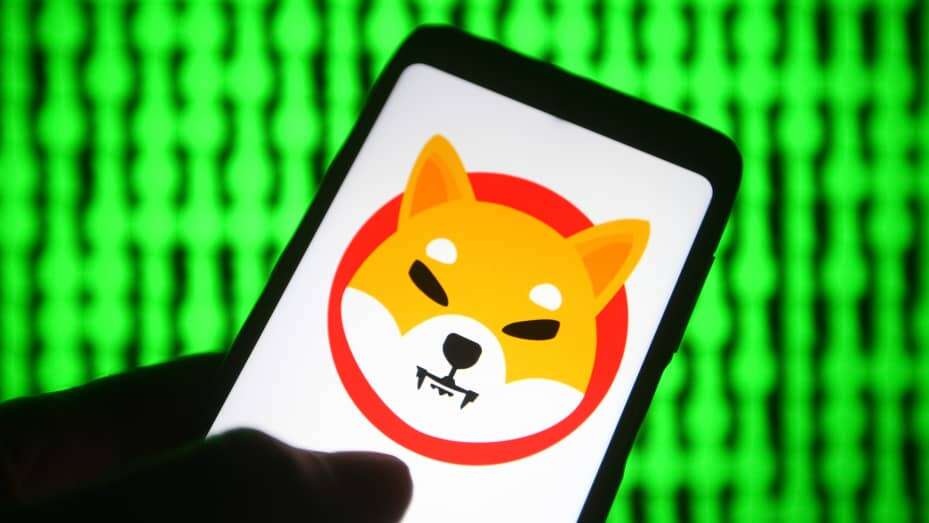