Three Arrows Capital Deposited 10,000 ETH to FTX, Might be Ready to Sell 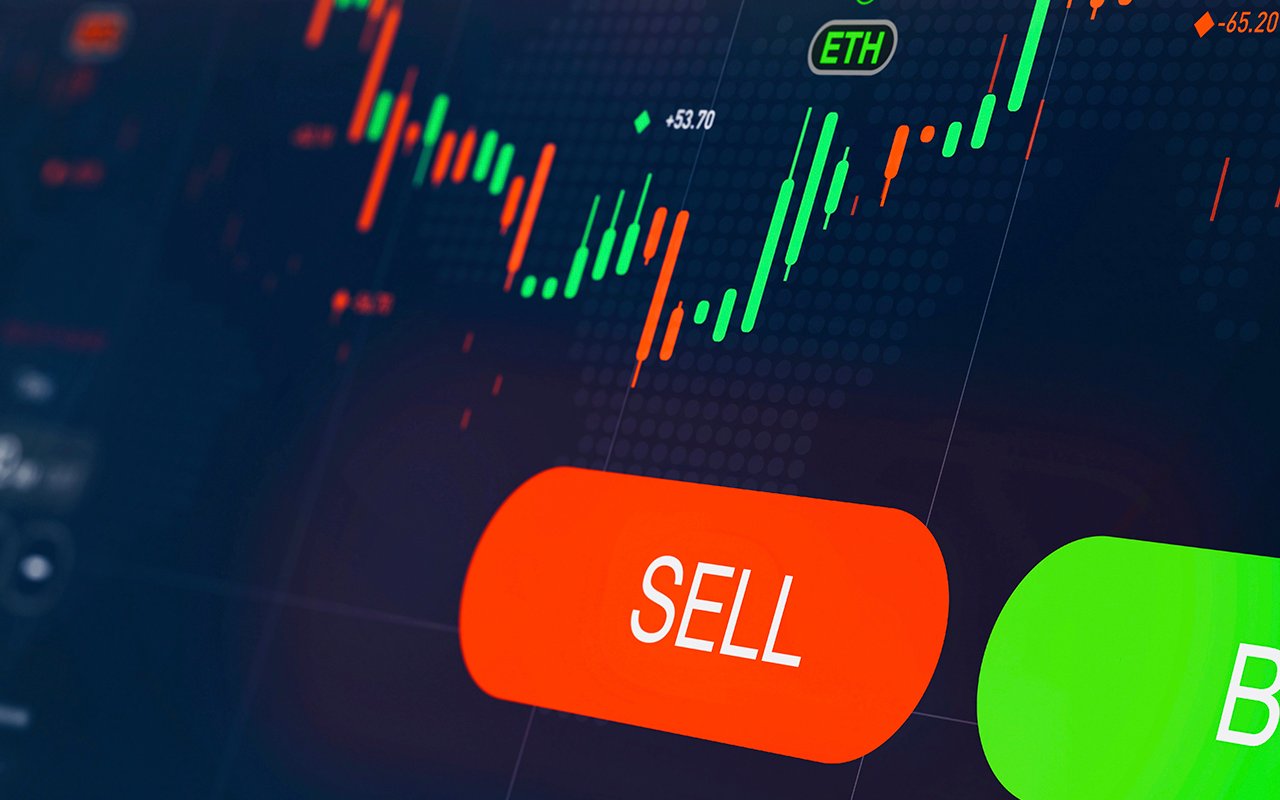 Three Arrow Capital crypto hedge fund, notorious for "abandoning" Ethereum and then actively trading it, has deposited large sums on FTX centralized exchange as the asset continues to lose value on the crypto market.

The transaction was made five hours before press time. The sender wallet currently holds $47 million worth of Ether while holding $84 million before the large transaction. Large transactions were previously made with the help of various stablecoins like USDC, USDT and others. 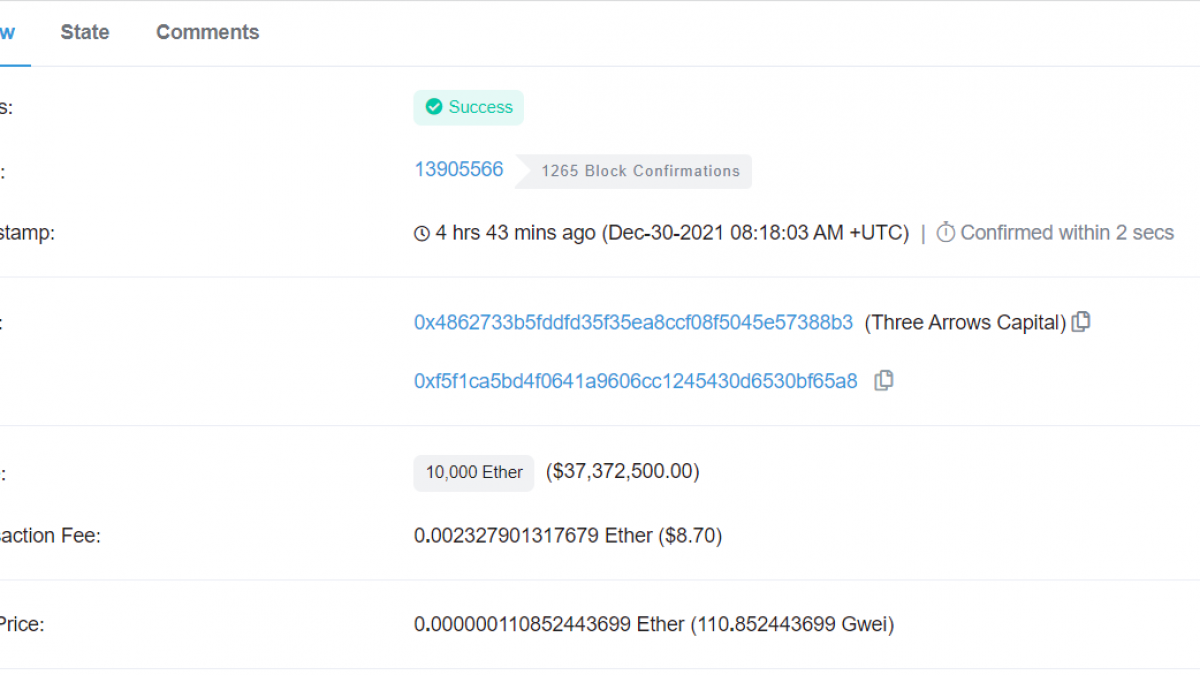 It is not yet clear whether assets were sold imminently on FTX or are currently being held on the hot wallets of the exchange. But since the fund could simply store assets on a cold wallet, the transacted funds will most likely be realized on the market.

As U.Today previously reported, the fund has received $400 million worth of Ethereum after its CEO stated that it is going to "abandon" Ethereum for high fees that make it unusable for users that are unable to pay extremely high fees during high network congestion periods.

A total of $400 million was received by the fund in a series of large transactions made across a number of days. The fund received 14,000 and 27,000 ETH in approximately two days. The reason behind the strong sell-off of received funds remains undisclosed but is more likely tied to Ethereum's market performance.

The Ethereum community has not warmly welcomed the fact of a large amount received from a fund that has previously threatened to abandon the asset. To soften up the community's reaction, the fund's CEO, Zhu Su, later posted a tweet explaining his previous statement and told the community that he still respects the L2 development community that is trying to make the network more scalable. 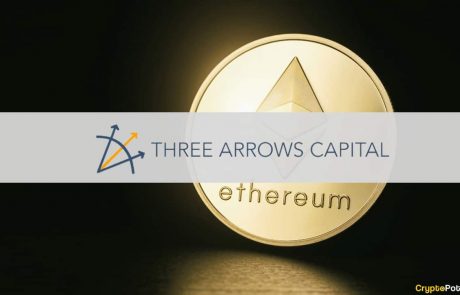 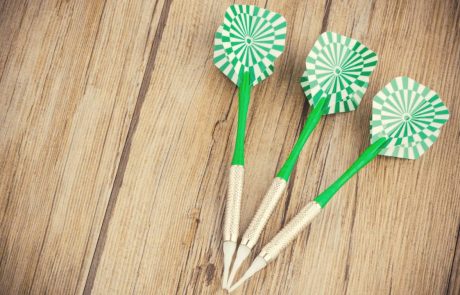