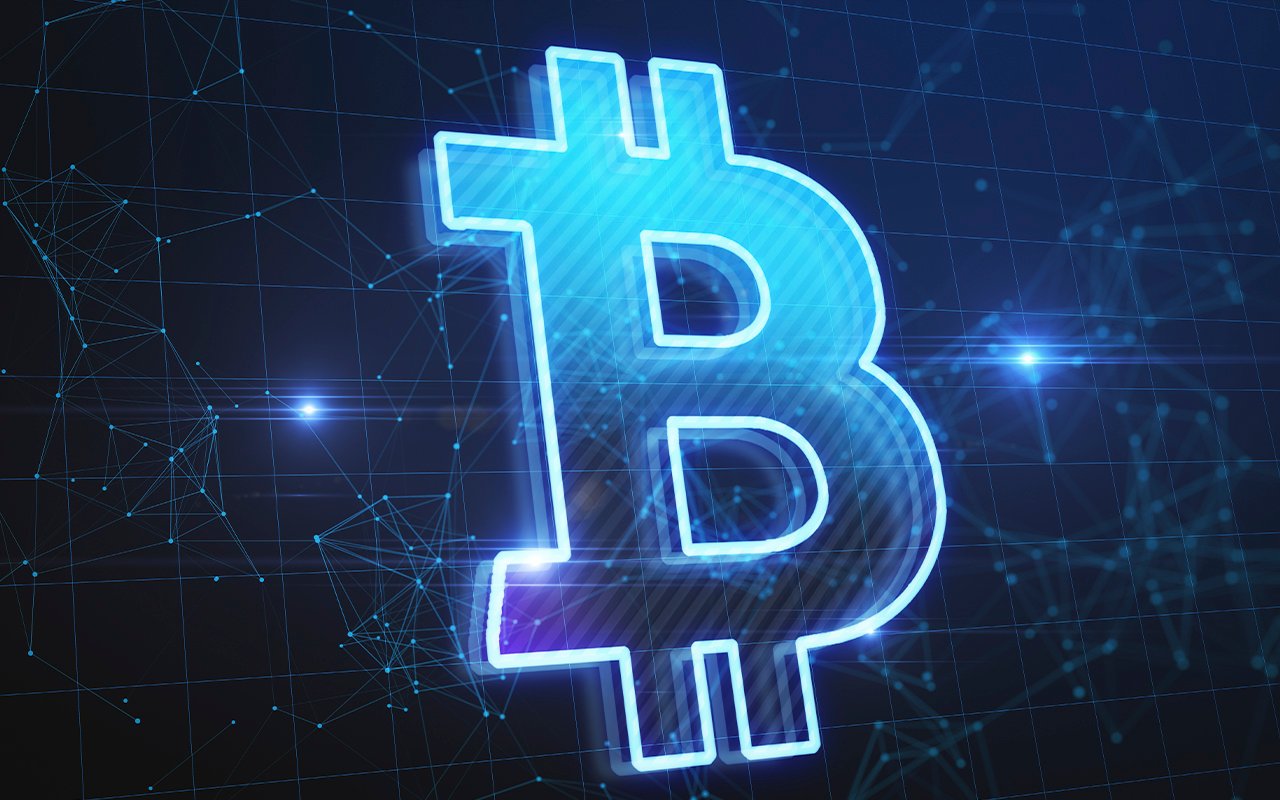 Bitcoin (BTC) seems to have found stability around the $47,000 mark after shedding nearly 11% following its drop from Dec. 27 highs of $52,100, but crypto market sentiment is still in shock. 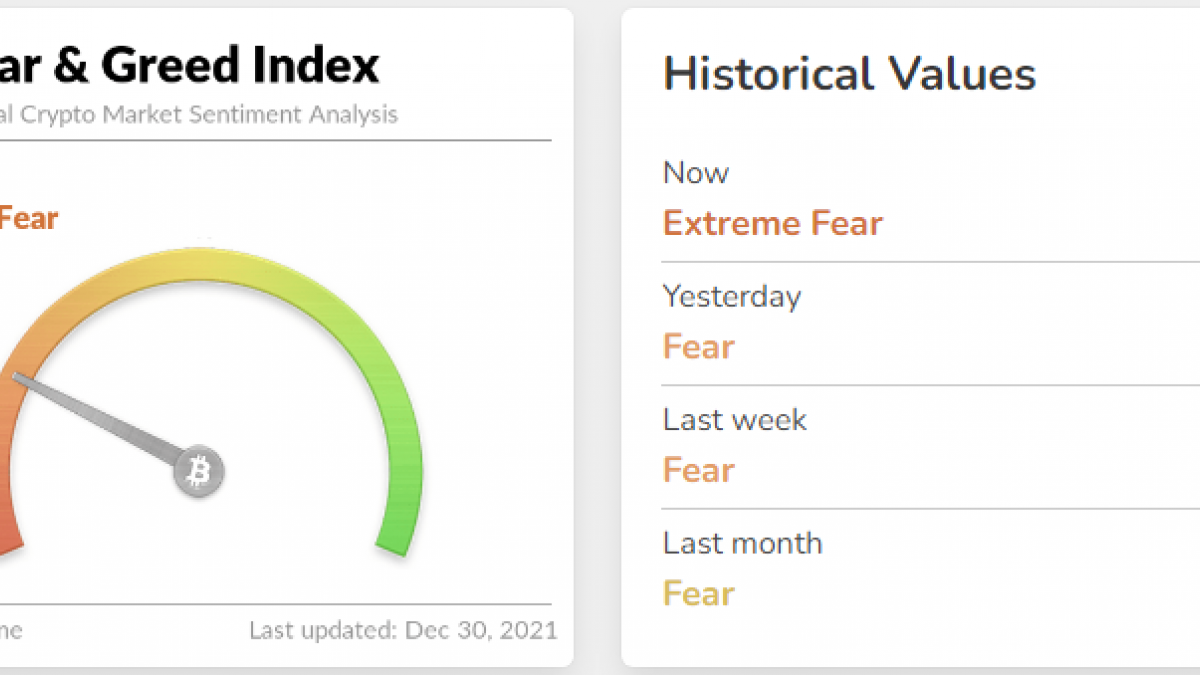 According to the Crypto Fear & Greed Index, as of Dec. 30, emotions are now at their most fearful in 10 days, when Bitcoin dipped to near $45,500. The index currently sits at 22, which reflects ''extreme fear.'' Bitcoin's recent declines from $52,100 took its toll on the index, with the score diving deeper from yesterday's position of ''fear'' at 27.

The Crypto Fear and Greed index takes into account market sentiment, which refers to the emotional behavior of traders and investors toward a particular asset.

Cryptocurrencies were mostly lower as of press time, although market conditions have stabilized following the prior day's sell-off. Algorand, Near Protocol and Cosmos were seen posting gains at press time.

Bitcoin was nearing the moving average of 200 (presently at $47,811), which might indicate that a relief rally could occur in the near term. The cryptocurrency market sentiment shifting into ''extreme fear'' could be a sign that investors are too worried, which could signify a buying opportunity for contrarian investors.

As U.Today earlier reported, Bitcoin traders expect BTC's recovery to fully take shape in the first week of 2022. Bitcoin traded at $47,542 as of press time, up 2.31% on the day.

Bitcoin has dropped nearly 31% from its Nov. 10 all-time highs of $69,000, which is the largest drawdown (percent decline from peak to trough) since September. Typically, Bitcoin experiences sharp declines between 10% and 20% even in a bull market. Sometimes, pullbacks can extend well beyond 30%, which may take time to recover.