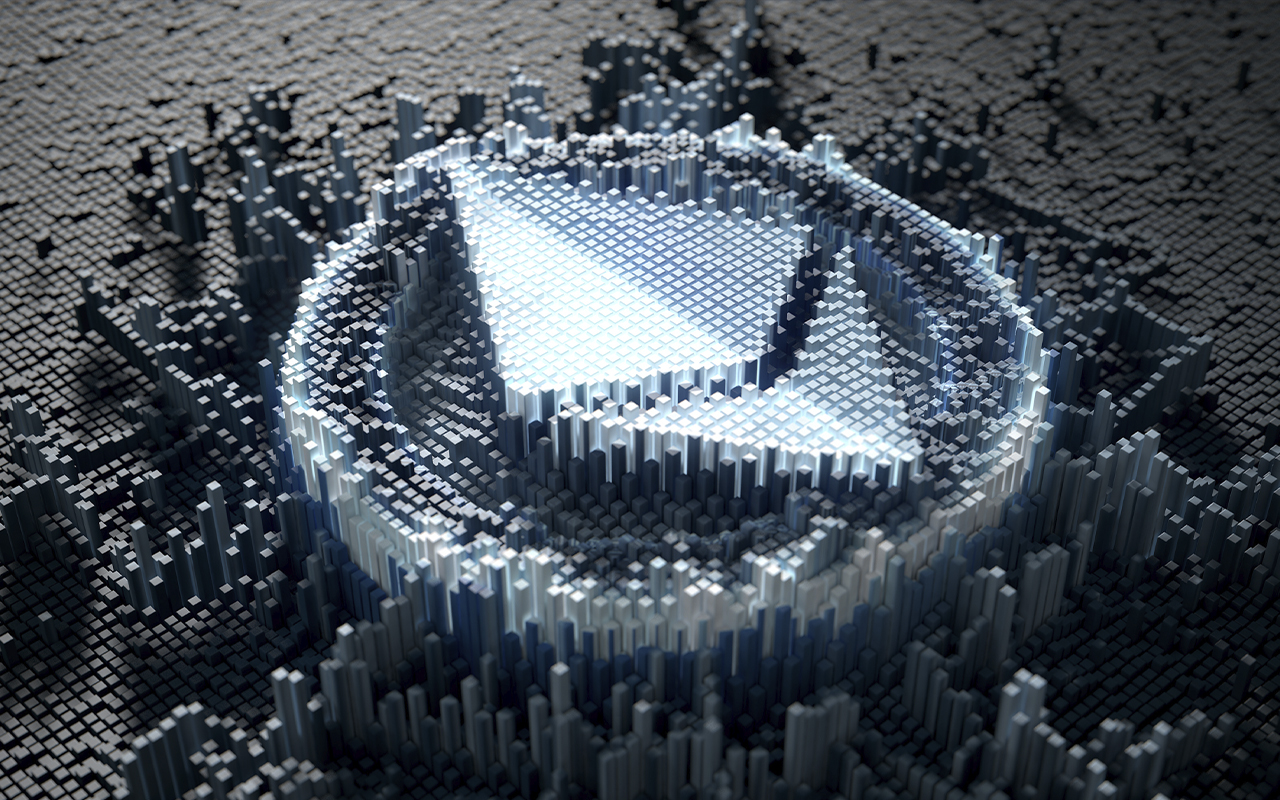 As Ethereum, and the cryptocurrency market in general, are continuously losing their value due to a global correction, some indicators suggest that the asset enters the extremely oversold zone.

The RSI indicator is one of the most popular tools used by traders for determining the actual trend's strength, stability and the possibility of a reversal. The indicator is also being used to determine divergences on the market that allow investors to see a potential reversal before it actually happens. 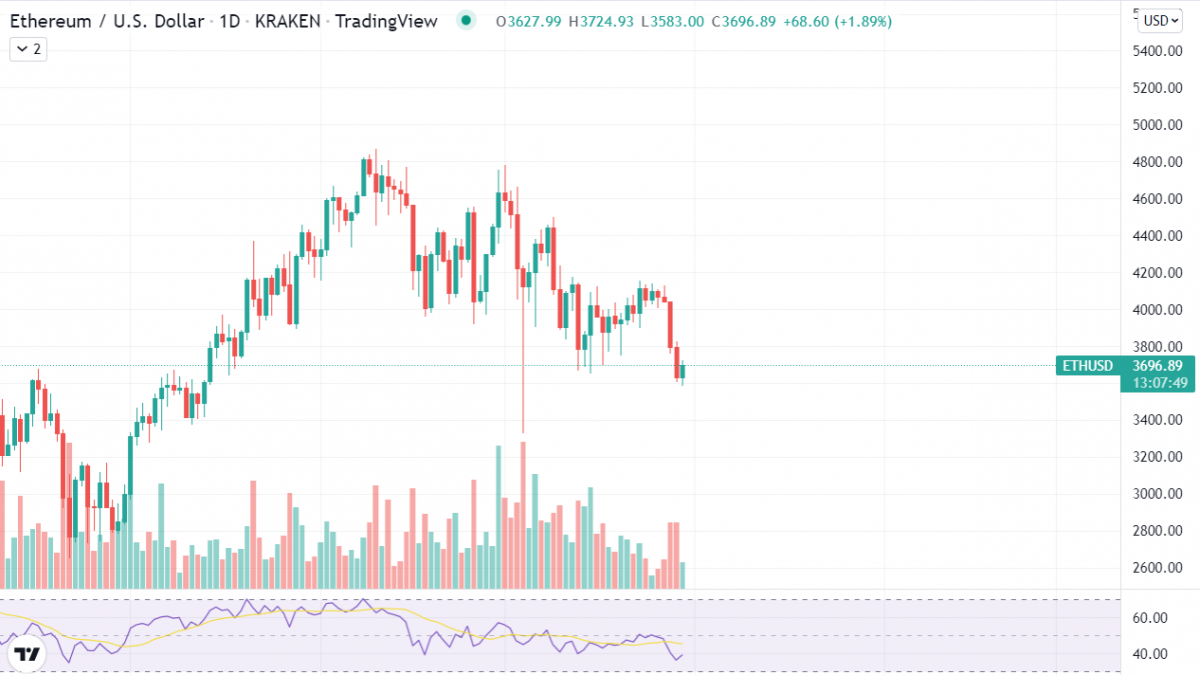 Whenever the RSI shows a value below 30, the asset is considered oversold and is more likely to retrace up once the buying pressure appears.

What RSI shows on Ethereum

According to the indicator’s data on Ethereum's four-hour chart, the asset has entered the extremely oversold boundary by moving below values of 30. The last time RSI reached such close values for the same asset was in May-July during the global cryptocurrency market correction which sent Ethereum below $2,000.

Previous attempts have "failed successfully," which resulted in a strong recovery almost every time and formed local bottoms. This time, RSI is reaching values below 30 for the eighth time while dropping below it in March 2020.