Will The Crypto Crash Lead To The Market Shedding 35% In Valuation By Year-End?

The crypto-sphere has been sailing along with a narrow bandwidth for a brief time now. Whilst partisans have been yearning for bullish initiatives, that could bestow relief from the burdens of the market cycle. The recent corrections have eradicated gains of about 2.1% from the market cap, which now hovers at about $2.3 Trillion.

The corrections have escorted fear amongst newbies in the crypto-verse. As a result of which the fear and greed index now weighs heavier at extreme fear with a score of 22. The corrections have persuaded newer retailers to hand over their bags of holdings to the whales. However, veterans have learnt the ins and outs of the game, and are making calculated moves.

Is This How Veterans Are Extracting Profits?

The crypto town is now witnessing FUD striding in amongst novices, in the midst of market-wide corrections. FUD amongst newcomers has been a chronic bug in the business, which has been a pivotal catalyst for market crashes. However, older hands have been making calculated moves, since the brunt borne by the consequences of DOGE’s run.

Similar consequences like that of the Chinese crackdown, Evergrande crisis, amongst others have seasoned veterans for the bigger picture. Which could be a plausible factor for the lengthening in the market cycle. However, the golden rule for the skittish market remains intact, which is to buy the lows and extract profits over the course of time. And to invest only which one can afford to lose.

Proponents from the industry have been contemplating the ebbing dominance of market leaders Bitcoin and Ethereum. Some find an increase in centralization to be a stimulant. As three out of the top five cryptos are centralized to a greater extent. Centralization has been persuading VCs, deep-pocket traders, and developers to flock in. Which has also been a possible factor in the lengthening of the market cycle.

Summing up, although ascending spikes are less expected for the fast-approaching year. We can expect linear progress on the charts as the perspective of merchants and hodlers have been secluding away from get-rich-quick schemes. Hopefully, a major announcement opens the door for a bullish narrative with the start of the year. 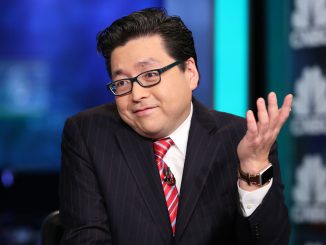 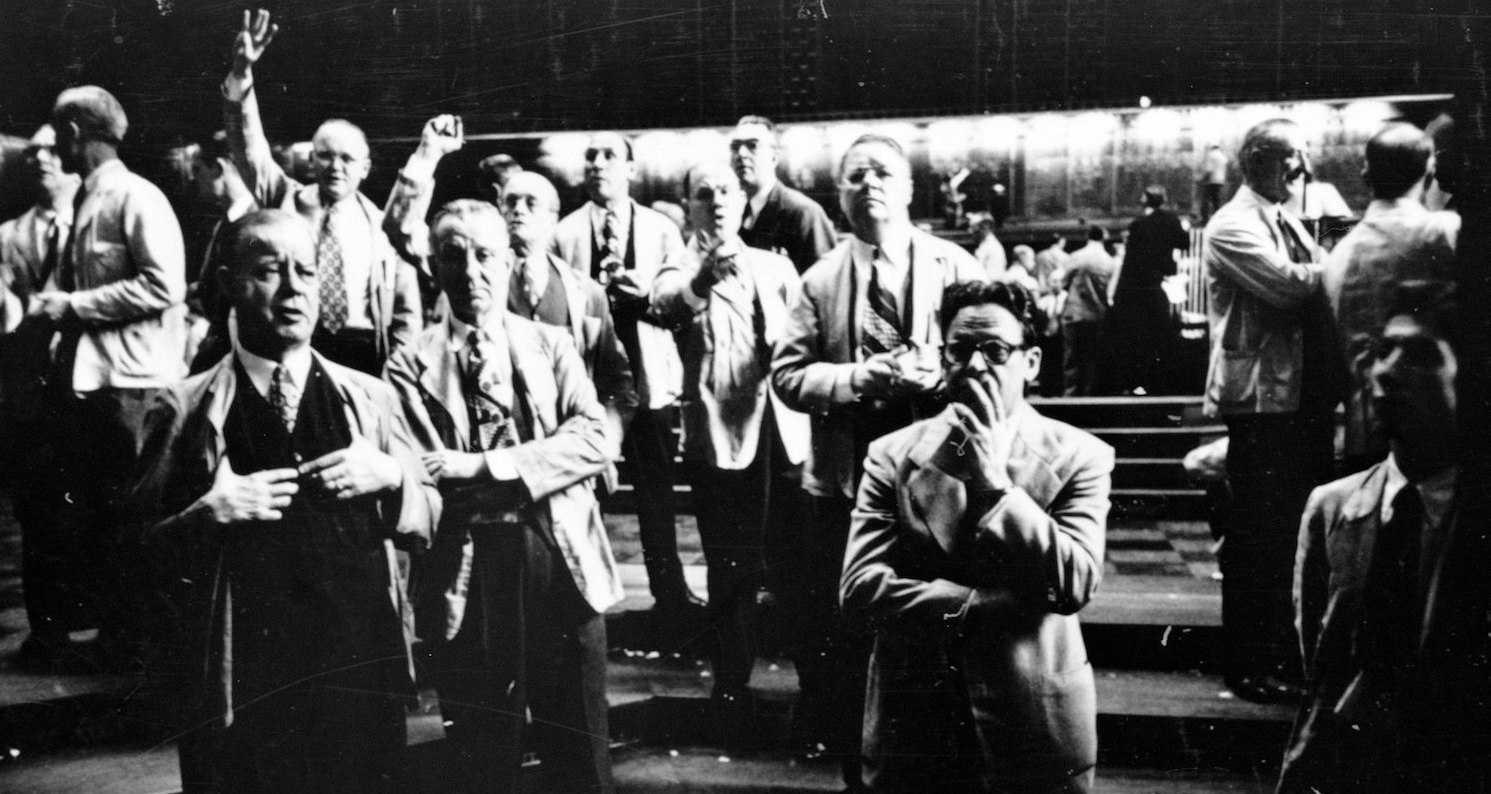 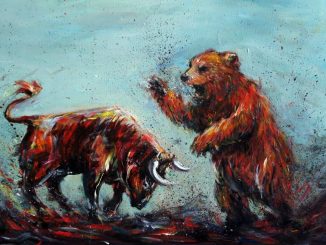 Europen Markets Make a Positive Rebound to Start the Week, Can Crypto Follow?