Bitcoin continues with its adverse price movements with a drop to a ten-day low of $46,000 hours ago. Most altcoins have a similar trajectory as the cryptocurrency market capitalization has declined by $250 billion in three days.

It was just three days ago – on December 27th – when the primary cryptocurrency was riding high and tapped a near one-month high at $52,000. Yet, a lot can change in the digital asset space in 72 hours.

After this local peak, bitcoin started to lose value somewhat rapidly. It initially fell to $49,000 in hours, as reported on Tuesday, before it dropped to $48,000 yesterday.

The situation only worsened in the past 24 hours as BTC nosedived to $46,000, which became the lowest price point in ten days. As of now, bitcoin trades around $1,000 higher, but it’s still nearly 2% down on the day, and its market capitalization is well below $900 billion.

Altcoins in Red: NEAR Surges

The altcoins have also seen better days. Ethereum, for example, traded above $4,100 earlier this week. Now, though, the second-largest cryptocurrency is under $3,700 after losing the coveted $4,000 mark on Tuesday.

Despite those exceptions, though, the cryptocurrency market capitalization is now down to $2.2 trillion. Just three days ago, the metric was at $2.450 trillion, meaning that it has declined by $250 billion in this timeframe. 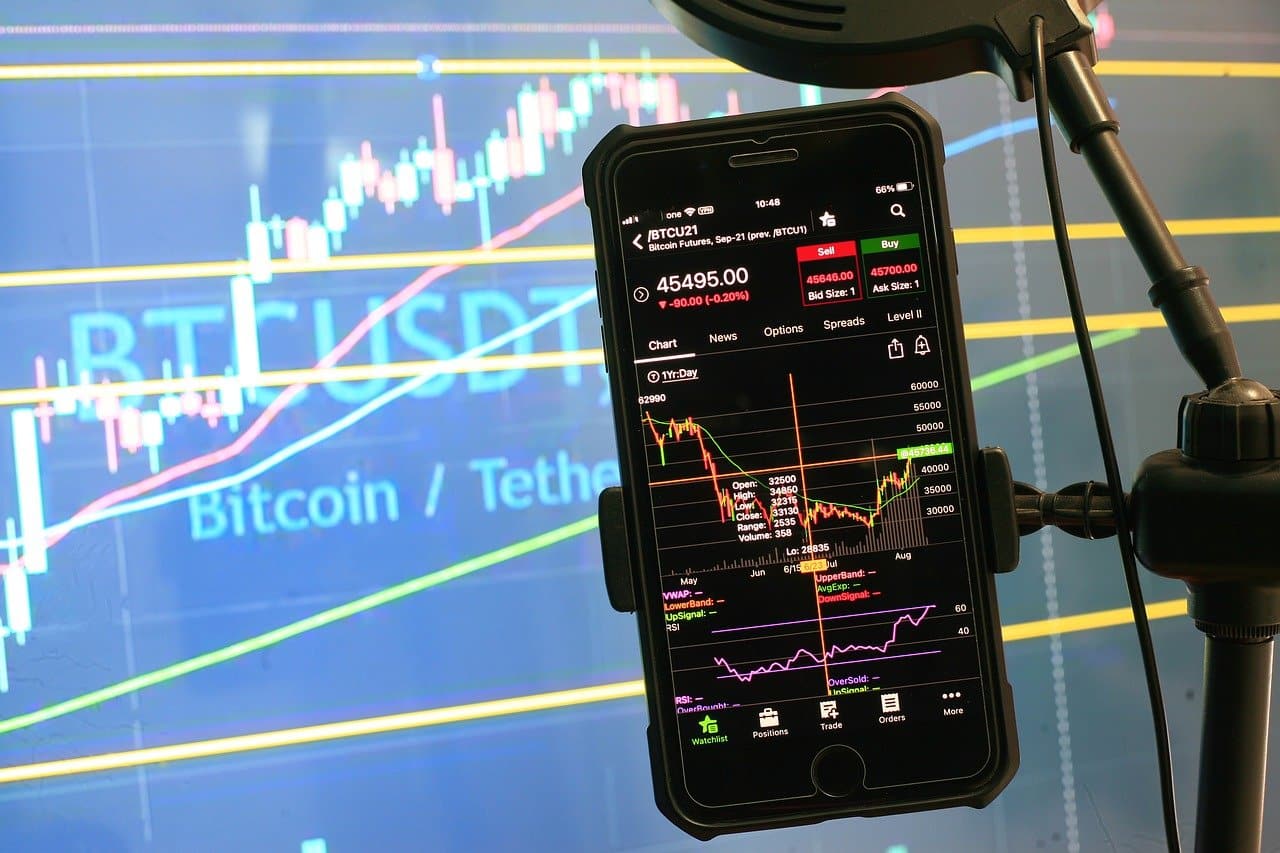