Ethereum has been on a streak when it comes to outperforming rive Bitcoin. Despite being 7 years younger than its predecessor, the altcoin has seen much success in the market that has driven its returns on investment higher than that of bitcoin. This has been the case since ethereum came into the mainstream and has continued through to the end of 2021 with triple-digit outperformance.

2021 was the year that a lot of cryptocurrencies in the market hit new all-time highs. Bitcoin and ethereum investors also benefitted greatly from these rallies that saw each digital asset grow at least 100% at some point in the year. Ethereum however has had way more success compared to bitcoin when measured by the performance of both digital assets for the year.

The altcoin saw a multi-year range breakout on the ETHBTC pair which made its mark as one of the prevailing trends of the year. Going on a year-to-year basis, ethereum rose almost 500% this year. Compared to this, bitcoin had increased at a rate of about 95% in the same time period.

For both digital assets, this marks the widest gap in performance for five years, going as far back as 2015 when ETH was first launched. Since then, ETH has proven to be a force to be reckoned with in the crypto market and its consistent outperformance has been a major factor behind its adoption by investors.

However, despite its performance in comparison to bitcoin, it remains far behind when it comes to market cap. Presently, bitcoin boasts a market cap of about $1 trillion, while ETH’s market cap still sits around $490 billion.

Ethereum is not the only cryptocurrency that has recorded significant outperformance of its predecessors. While ethereum remains one of the most popular layer 1s, there are others that have outperformed ethereum. These Layer 1 protocols grew so much this year especially with the rise of decentralized finance (DeFi) and NFTs which rocked the space.

Networks like Solana, Avalanche, Terra Luna, Fantom, and Harmony all had an incredibly successful year. These Layer 1 protocols went up against the big dogs and still came out ahead. Each one of these networks performed so well that it dwarfed the performance of ethereum.

In the space of a year, they have all taken significant market share from ethereum and are expected to continue to do so in the coming year. They have grown in terms of users and amount locked on the networks, and the trend does not look to be dying out anytime soon.

The native tokens of these networks have also grown in response to the adoption of the protocols. It has driven the prices to new all-time highs and performance numbers that show that the Layer 1s indeed won in 2021. 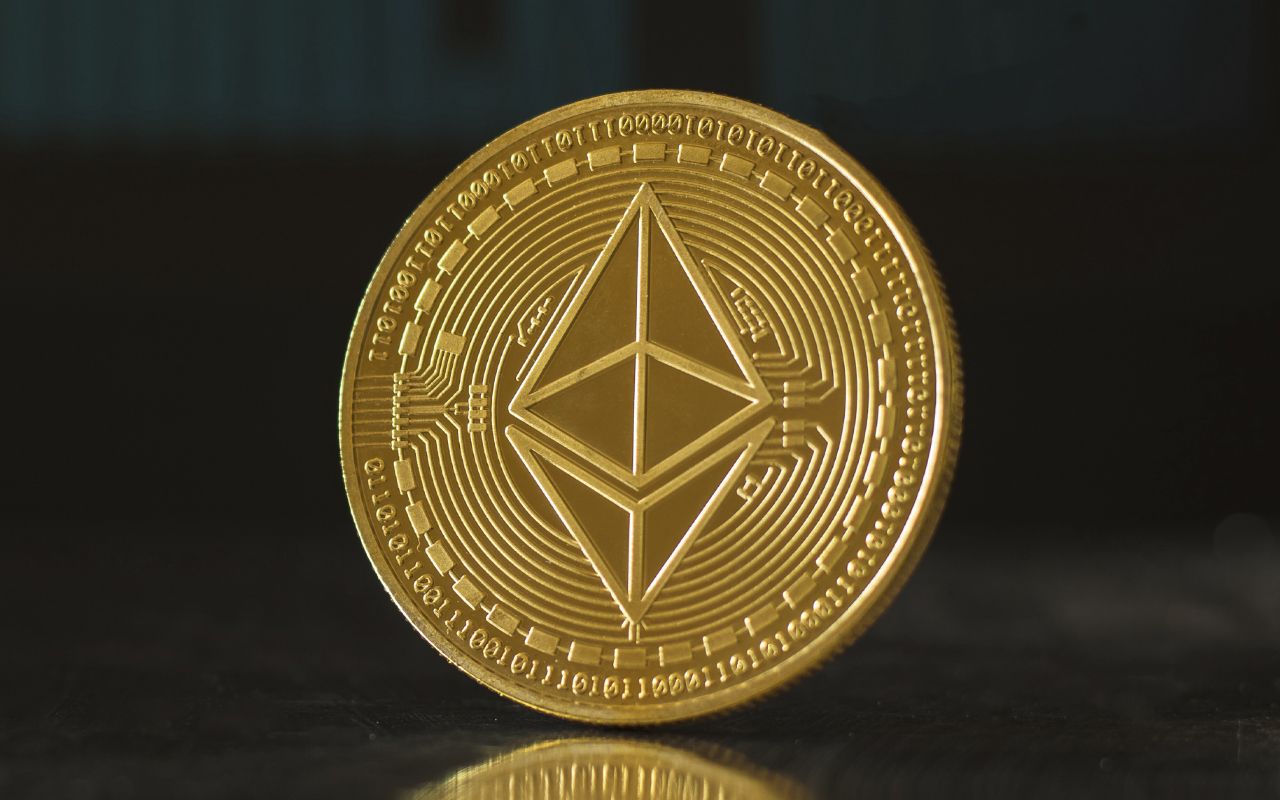 Ethereum (ETH) Reaches Highest Level Against Bitcoin Since May 2018. Is Flippening Imminent?