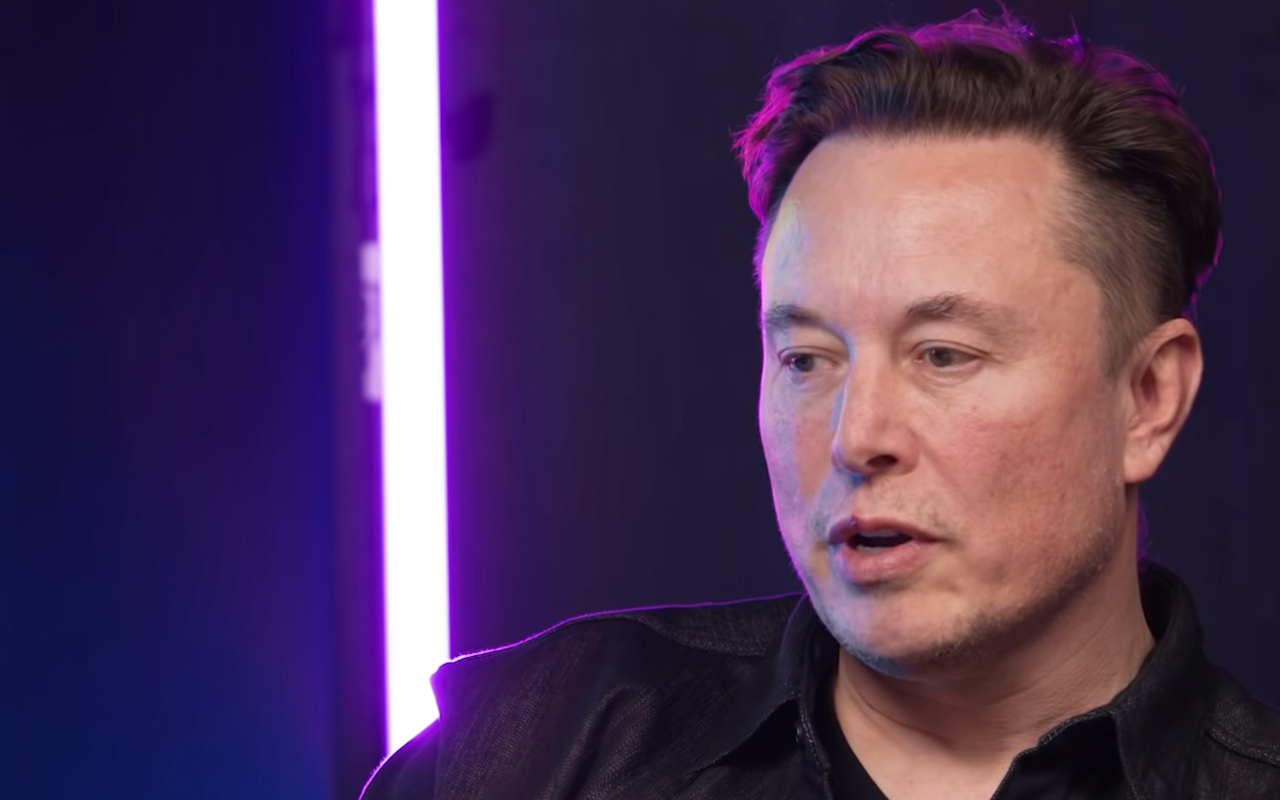 Elon Musk has posted another meme, again making fun of NFT skeptics—this time going into the music industry. The Tesla CEO, a big fan of memes, has again touched on the topic of NFTs in his tweet.

Today he published a cover of a Gorillaz album released back in 2005, with a text over it saying, "No way, NFTs made an album???"

NFTs in the music industry: from Musk, his ex, Grimes, and others

NFTs are actively spreading in various industries, including fashion and art, painting and music. In August this year, rapper Tony Lanez released his new album "When It's Dark" as a non-fungible token.

NFTs are unique and cannot be reproduced. Besides, they provide proof-of-ledger of ownership for an object represented by an NFT.

Among other music artists who have begun to release their songs and albums as NFTs are Kings of Leon and even Grimes, the Canadian singer, Elon Musk's ex-girlfriend and the mother of his son born last year.

Kings of Leon released an NFT with its new album "When You See Yourself" in early March. Grimes has also released a collection of digital art NFTs called "War Nymph Collection."

On March 15, Elon Musk himself offered for sale a song about NFTs as an NFT, tweeting that it "does not feel quite right selling this."

In an interview with The Verge on the occasion of the new Matrix movie release in cinemas, Keanu Reeves fielded a question about his attitude toward non-fungible tokens.

The Matrix star laughed outright, dismissing NFTs and saying that they "are so easily reproduced."

The Tesla CEO then tweeted a meme featuring a psychiatrist consulting a client and asking whether "these imaginary NFTs are in the room with us right now."

Earlier in December, Musk also made fun of NFTs in response to a tweet by Dogecoin cofounder Billy Markus, who mentioned numerous scams in the NFTs sphere. Musk then tweeted that "NFTs are jpeging the dollar." 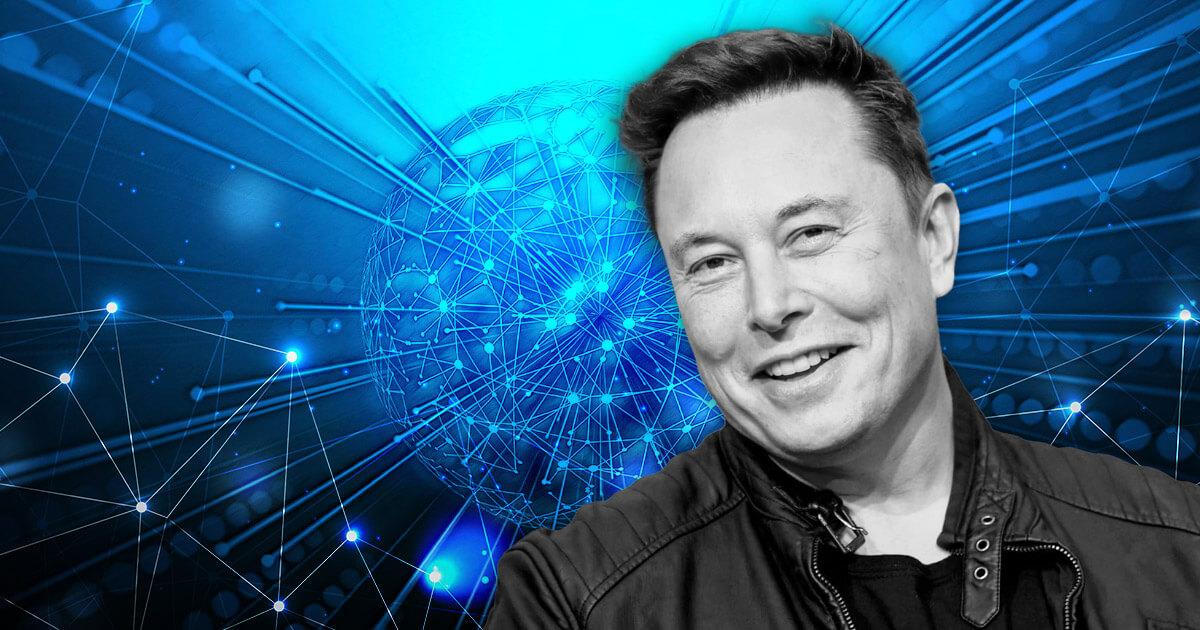 Elon Musk trolls the Web3 concept, does he have a point?