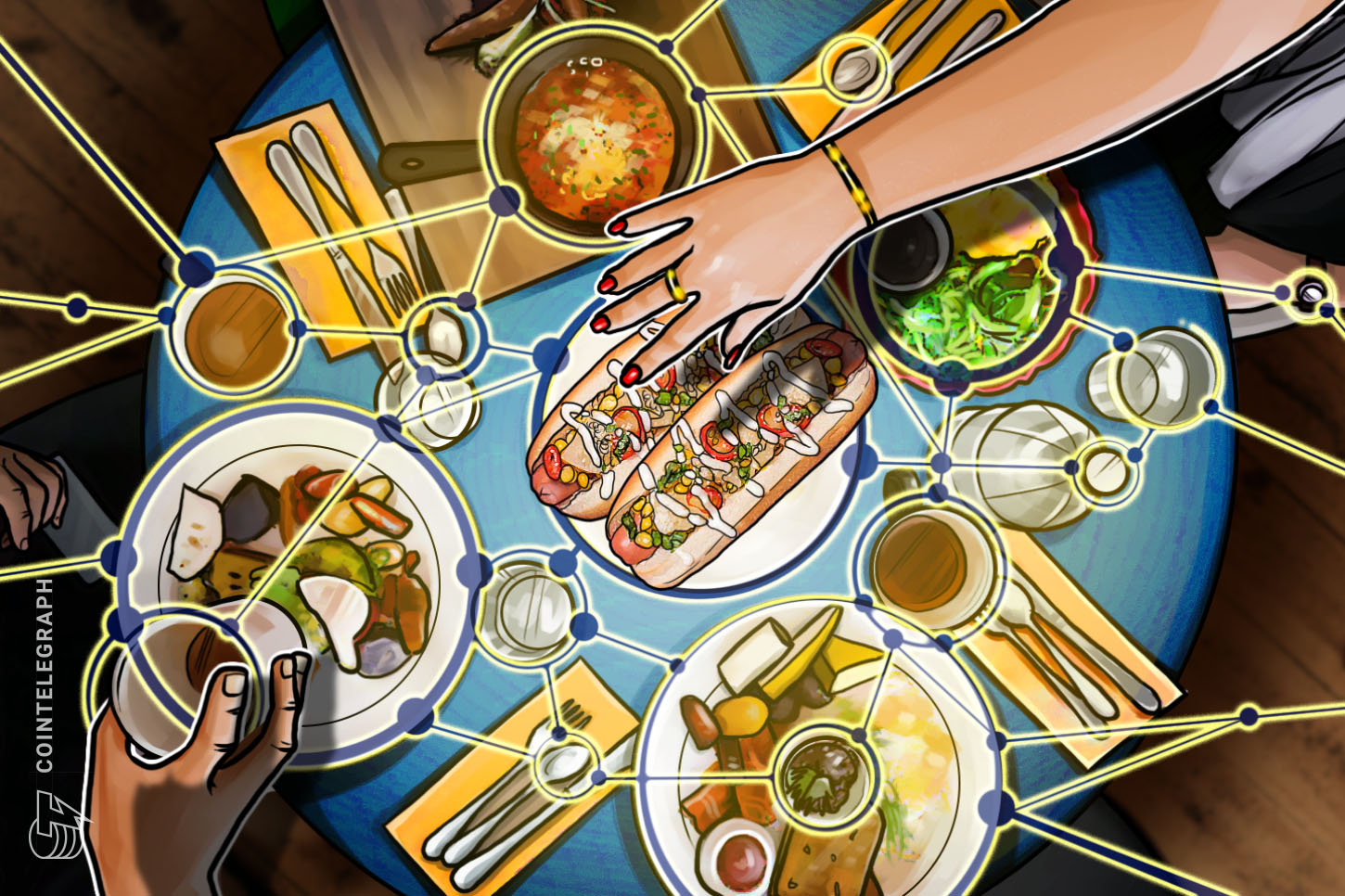 A new crypto-themed restaurant in Florida is slinging hot dogs and shrimp cocktails inspired by Dogecoin (DOGE) and Shiba Inu (SHIB), with the Dogedogs being highly prized by customers.

The Clearwater Beach-based venue is dubbed the “Crypto Street Restaurant” and held a grand opening to the public earlier this month with a menu full of names that give a nod to popular crypto-assets and terminology. 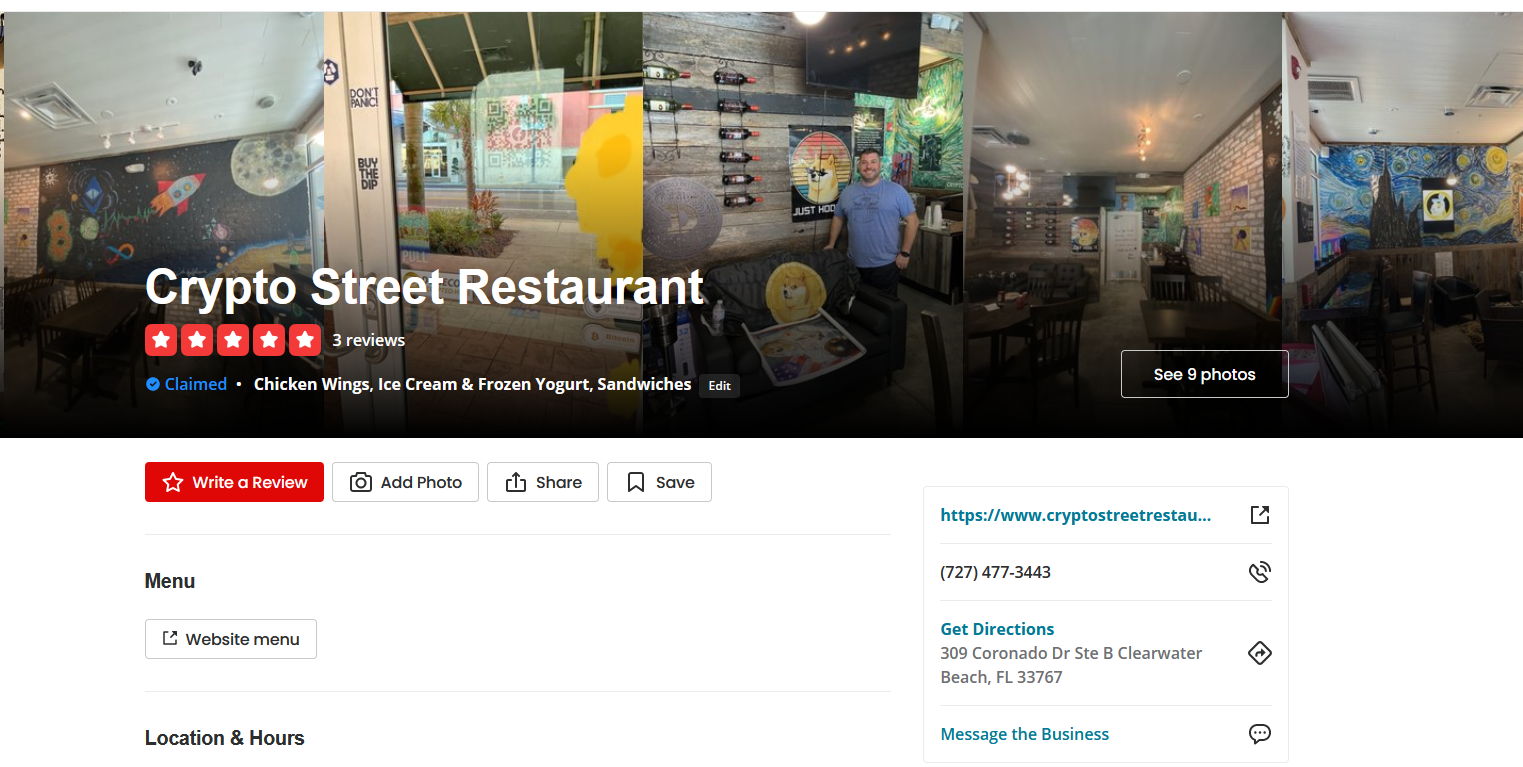 According to the restaurant’s owner Ricardo Varona, Crypto Street accepts payment in all digital assets including memecoins and so-called “Shitcoins,” and the dogedogs have been “pretty popular” so far.

During a Dec.29 interview with the Tampa Bay Times, Varona said that his 24-year-old son first introduced him to crypto a few years ago but he wasn’t a fan of the sector at the time. Over time however, he warmed up to the concept of crypto assets and initially considered launching a restaurant franchise that accepted crypto payments.

After the pandemic hit and various expenses and supply chain issues became apparent, Varona said that he altered his plan to launch a single crypto-themed venue as opposed to a chain that simply accepted crypto.

“So far the younger crowd loves it and come back. With the older crowd, there’s a lot of people that have interest and similar stories to mine where their son or grandson taught them something. So it creates pretty cool conversations,” he added.

Varona said that the restaurant can accept crypto payments via a merchant account or peer-to-peer directly to his wallet.

“So far we have had a few transactions in crypto, though a lot of people are interested in using it. There’s also some people who just sold it or want to hold it in the long-term instead. But a lot of people understand that using it adds value,” he said.

Five stars for the food or the idea?

“Pretty cool place! Excellent decoration, great menu options and super friendly staff. Owner is on top of everything and will gladly give you a tour of the thematic restaurant and explain how the crypto payment system will work,” says the review from elite Yelper “Eduardo F.”

This is not the first time the beloved Dogecoin has been affiliated with hot dogs, after American meat manufacturing giant Oscar Mayer auctioned off a one-of-one pack of “Hot Doge Wieners” via eBay in August.

Last month, Cointelegraph also reported that popular Fast-food chain Burger King partnered with retail trading platform Robinhood to give away free cryptocurrency primarily in the form of DOGE to its customers who sent $5 or more at its locations across the U.S. 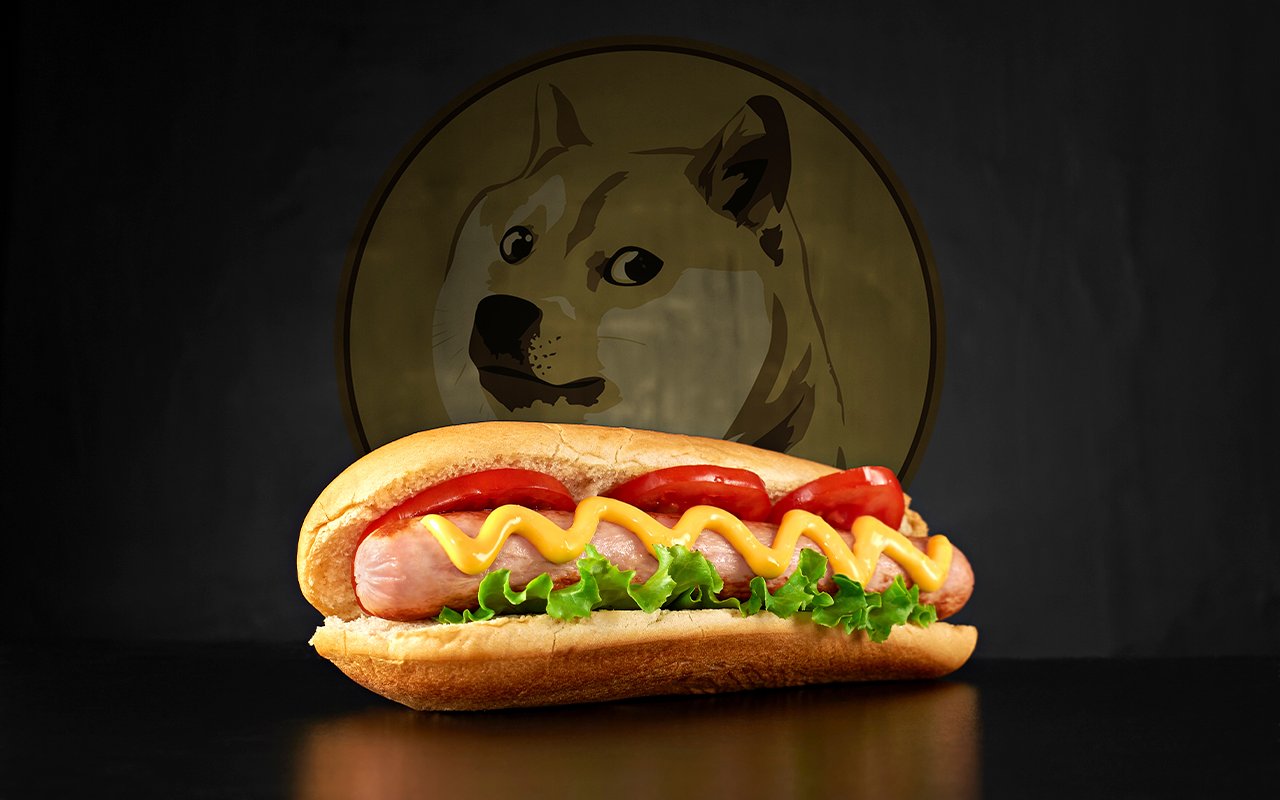 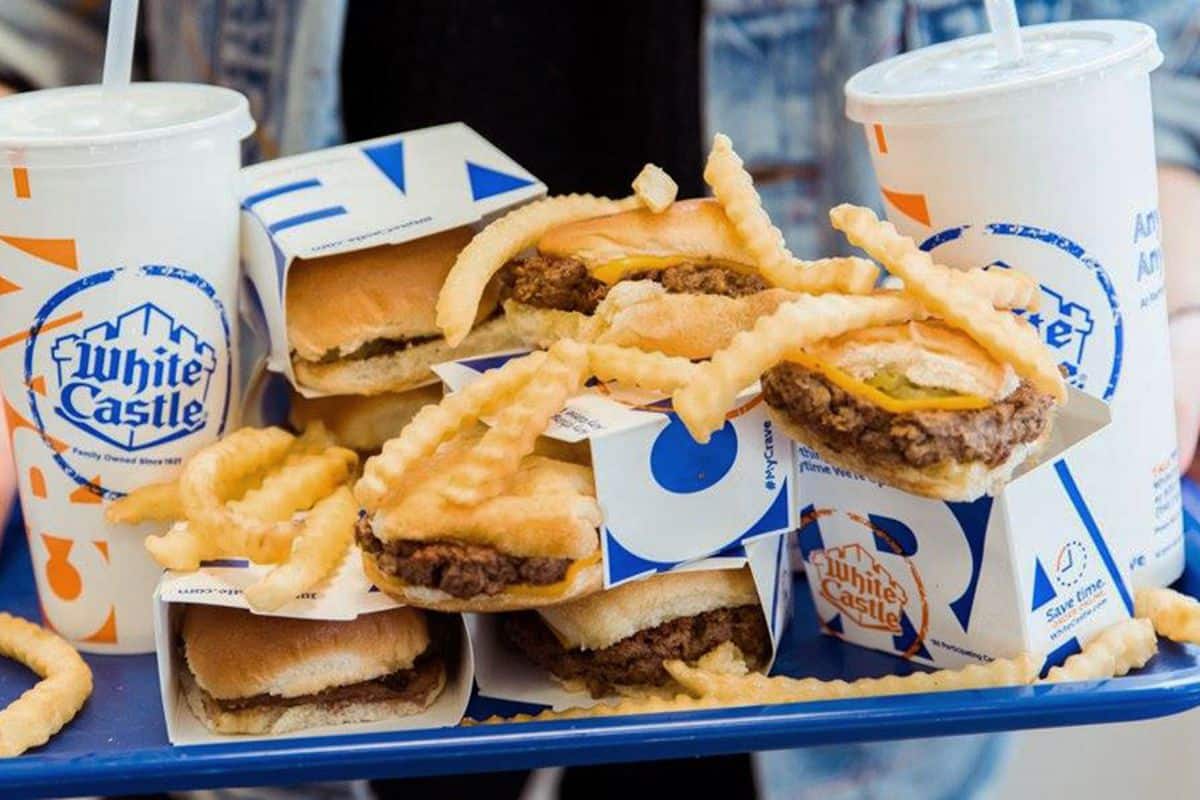