Polygon Discloses Patched Exploit That Put 9B MATIC at Risk 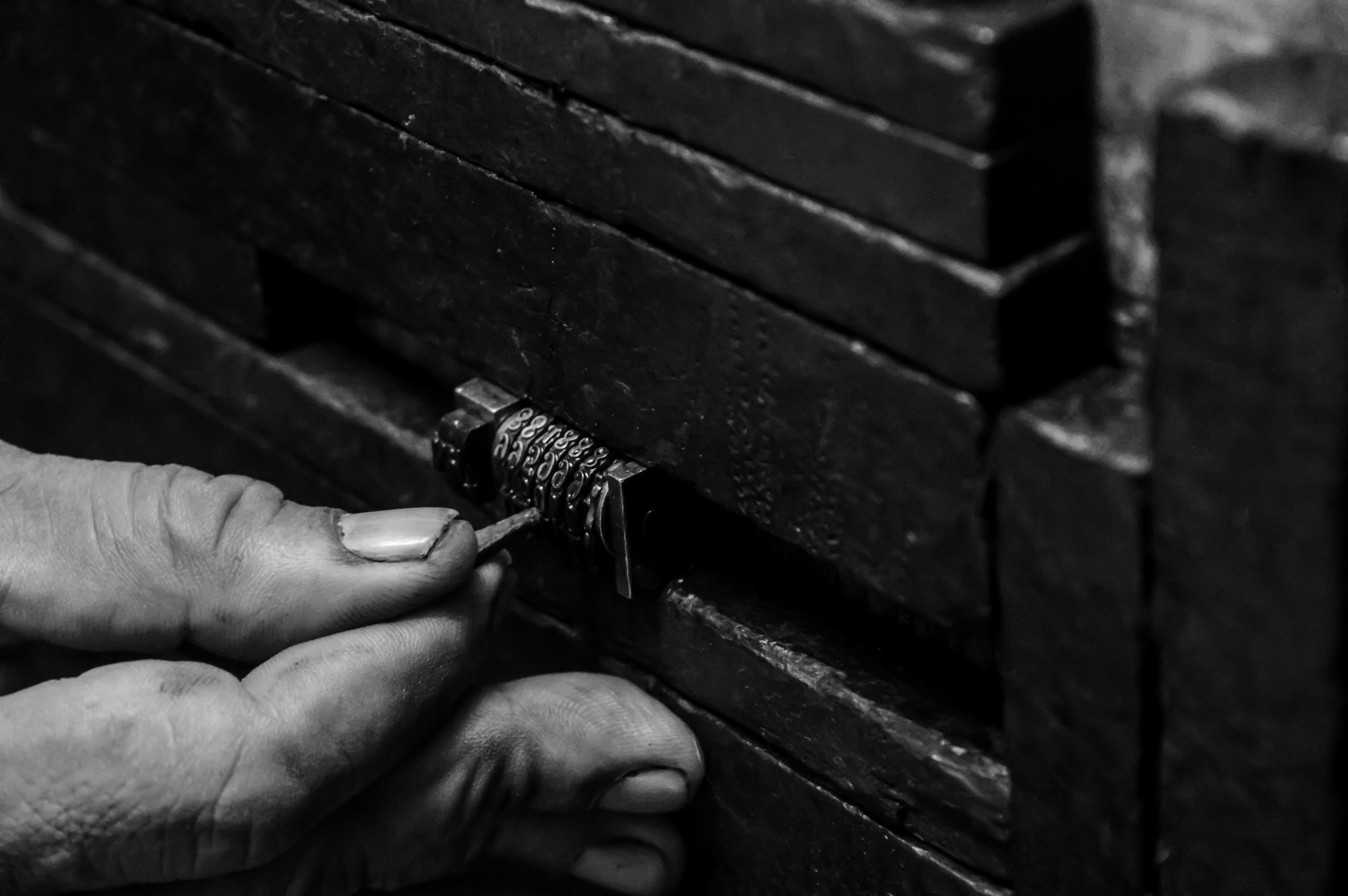 The so-called “whitehat,” known as “Leon Spacewalker” on Twitter and GitHub, reported an exploit in a critical Polygon smart contract that held over 9 billion MATIC tokens on Dec. 3, then worth around $20.2 billion. Core developers rushed a fix by Dec. 5.

It wasn’t fast enough to protect all the genesis contract’s funds, according to Immunefi, the crypto security startup that managed Polygon’s bug bounty program. Separate hackers pilfered 801,601 MATIC tokens (then around $1.4 million) on Dec. 4. Polygon Foundation said it took the hit.

Still, the fix, a hard fork live across 90% of network validators by Block #22156660, according to Polygon’s timeline of events, protected a massive trove of funds for the Ethereum scaling solution. Polygon had not publicly discussed the reasoning for the hard fork before Wednesday.

CoinDesk reviewed the Polygon Discord server’s validator channel on Dec. 5. It contained multiple validators expressing anger over the core developers’ silence on pushing what is usually a major and well-publicized software upgrade through the shadows.

Indeed, the abrupt hard fork had spillover effects for the network as validators unprepared for the shift were knocked offline, according to the Discord logs.

Polygon’s developers acknowledged on Wednesday their initial silence created a precarious position. “There is a natural tension between security and transparency,” the team said in its blog post. They said a “minimal” initial disclosure followed the Ethereum community’s “silent patch” standard.

“What’s important is that this was a test of our network’s resilience as well as our ability to act decisively under pressure,” co-founder Jaynti Kanani said in a blog post. “Considering how much was at stake, I believe our team has made the best decisions possible given the circumstances.”

Spacewalker did not respond to CoinDesk by press time. 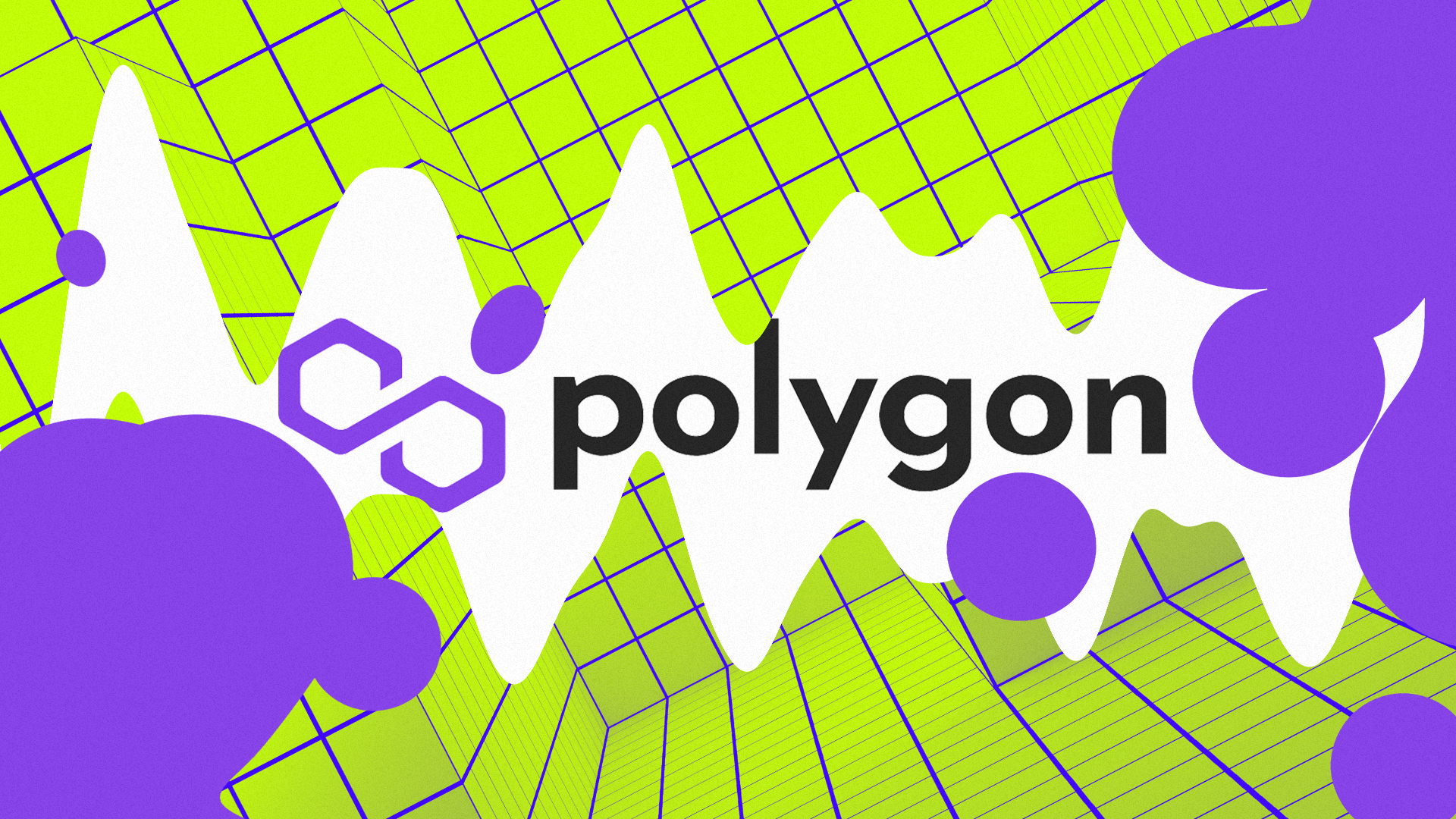 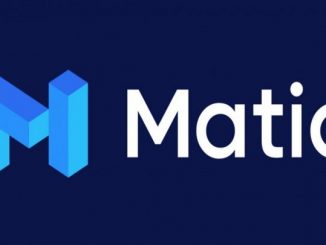