Elon Musk Claims He Is Not the Creator of Bitcoin 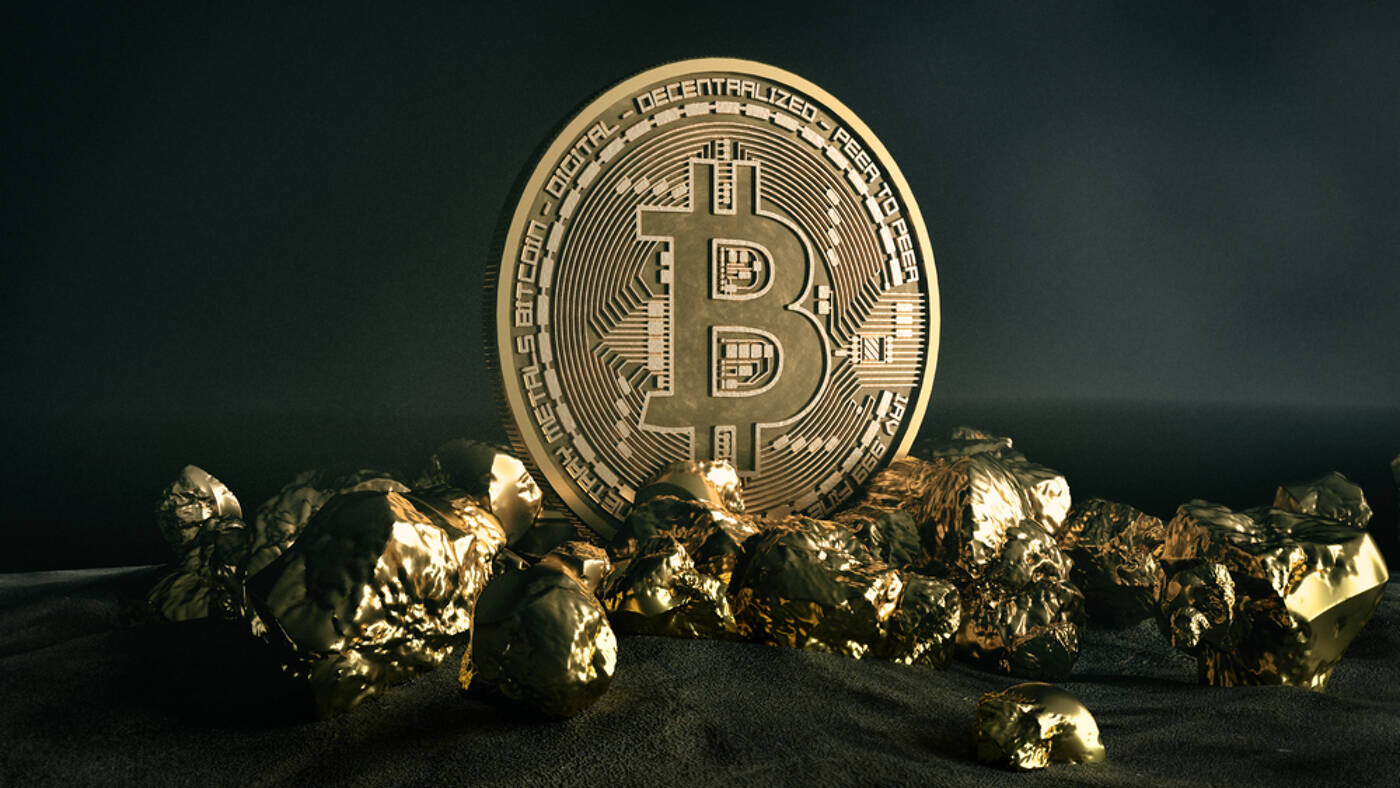 During this year, Elon Musk has been very involved in the crypto world, especially in the Bitcoin (BTC) and Dogecoin (DOGE) ecosystems. Yesterday, he was interviewed by Lex Fridman on his podcast and they discussed SpaceX, Mars, Tesla autopilot function, crypto and more.

This is not the first time Elon Musk disclosed that he is not Satoshi Nakamoto, back in November 2017 Sahil Gupta, an intern who worked at SpaceX, wrote on Medium that Elon Musk was Satoshi Nakamoto, but Elon denied it and said that he received some bitcoin a few years back but he had lost it.

Elon Musk reveals who could be Satoshi Nakamoto

This part was one of the most trending ones during the podcast, he said that Nick Szabo could be Satoshi Nakamoto, because of his evolution of the ideas behind Bitcoin.

In 2014 a group of linguistic researchers studied Bitcoin Whitepaper together with the writing of Nick Szabo and other 10 other possible creators, and the results were unquestionable.

“The number of linguistic similarities between Szabo’s writing and the bitcoin whitepaper is uncanny,” the researchers said, adding that “none of the other possible authors were anywhere near as good of a match.”

Bitcoin and Dogecoin on Musk’s point of view

Elon Musk said in the interview that he thinks about Bitcoin as a store of value and not as a currency because when a currency is too deflationary and is expected to increase value over time, people prefer to HODL it instead of spending it.

“Right now, if you want to do a Bitcoin transaction, the price of doing that transaction is very high so you could not use it effectively for most things, and nor could it even scale to high volume” Elon said to Fridman

Although Nick Szabo has denied many times that he is Satoshi Nakamoto, some facts continue to point at him as the creator of Bitcoin. It has been 13 years of Bitcoin creation and it is still unknown who created it and continues to be anonymous.