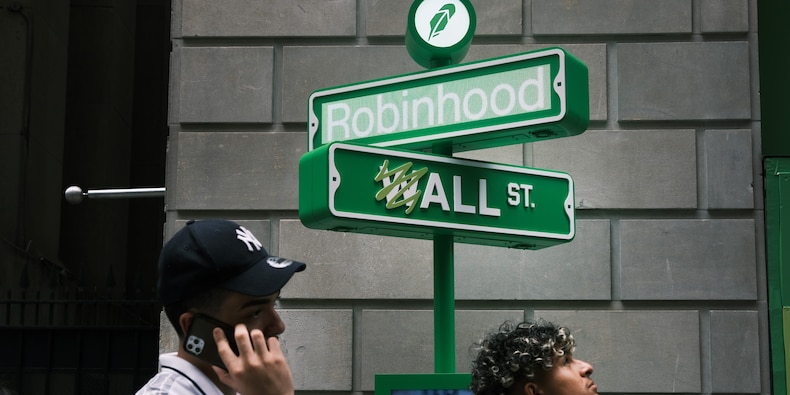 is launching a beta version of its cryptocurrency wallet in January, the trading platform announced Wednesday.

After months of fine-tuning the new feature during the alpha testing, Robinhood is now ready to move to the beta phase, which will be available to more users who want to sign-up.

"While alpha focused on a small batch of customers and 1:1 engagement, beta will roll out to tens of thousands of customers," Christine Brown, Robinhood Crypto COO said in a tweet.

"Through our alpha program, we sought feedback from a tight-knit group of customers from our wallets waitlist," the company said.

During the alpha, Robinhood also announced it made its first dogecoin transfer to an external wallet.

In Robinhood's case, some users early were given access to pre-released versions of the app while receiving real-time comments.

The platform's alpha program saw 1 million waitlist sign-ups in less than 30 days, and currently, around 1.6 million in total, Brown added. 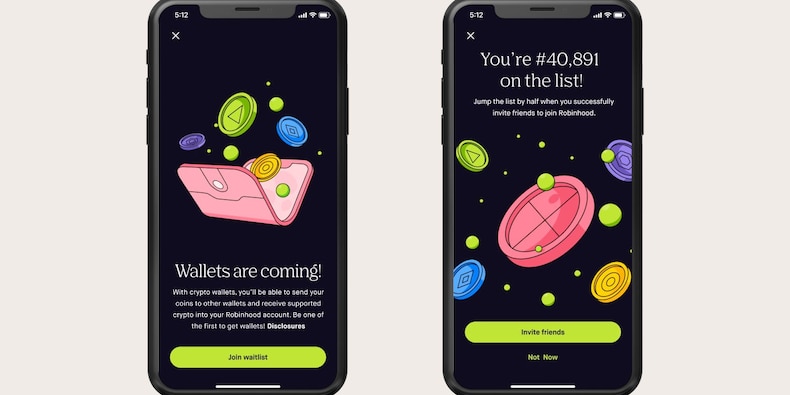 Thus far, Robinhood's users have been patiently waiting for a crypto wallet feature while rivals and Gemini already offer their own.

Although Robinhood users can trade crypto, a wallet will allow them to manage their holdings within the app. At the moment, users cannot store, manage, or swap digital assets in and out of their accounts, making exchanges like Kraken for crypto traders.

With the new feature, Brown in said Robinhood, which went public in July 2021, is building towards its vision of being a one-stop-shop service where users can trade stocks and crypto. 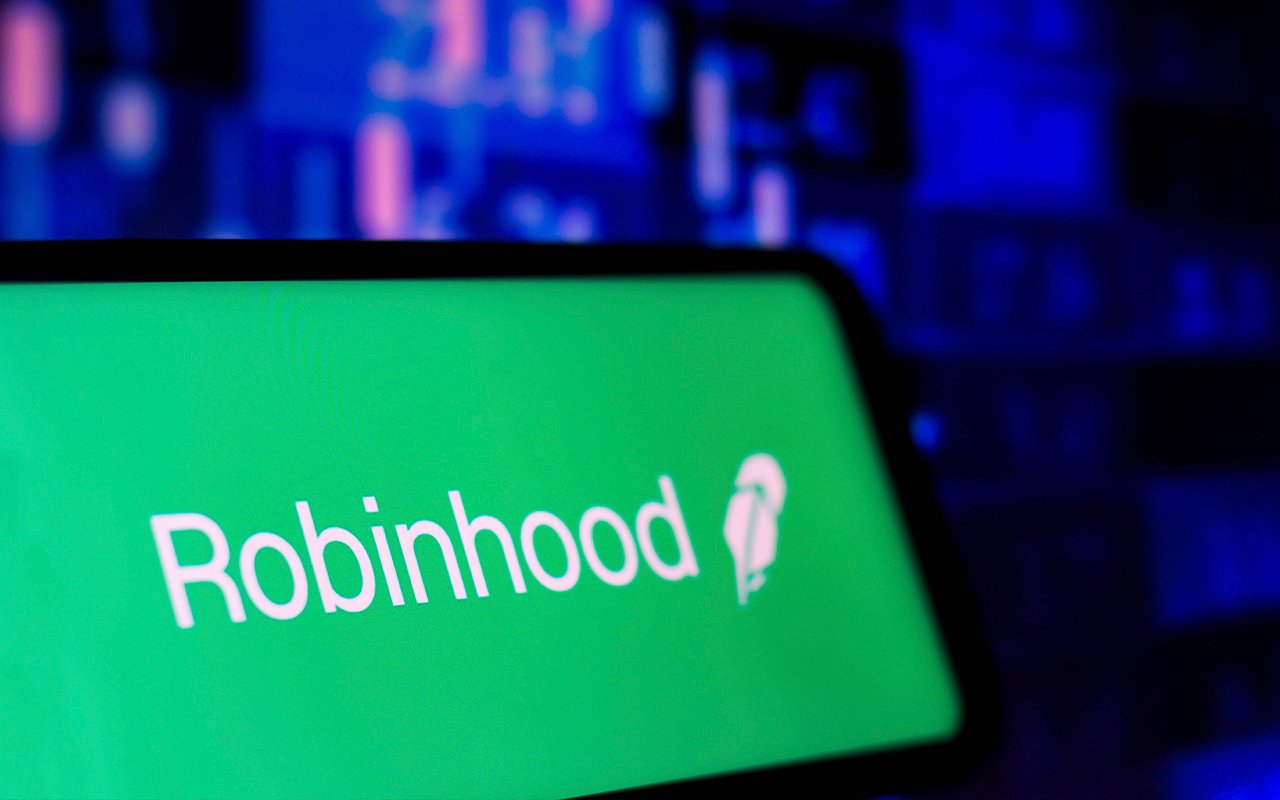 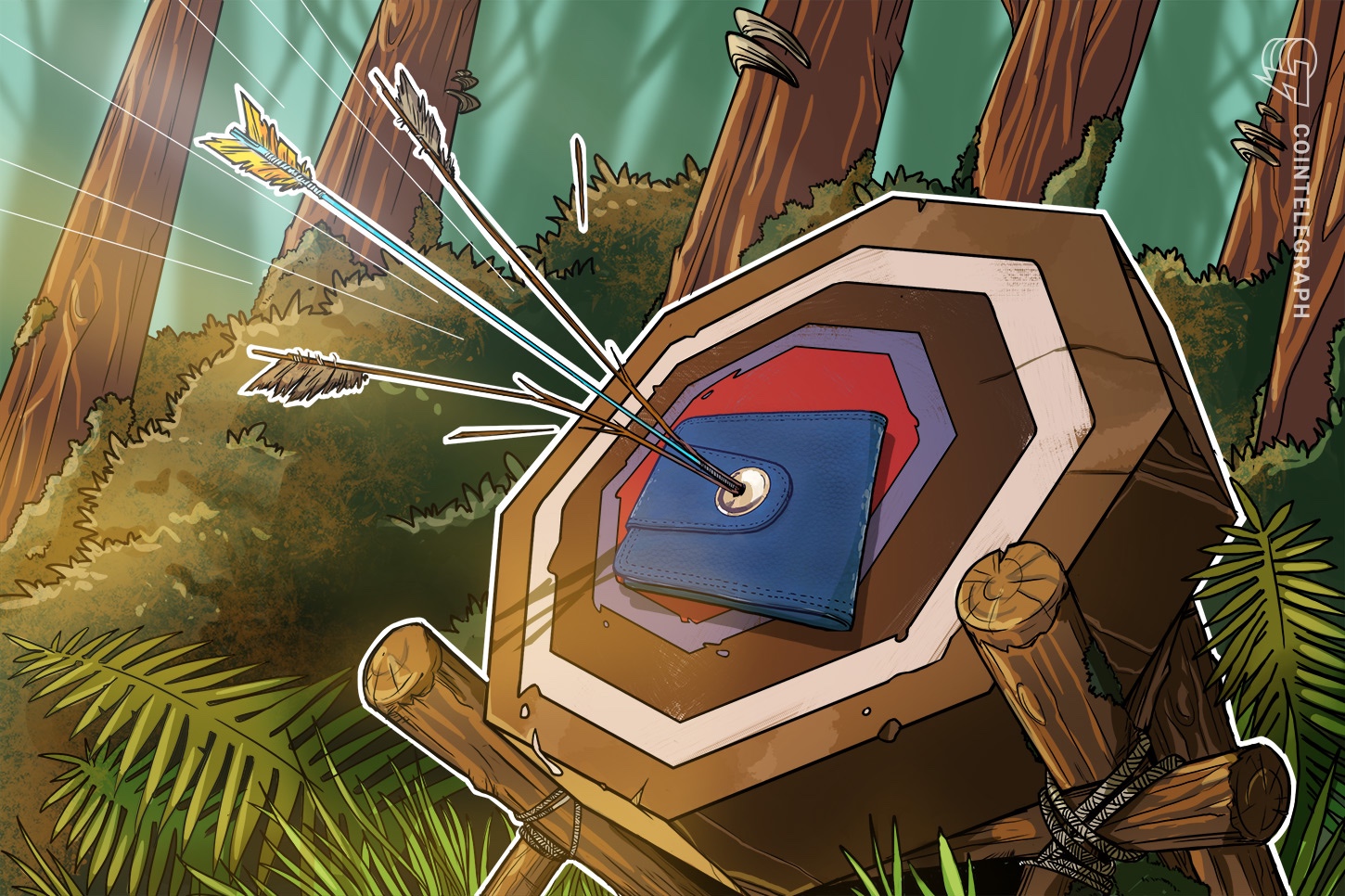 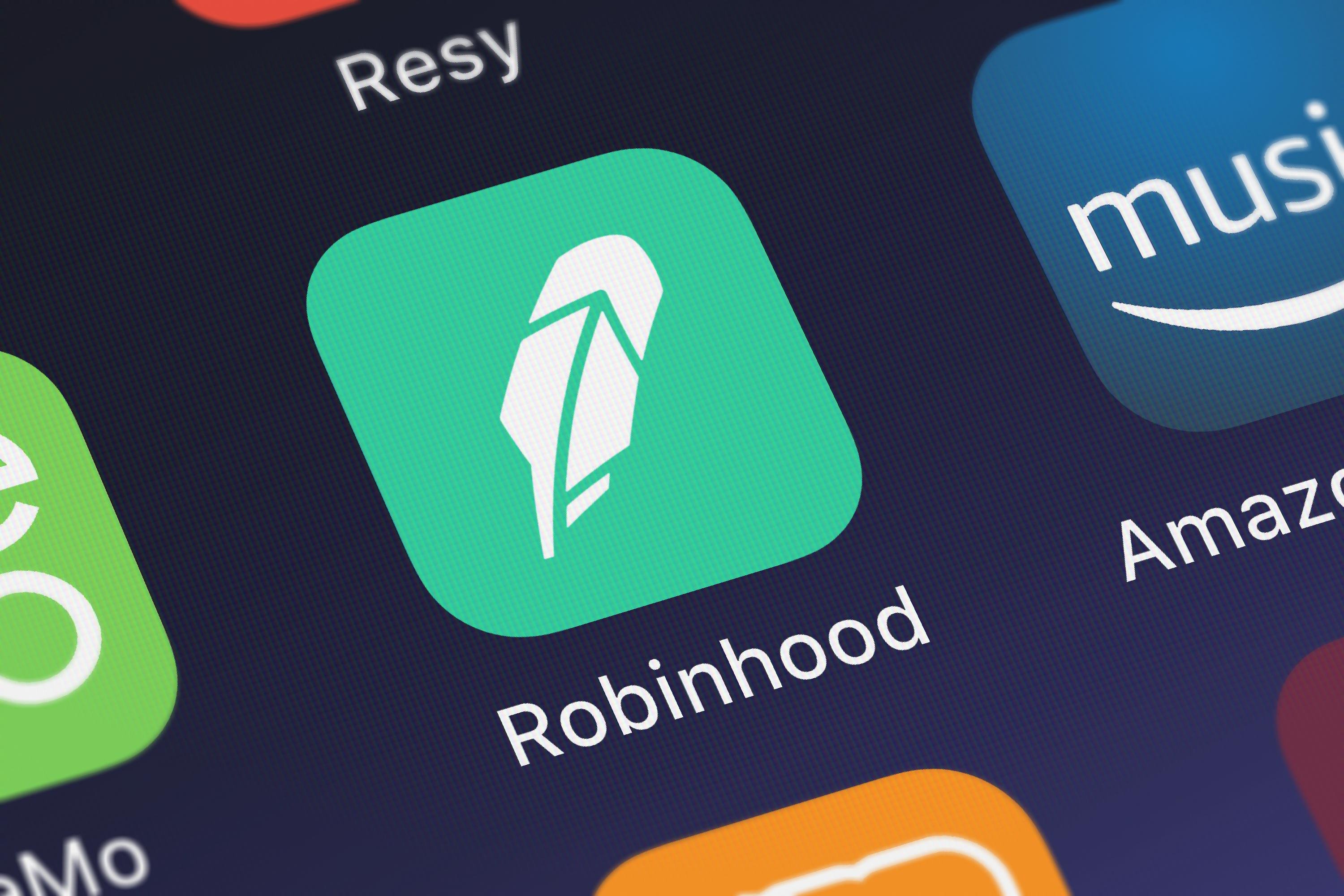