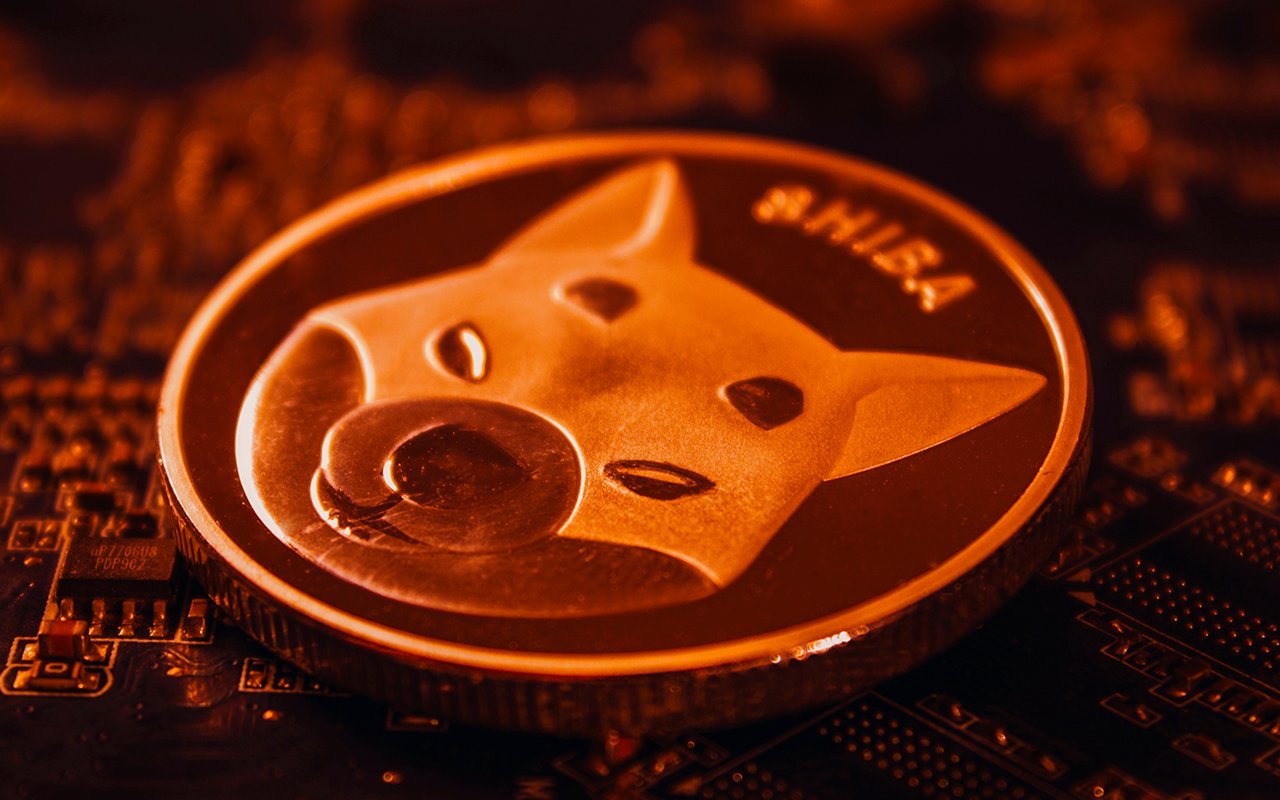 Shiba Inu's bigger burn roadmap for 2022 has been released to the excitement of SHIB fans. Bigger Entertainment, a crypto label fully committed to Shiba Inu's success and holding over 1 billion SHIB, has announced that its SHIB burns will not be a thing of the past.

#SHIBARMY YOU asked for it so WE'RE gonna make it happen! Bigger Entertainment has huge plans for 2022! We’re hosting #SHIB burn initiatives EVERY month Next Year! & you can read all about it here! https://t.co/PznwXoVQ8R— Bigger Entertainment (@biggerent) December 28, 2021

The entertainment firm shared its huge roadmap planned for 2022, with burn initiatives scheduled to happen every month.

Already, January to April is booked with burn parties, as stated in the roadmap. First, the Shiba Inu community will be treated to the excitement of the Shib Lovers merch campaign scheduled to run from Jan. 14 to Feb. 14. According to the crypto record label, 80% of proceeds from all Shib lovers' purchases will be used to burn SHIB.

In a very special treat for football fanatics, the Shib SuperBurn event is scheduled to host from Feb. 7 to 13. Aside from football fans, basketball lovers too will have an equal share of treats with NFT Madness slated to run from March 13 to April 4.

Bigger Entertainment is a crypto record label that sells merch, NFTs and tickets to events and allows users to listen to music tracks on its website, thus permitting users to contribute to regular SHIB burn parties.

The crypto record label organized a live Christmas-themed burn party where it gave out free NFTs and burned over 239 million SHIB tokens. Presently, the outfit has aided in burning 880,983,100 Shiba Inu tokens. 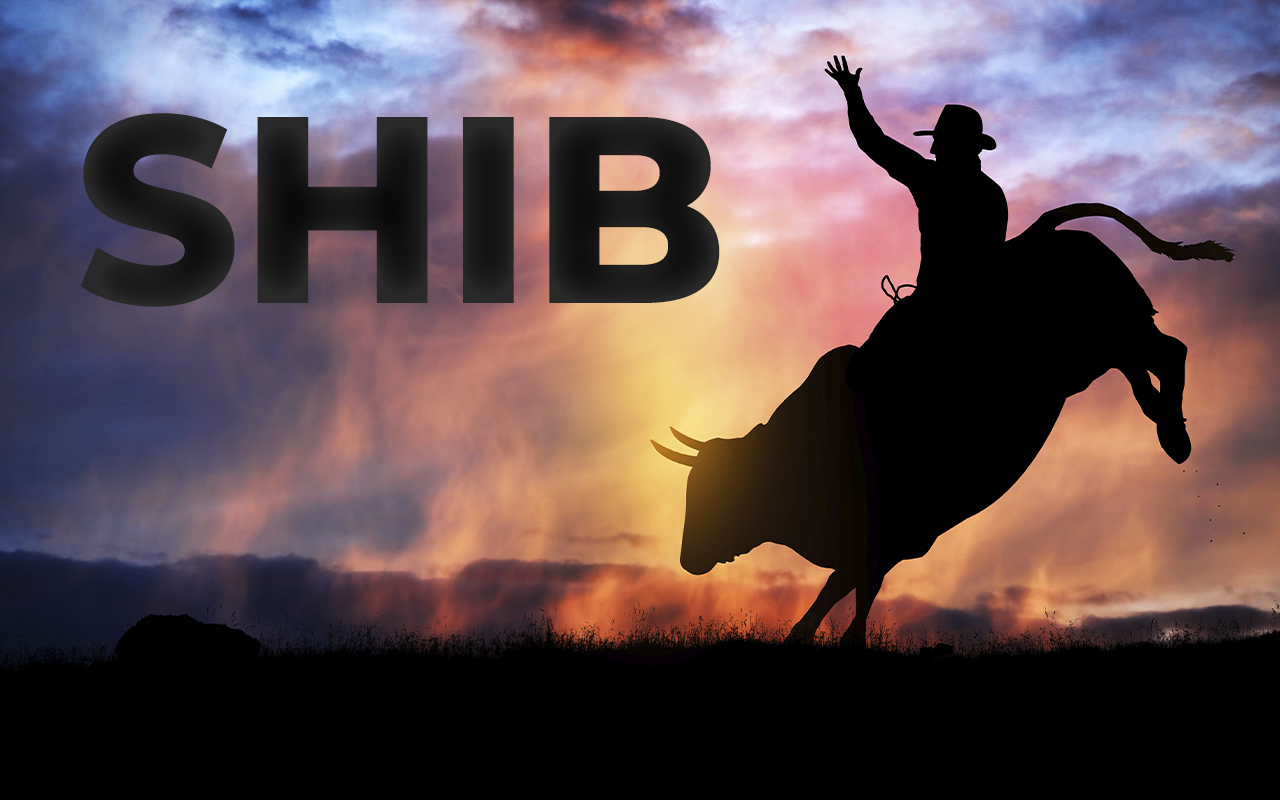