The crypto industry was seen in the red at press time. Over the last 48 hours, Bitcoin broke below the $50k mark. Major altcoins have either lost market value or traded in a confined range. Uniswap, despite being bullish, was mainly securing minor gains as the coin was trading between its overhead resistance and local support.

Convex Finance, on the other hand, after noting a surge of buyers, has now eyed the psychological price ceiling of $50. Over the last week, CVX Finance appreciated by a whopping 28.7%.

Uniswap was trading for $18.21 at the time of writing, and over the past day, it rose by a minor 1.7%. The coin mainly was exhibiting tight trading as the immediate resistance stood at $18.82 while the support level stood at $15.14.

The altcoin had regained strength in the past few days. However, as the broader market strength declined, the coin was back trading sideways. Uniswap had also formed a rounding bottom throughout December, going by which the coin depicted an upward price action.

The Relative Strength Index noted a slight downtick, despite which buying strength was positive as RSI stood above the half-line. Chaikin Money Flow was also bullish as capital outflows were more than inflows at press time.

However, the Average Directional Index displayed a weakening of the current price trend signifying that prices could again move northbound in the upcoming trading sessions.

Near Term, technicals indicate bullishness for the coin. CVX Finance has displayed a solid uptrend in the last two months.

Buyers had mainly flocked the market right after the coin was listed on ‘Binance’ a few days back. The Relative Strength Index was in consonance with the same as the indicator stood a little below the 75-mark, indicating a surplus of buyers in the market. On Balance Volume also depicted a growing buying strength as the indicator had risen consistently over the past few days.

Lastly, the Directional Movement Index was on the bulls’ side as the +DI line was seen above the -DI line; additionally, the ADX indicated a strengthening of the current price trend. 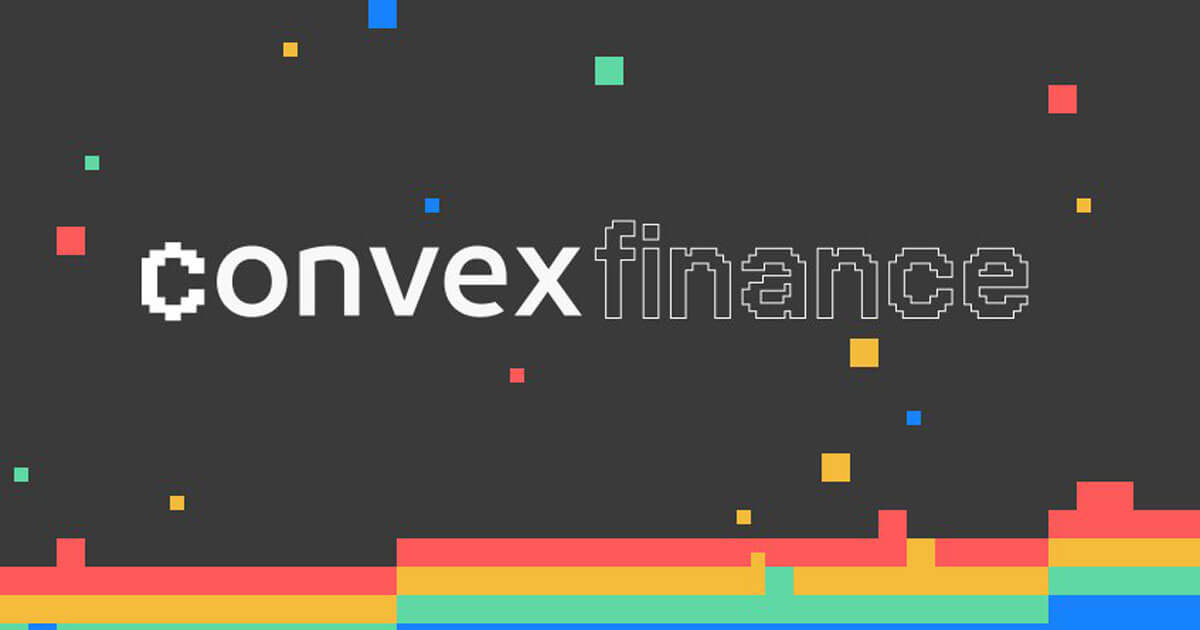 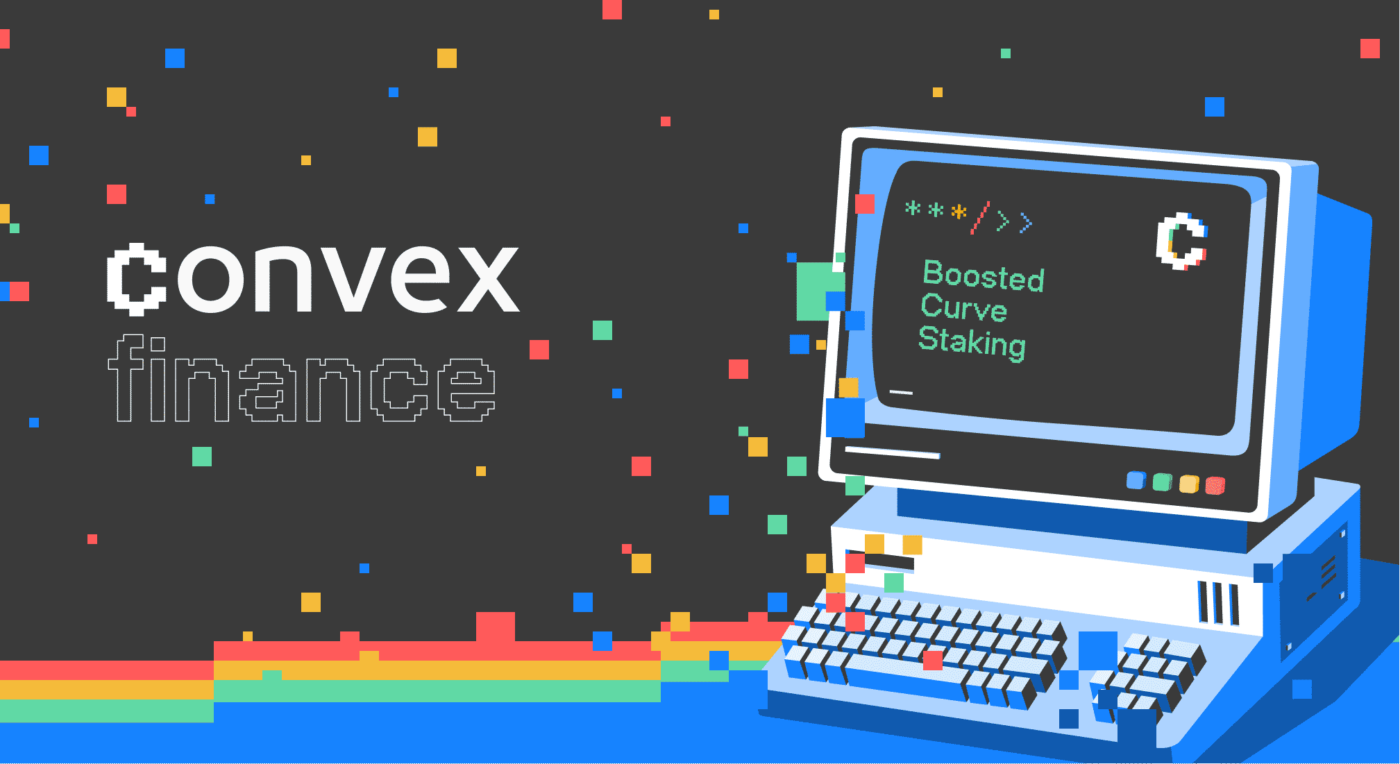