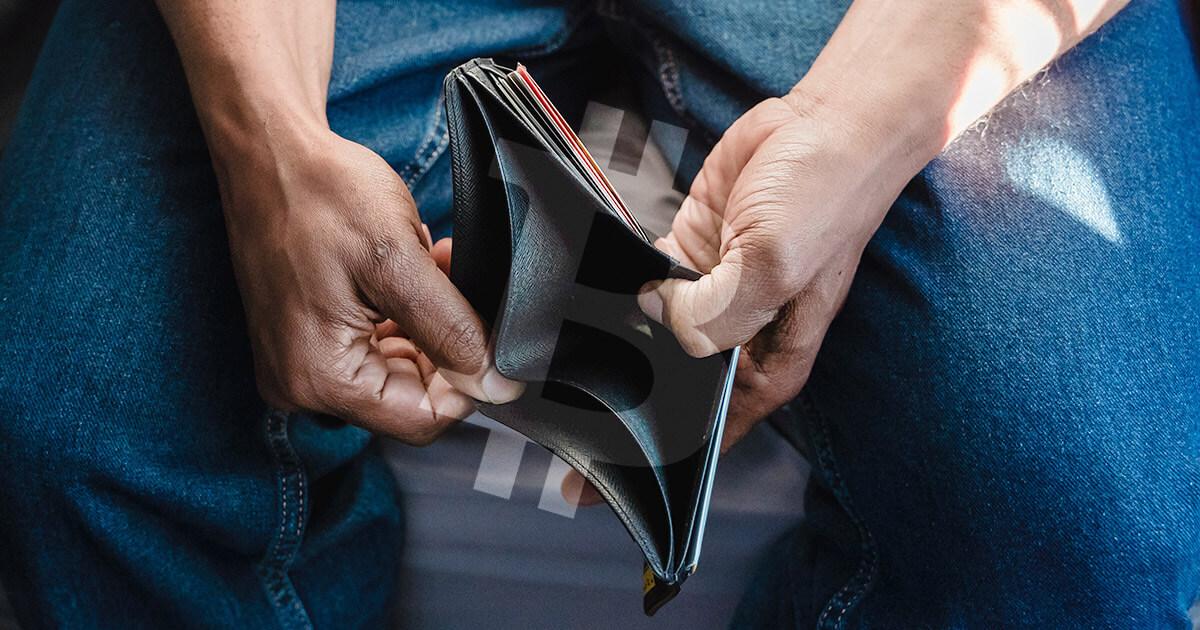 Hundreds of El Salvadorans are claiming that their Bitcoin has been disappearing mysteriously from their Chivo wallet. The government is yet to issue an official statement on the particular matter.

There have been multiple reports claiming bugs and technical discrepancies in the Chivo wallet alleging that the wallet may not be secure which in turn is affecting its mainstream adoption.

As per the report issued by the New Scientist, the citizens of El Salvador are reporting that their Bitcoin has been mysteriously vanishing from their Chivo wallets. The report further highlighted that approximately 50 complaints have been identified by El Comisionado till now. El Comisionado also states that the government is yet to respond to the missing Bitcoin claims.

“The government has not responded, nor does it acknowledge the errors. It is one of the things people are demanding, that they respond to their complaints. Many have waited several months for a response to get the money back,” El Comissionado told the New Scientist.

There have been numerous complaints emphasizing bugs and other technical issues with Chivo that the citizens have been complaining about since its launch. The complaints include glitches in the Chivo app interface as well as crashing issues that the wallet occasionally experiences. Most recently, the Chivo devs resolved a privacy issue that was malfunctioning while sending lightning payments.

Recently, Ricardo Navarro, head of the El Salvadoran Center of Appropriate has expressed his concerns over El Salvador’s decision to mine BTC using geothermal energy. Navarro further stated that the utilization of geothermal energy to mine Bitcoin may put significant pressure on the country’s weak electrical power statistics which in turn can jeopardize the country’s electricity metrics. 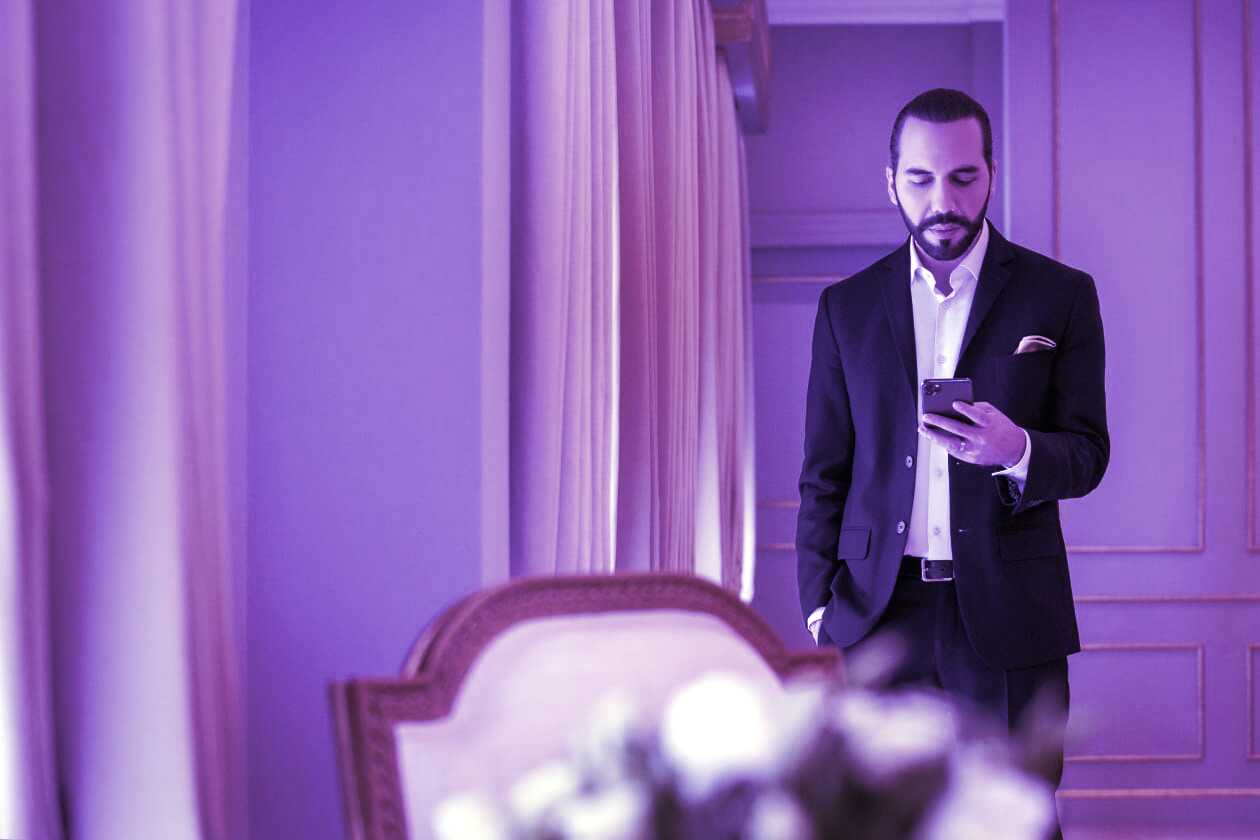 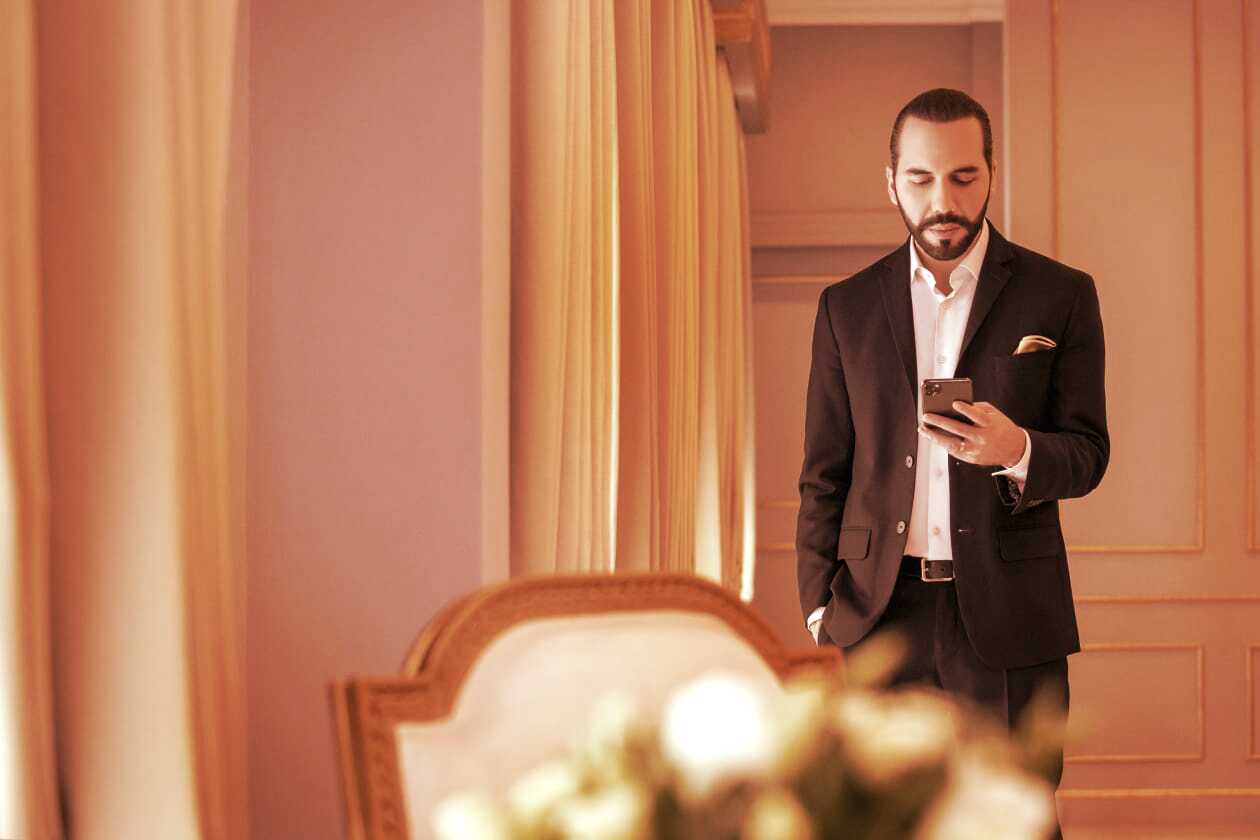