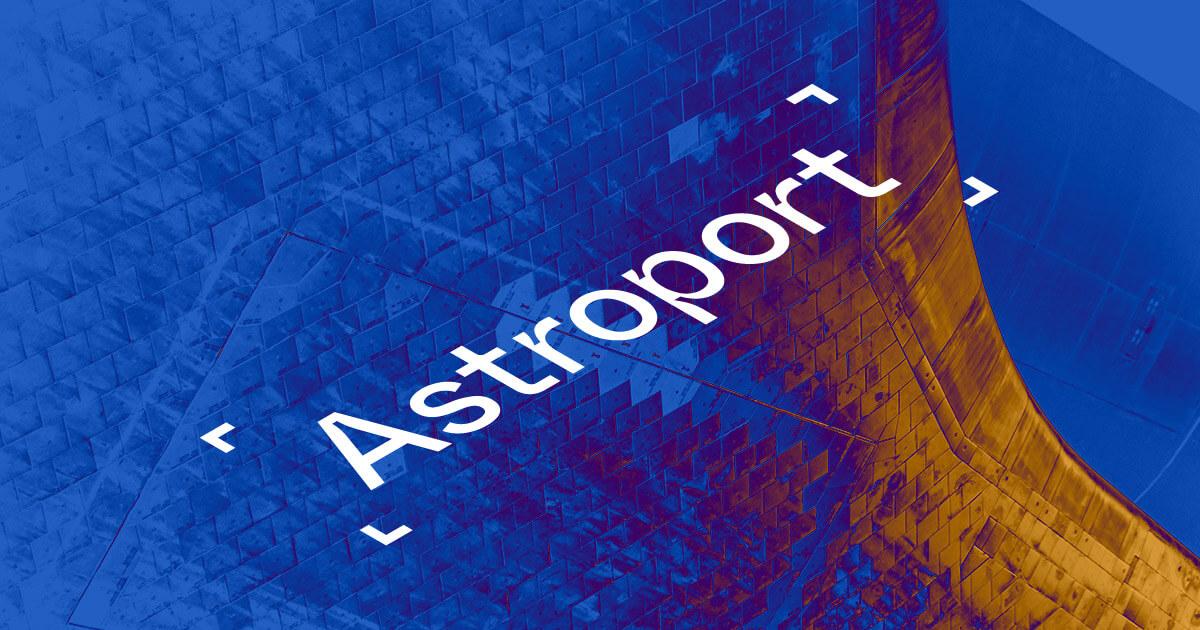 Astroport will allow users to opt between different pool types within a single AMM system while leveraging support for all of Terra’s asset types.

The stage is set for the swap and pooling functionality launch, as $1.2 billion in liquidity was successfully migrated from Terra’s DEX Terraswap to Astroport’s smart contracts.

Like many DeFi protocols out there, Astroport has its own governance token–ASTRO.

Holders who choose to stake their governance tokens in the ASTRO pool will be granted voting power on matters relevant to the communities surrounding the protocol. This power can be amplified if holders opt for locking their ASTRO tokens for the duration of up to two years–while also benefiting from an additional share of trading fees, as well as boosted liquidity mining rewards.

ASTRO, which will be distributed to LPs through liquidity mining, will be ‘emitted’ at a predetermined rate from the Astral Assembly–Astroport’s version of a DAO.

Since, on a pool-specific basis, LPs stand to receive different governance tokens from both Astroport and extrinsic DeFi communities, the protocol introduced proxy-based smart contracts called ‘ASTRO generators’ that allow a double set of incentives.

According to the protocol’s recent announcement, ASTRO generators allowing simultaneous farming of ASTRO tokens and other third-party governance tokens will go live over the coming weeks.

One of Astroport’s key attractions is the fact that it supports different pool types–allowing the AMM to accommodate a variety of token markets.

The amount of ASTRO tokens and the pools they flow to will be determined by those who are staking ASTRO in the protocol, aka Astral Assembly members.

Every two weeks, Astral Assembly members will be granted the opportunity to vote for pools that should receive the biggest amount of ASTRO tokens.

Astral Assembly will not be live when Astroport launches, and in the interim, the rewards will be distributed between the pools according to the ASTRO emissions schedule released in the announcement. 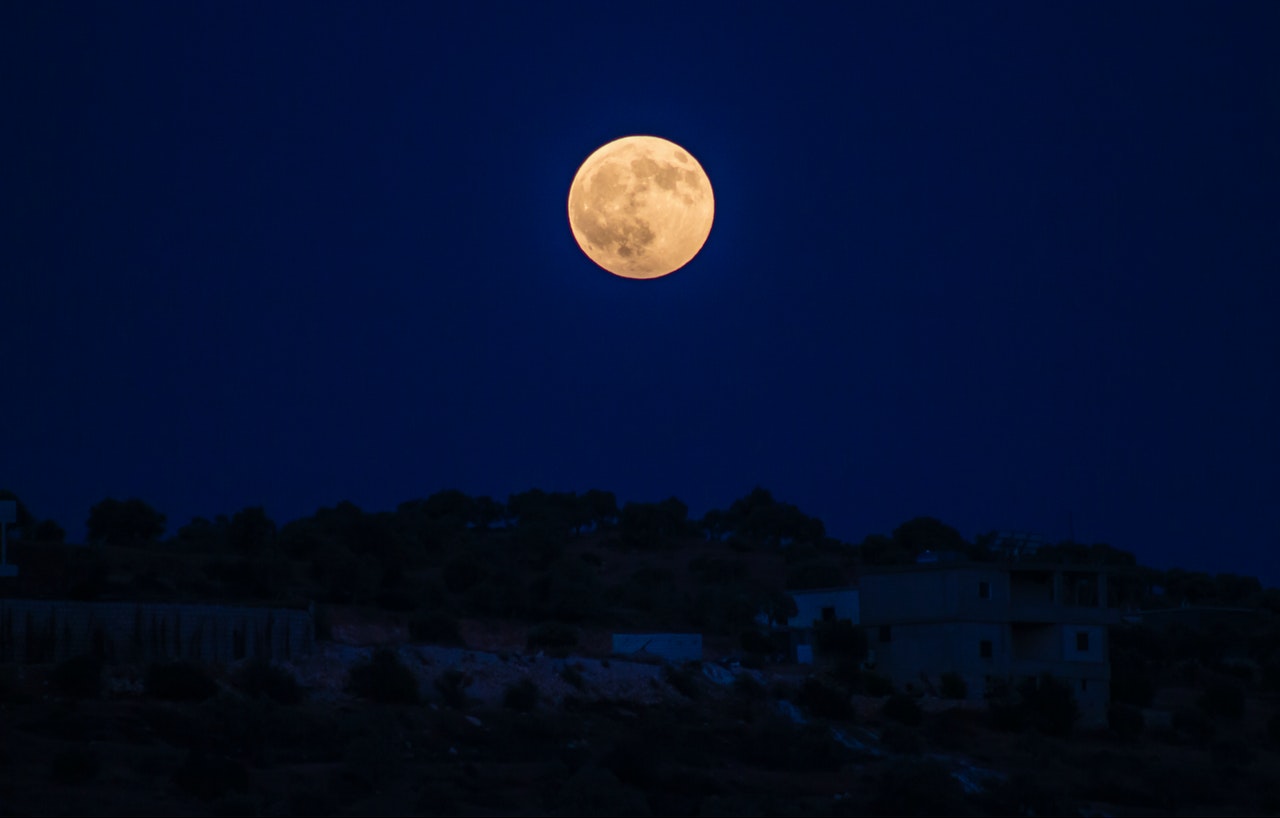