Fantom Surges as Investors Seach for Next Layer 1 Bet 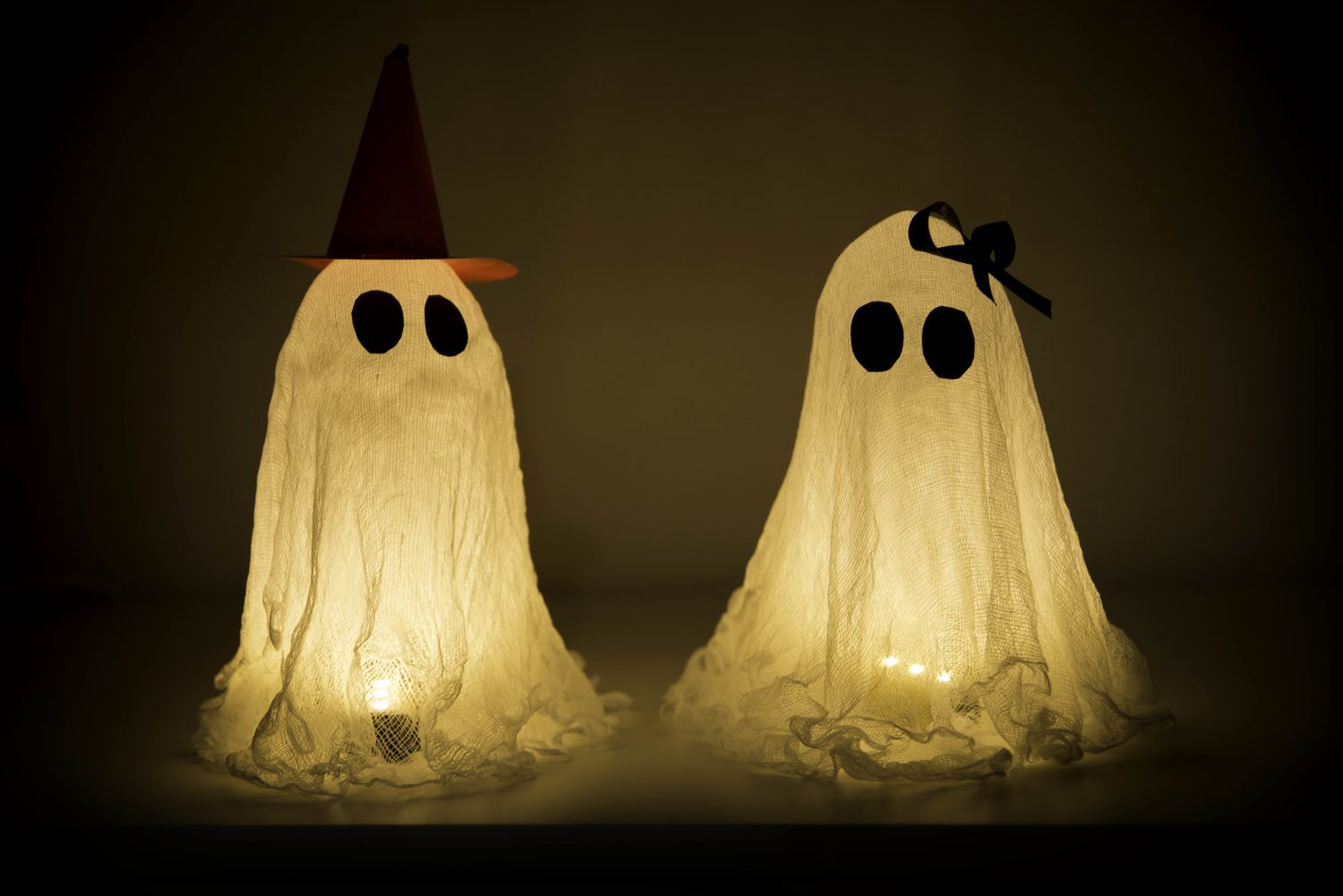 Tokens of layer 1 blockchain Fantom (FTM) were among the few positive gainers in large-cap cryptocurrencies on Wednesday amid a slide in the broader market.

FTM prices have advanced 9% in the past 24 hours even as bitcoin, ether and others declined as much as 7%, data from analytics tool Messari showed. The Fantom tokens bounced from the $2 level on Tuesday morning to gain 30 cents on Wednesday.

FTM tokens were one of the few cryptocurrencies in the green on Wednesday. (TradingView)

Prices are up nearly 77% in the past two weeks, data from CoinGecko show. The surge follows rising interest for layer 1 blockchains billed as Ethereum alternatives. Ethereum has been criticized for slow transaction times and fees that can reach as high as $100 during busy periods, making it an unusable network for the average, everyday user.

This has led to increased interest in alternatives such as Avalanche and Fantom. That’s spurred gains in the prices of their native tokens and in the amount of value locked on decentralized finance (DeFi) applications. DeFi products rely on smart contracts instead of third parties for offering financial services to users.

DeFi applications on Fantom locked over $5.6 billion as of Wednesday morning, according to data from analytics tool DeFi Llama. Nearly $1.2 billion was added since last week. The all-time high of $6.15 billion was hit in November.

Cross-chain router Multichain is the lending DeFi application on Fantom, locking up over $2.48 billion in value. Algorithmic stablecoin platform Tomb Finance and decentralized exchange SpookySwap are next on the list with slightly over $1 billion each in locked value.

DeFi activity on Fantom has surged to over $5 billion. (DeFi Llama)

Wednesday’s move in FTM follows gains for tokens of other layer 1 blockchains. A basket of three leading Ethereum competitors, Solana, Terra and Avalanche – dubbed the SoLunAvax trade – has gained 400% since May. Some high-profile funds, such as Singapore-based Three Arrows Capital, have even cut back from investing in the Ethereum ecosystem to fuel bigger bets on products building on Avalanche instead. Fantom investors have this to look forward to 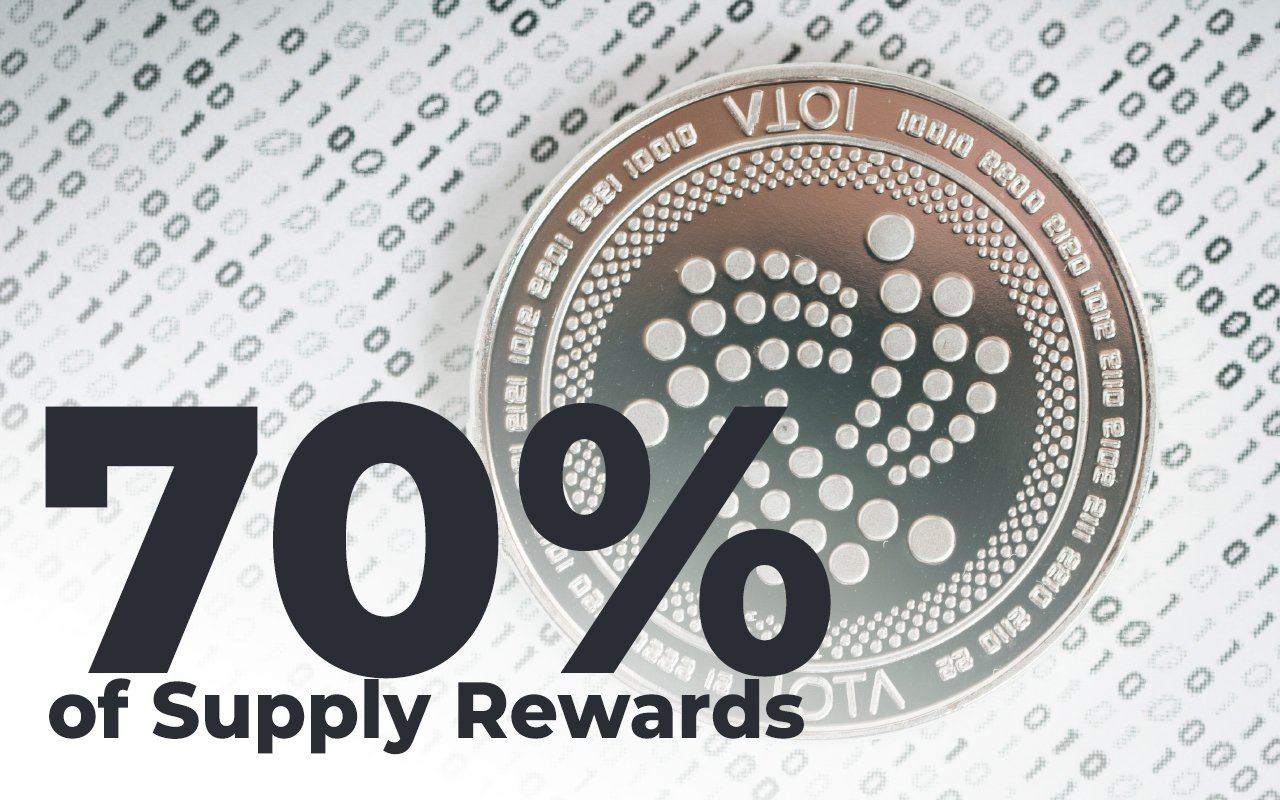 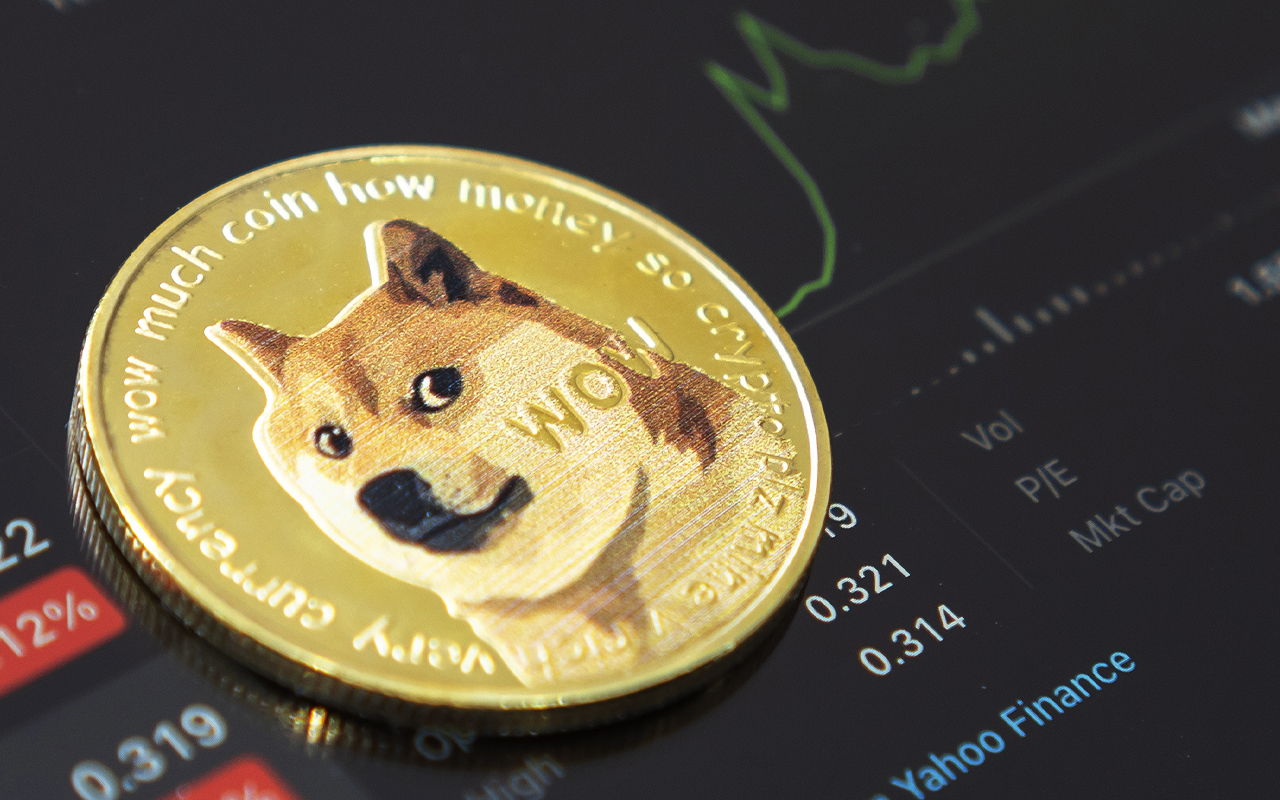