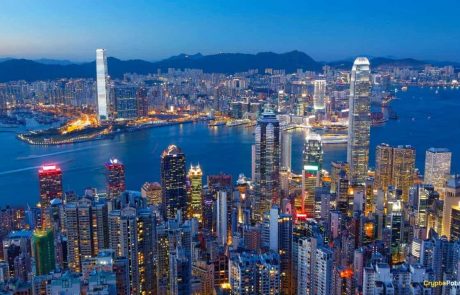 Hong Kong Customs officials said Tuesday that they had arrested two individuals suspected of laundering money worth over $380 million through their personal bank accounts and a crypto trading platform.

The suspects, a 28-year-old woman and her 21-year-old brother, were arrested in Yau Tong, a residential district in Hong Kong after customs authorities received intelligence from unknown sources.

Following the investigations, the authorities stated that the two suspects opened personal accounts between May and November, 2020 at several banks in Hong Kong which includes an online bank as well as crypto exchange trading platform. The duo then moved funds through bank transfers, cash deposits, and cryptocurrency transactions.

According to the customs officials, both individuals were arrested for “dealing with property known or reasonably believed to represent the proceeds of an indictable offense.”

With the investigation still ongoing, the siblings have been released on bail under certain conditions but further arrests are likely to be made. If the suspects are found guilty, they risk spending a maximum of 14 years in prison with a fine of $5 million, according to Hong Kong laws.

As crypto continues to boom and edge towards global adoption, criminals have turned the digital asset space into a playground, while using it to conduct their illicit acts like money laundering, drug trafficking, and terrorist financing.

In October 2020, a Rotterdam court seized bitcoin worth around 29 million euros and sentenced two BTC traders to 2 and 2.5 years in prison for money laundering operations.

Meanwhile, as criminals are using crypto as a tool in their illicit activities, regulators around the world are seeking ways to mitigate it. In September, the Swiss Financial Market Supervisory Authority (FINMA) revealed plans to impose anti-money laundering rules on crypto providers. 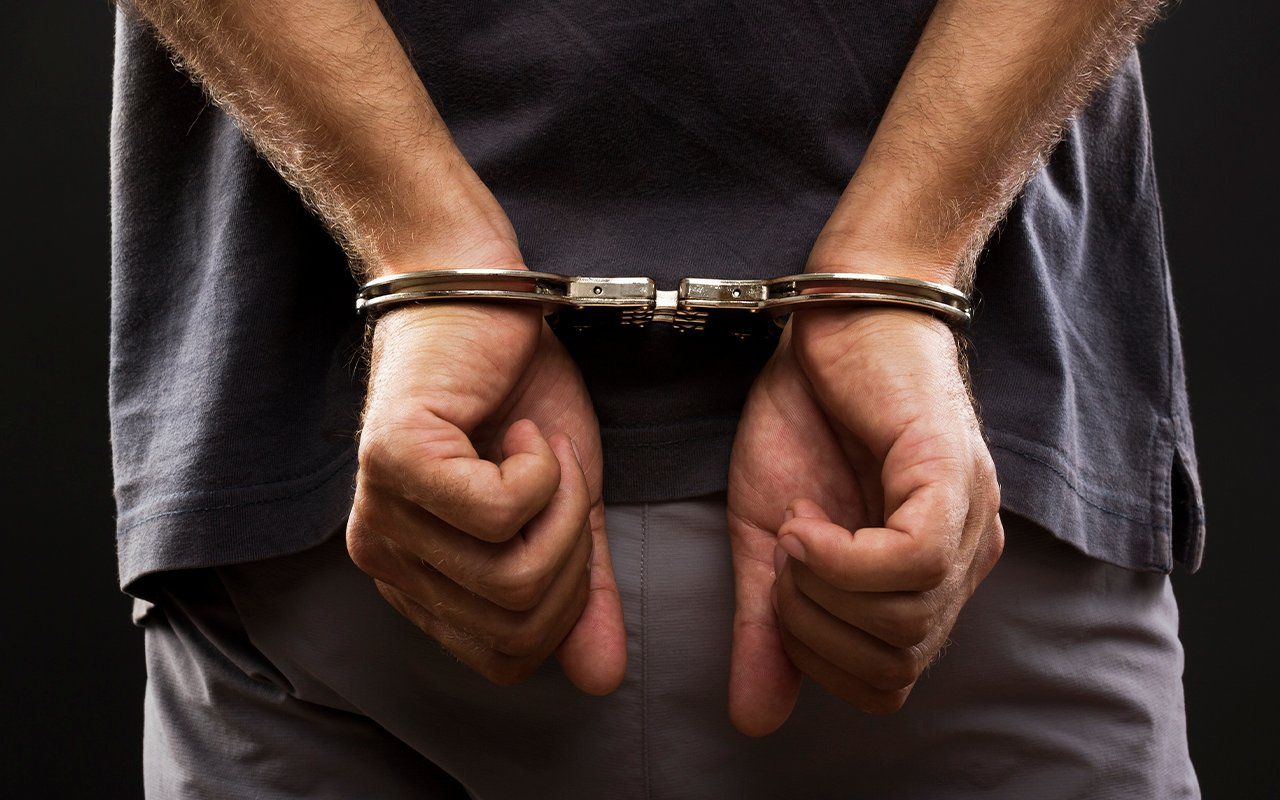