As crypto assets like Bitcoin, alt coins, and NFTs took off, there was a tendency to sideline GameFi. After all, kitties and Axies look like entertainment at first glance, rather than serious investments. However, a report by Huobi Research revealed why games and GameFi signal far more than just playthings.

Before readers could dismiss GameFi, the report by Huobi Research noted,

“Since this summer, GameFi’s number of unique users has surpassed that of DeFi’s, becoming the main contributor to the total number of Dapp users. As of early December, GameFi’s weekly active users have reached 9.21 million, a record high.”

It’s important to realize that the appeal of GameFi goes far beyond “play-to-earn” models. In fact, the report suggested that GameFi has the potential to change how users own and control their digital assets. Particularly, Huobi Research stressed on the right to use, the right to earn, and the right to transfer property in order to help fulfill the conditions of ownership.

“Why has GameFi come so far? Because it effectively secured users’ private property rights. In GameFi, the owners have the right to decide whether to sell certain resources or not, which lifts the degree of user independence and stimulates market competition, thus saving transaction costs.”

An investor might be wondering – what is the significance of ownership in the Metaverse? Well, one recent example of this was when Axie Infinity tweeted that some land on its platform sold for over $2.3 million.

It’s important to note that some have seen this coming. For example, Bitmain co-founder Jihan Wu expressed his belief that GameFi would play a large role in the coming year, if not compete with traditional game companies.

India gets in on the game

A November survey by the crypto exchange KuCoin revealed Indian investors’ top five crypto. While Bitcoin was at the top, as many would expect, a surprising favorite was Decentraland [MANA]. The digital real estate platform recently saw the sale of a plot of land in its “Fashion Street” for about $2.4 million.

Clearly, GameFi is more than a simple game. 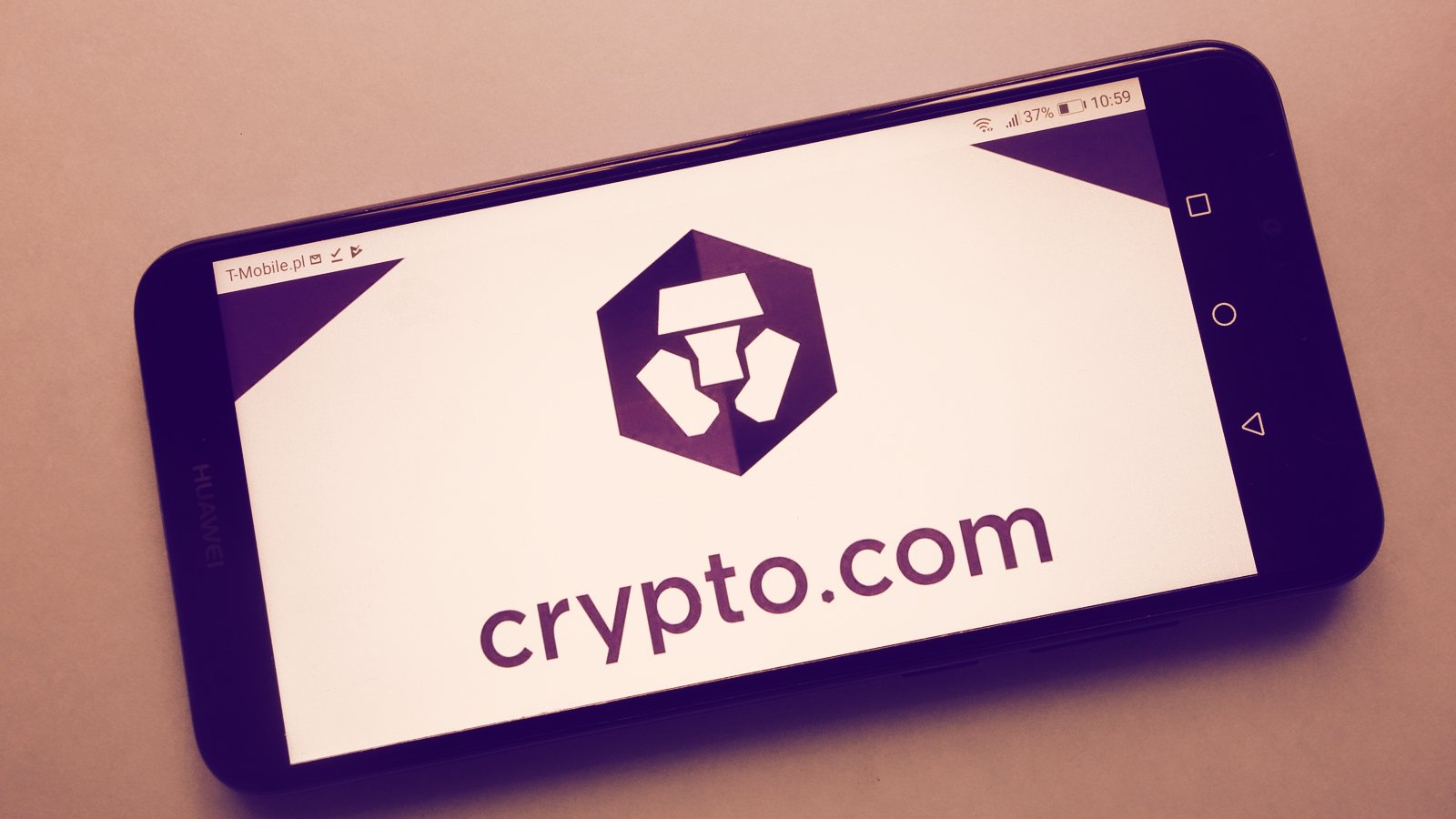