Bitcoin may appear to have had a good year as the price has been able to pull a 63.8% growth year to date, but several metrics indicate that the market has been stagnant. In contrast, these metrics also played a role in the about 413.6% surge in Ethereum, up to 4x the growth of Bitcoin.

According to the CEO and founder of Real Vision and Global Macro Investor, Raoul Pal, an inspection of these metrics can give some insight to why Bitcoin has been outperformed so stunningly by Ethereum in 2021.

Pal explained these metrics in a Twitter thread and how they played a role in the market dynamics of Bitcoin. According to him, “a lot is going on in the digital asset space but also nothing going on and that is the problem.”

He points out that Bitcoin volumes have peaked since 2020; active wallets have not been increasing significantly as retail activity peaked at the beginning of 2021; although institutional investors picked up the slack from retail, they largely liquidated their positions and have barely returned. These factors play into Bitcoin having a poor network effect, “hence price has been sluggish.”

Similarly, Ethereum has also suffered from stagnancy in the number of active wallets as investors rotated between Ether and other assets. But the second-largest cryptocurrency has differentiated itself from Bitcoin by having different economic factors at play including a stronger narrative surrounding it and utility in DeFi and NFTs. These utilities have made Ethereum volumes remain elevated, unlike Bitcoin.

The CEO asserts that elevated volumes, combined with Ether staking and burning were the major reasons that Ethereum outpaced Bitcoin.

Burning + Staking + maintained volume is why ETH has outperformed BTC by 4x in 2021, he noted.

Where the problem lies, and how to solve it

Despite Ethereum outperforming Bitcoin, the two cryptocurrencies as well as the rest of the crypto market still have a problem to overcome. This is the fact that there does not appear to be any new capital flowing into the market. Consequently, the already existing capital was just being moved around.

…But with no net real new capital flowing into the space, attention moves to other chains which also have PoS but earlier network adoption, taking volumes away from both BTC and ETH,” Pal noted. “This is creating the rapid rotations as people already in the space shift assets around looking for returns – DeFi then NFT’s then L1’s. 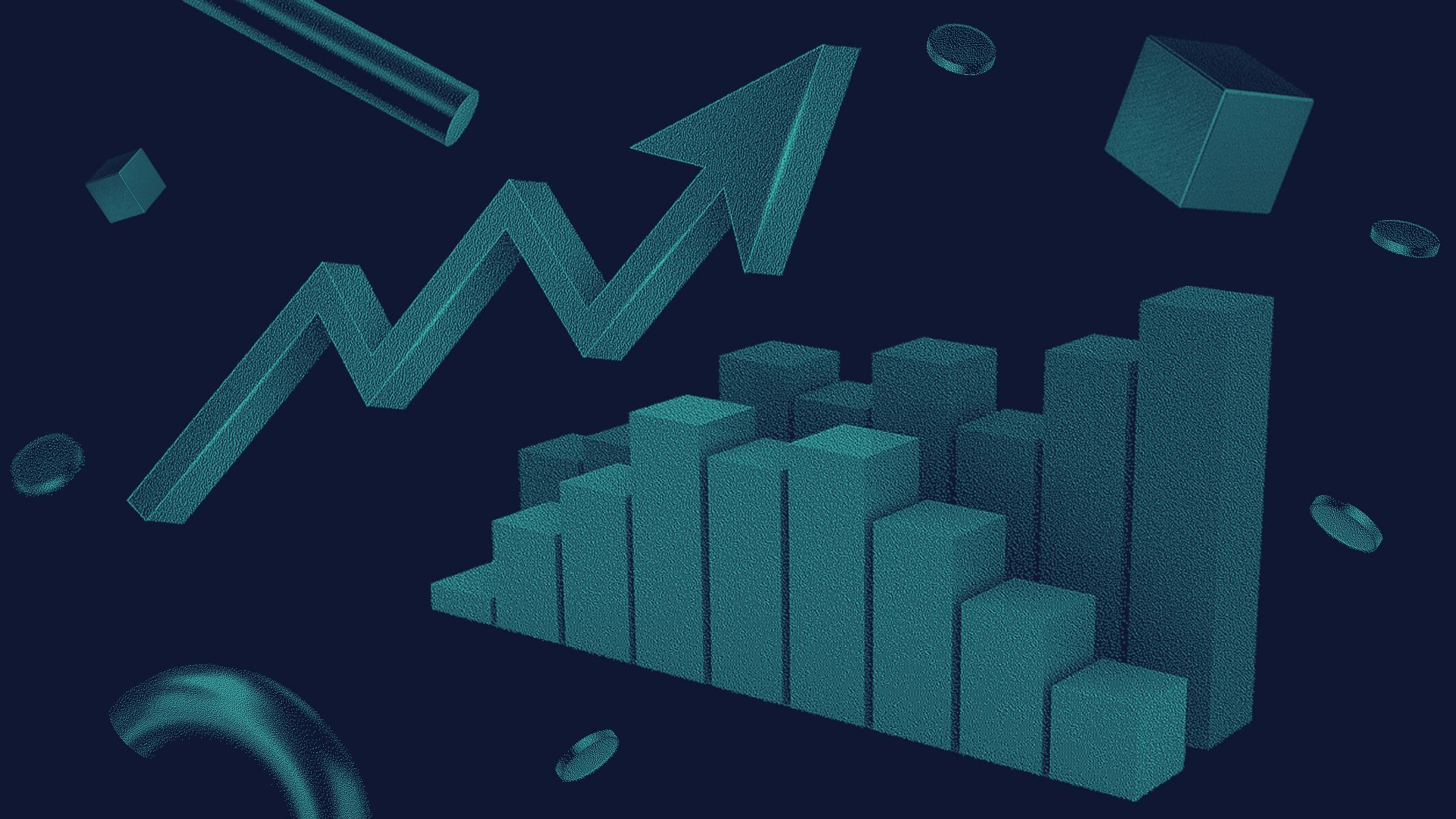 Trading volume for bitcoin and ether options grew 443% in 2021