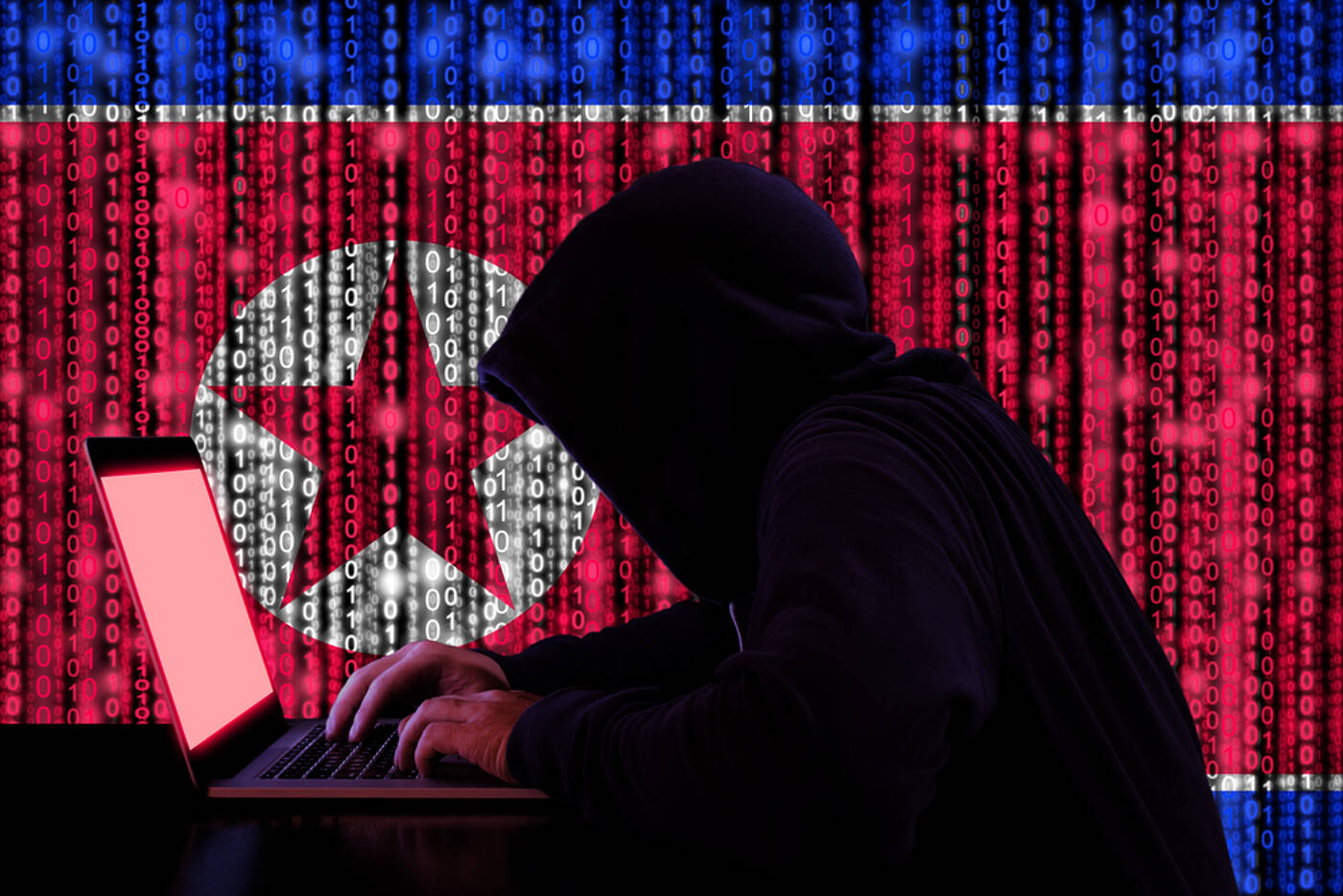 Cryptocurrency exchanges have lost billions of dollars to hackers over the past decade. However, the cryptocurrency market continues to grow despite the hacks as the adoption of Bitcoin and other cryptos continues to rise.

Recent reports have revealed that North Korean hackers have stolen more than $1.7 billion from cryptocurrency exchanges over the past five years. However, the hackers have a long-term plan for the funds instead of swapping them for cash instantly.

United States federal prosecutor-released statements have indicated that the North Korean hackers have been working with other money-laundering criminals to steal cryptocurrencies from at least three crypto exchanges before laundering the funds.

Lazarus is the name of the group that is blamed for some attacks, including that of South Korean exchange Bithumb, KuCoin and YouBit exchanges. Per the reports, the hacker group is backed by the North Korean government.

Seoul- and Washington-based experts claimed that Pyongyang had trained more than 20 elite cyber warriors, instructing them to attack cryptocurrency platforms in the West or those allied to the West.

The North Korean government intends to hold the cryptocurrencies for the long term. The Asian Institute for Policy Studies’ Senior Research Fellow Koh Myung-Hyun believes that the government considers the looted funds as long-term investments. He said;

“Considering the fact that the price of bitcoin (BTC) had risen more than 60 times since 2017 when North Korean hackers started hacking cryptocurrency exchanges in earnest, North Korea is using the stolen cryptocurrency from the perspective of long-term investment. For North Korea, cryptocurrency has become the only financial asset that can be acquired while it is under tight economic sanctions, and [recognizes its value] for sanctions evasion-related purposes.”

The major challenge for North Korea would be to convert the stolen cryptocurrencies into cash. However, the government intends to spend the money to build a coastal tourist attraction (the Wonsan-Kalma Tourist Area) and a new general hospital in the capital.

Cryptocurrency exchanges have suffered numerous attacks over the years. However, that hasn’t affected the growth of the broader market. The crypto exchanges have been implementing tighter security protocols to ensure that user funds are safe.