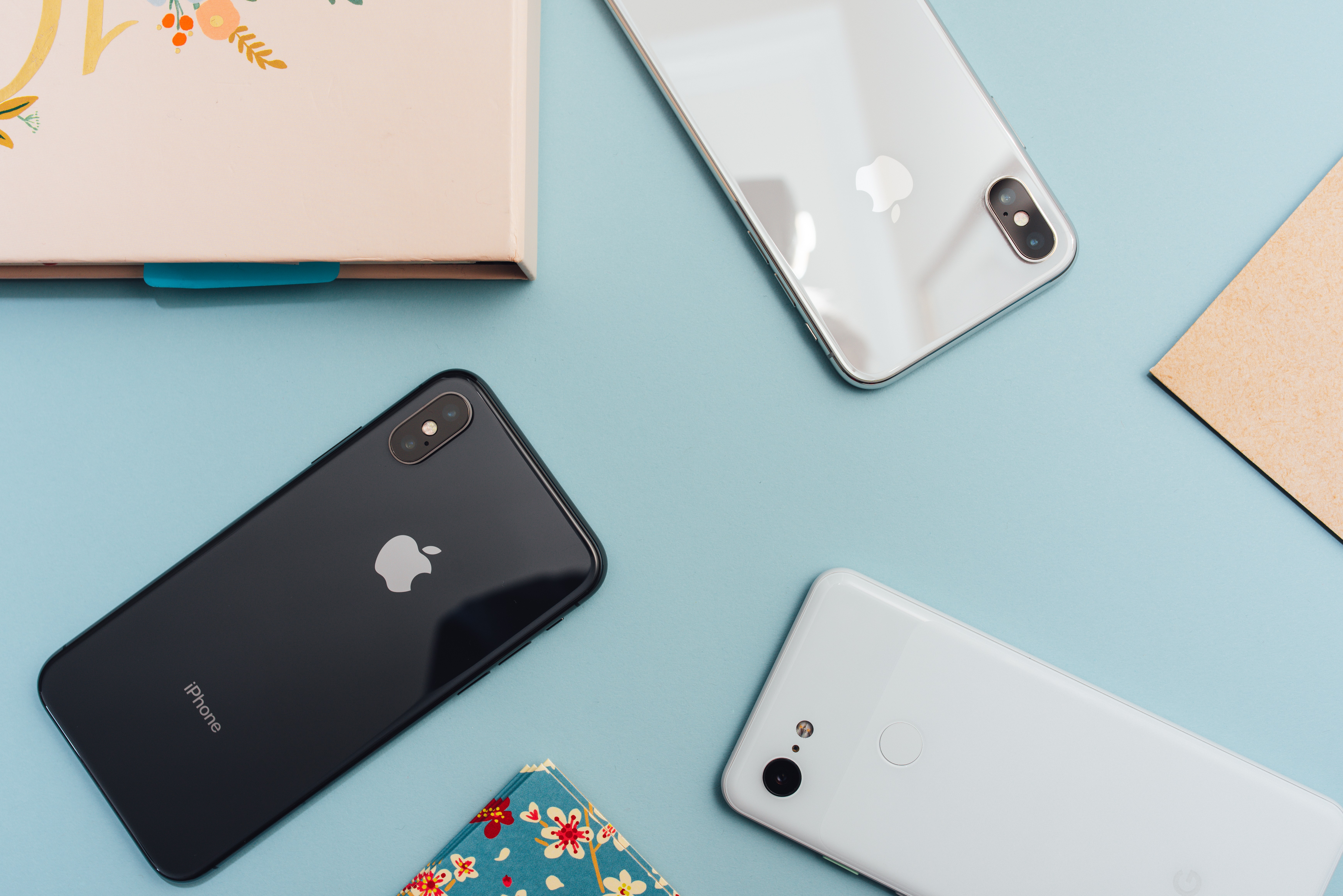 UPDATE: 12/28/21 12:11 EST: This article has been updated to reflect Phantom’s restructuring of the beta access rollout.

Solana’s Phantom wallet nixed its plans to sell pricey NFT invites for its iOS beta Tuesday after taking heavy community criticism that it was effectively pricing people out with $1,600 access passes.

“We never meant to alienate anyone and never intended on profiting from the auction in any way,” Phantom, the crypto wallet company, said in a Twitter post. It said it had planned on donating the now-canceled mint proceeds to charity; it pledged to donate $200,000 to the organization Girls Who Code.

Phantom’s NFT sale will now be replaced by a “free” beta invite distribution mechanism next week. Only 1,000 people will get invites, a sharp decline from the 7,000 planned NFTs. It was unclear if Phantom’s new plan would impact the app’s debut timeline.

The botched launch amounted to an embarrassing misstep by Phantom, a closed-source crypto wallet as prominent in Solanaland as MetaMask is for the Etherverse. An NFT project meant to be “fun” instead devolved into hours of drubbing on Twitter as users balked at paying as much as 8 SOL to test out the app.

Signs of the storm were brewing Tuesday morning. A representative for Magic Eden, the NFT marketplace originally slated to conduct the access sale, told CoinDesk “We may be changing our approach to this drop” prior to this article’s original publication.

That the proceeds were earmarked for charity had little impact on the Solana community’s response. Some called for a boycott of the sale; others pledged to move their assets elsewhere. But paying 8 SOL to access an unfinished product was clearly a nonstarter.

Demand for a Phantom mobile app has been simmering for months as the price of SOL, Solana’s native asset, surged.

Phantom boasted 1 million active users in November as the most popular crypto wallet for Solana-based decentralized finance (DeFi). It became an ecosystem kingpin despite lacking a mobile app and held its throne even as competing apps such as Solflare launched theirs. The demand has been so heated that some over-eager Phantom users have reported losing their wallet balances to opportunistic scammers who filled the void with phony apps.

The full iOS rollout will come in about a month, according to Phantom. 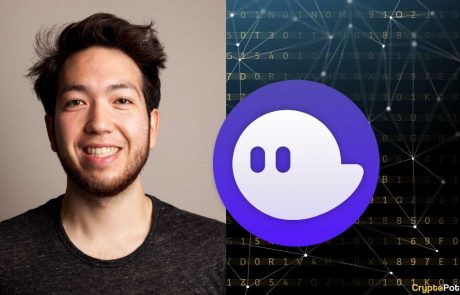 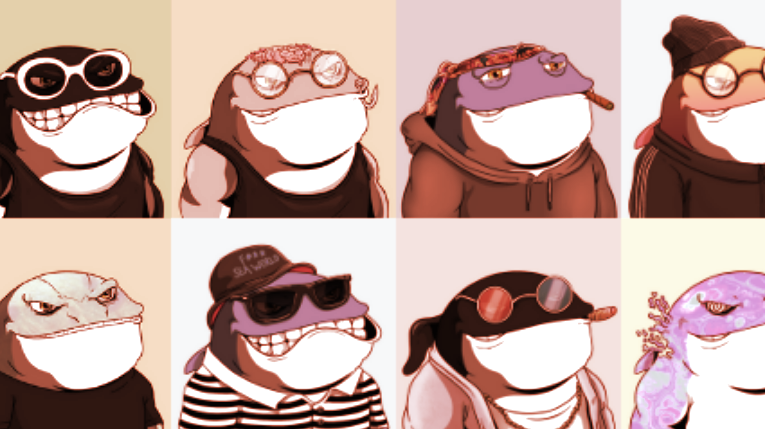