SHIB’s price woes have been the source of some finger-biting for one Ethereum whale tier wallet. A wallet fondly named “Light” that has Shiba Inu (SHIB) tokens as its largest holding is recording about $3 billion in unrealized losses according to data from the whale wallet tracking platform, WhaleStats.

Light, which ranks as 4th among the top 1000 Ethereum wallets, holds over 38 trillion SHIB tokens, currently worth around $1.4 billion and represents 35.86% of the value of the wallet. The wallet’s value has dropped about 45% from a high of over $7 billion in the first week of December to around $4 billion.

While SHIB’s price volatility has played a major role in the unrealized losses of the whale, it is the only source of the troubles of the investor. Shiba Inu’s contribution to the drop has been about 23%, as it is trading at a 23% discount since December. Other coins in the whale’s bag that have contributed to the 45% drop have included Ether which is the second biggest holding of the wallet, as well as Mana. These two coins fell by about 30% combined. The only major holdings in the wallet that are still positive are Crypto.com Token (CRO) and Polygon (MATIC).

To sell or to hodl? Shiba Inu investors insist on doing the latter

Despite the poor price performance of SHIB, investors in the memecoin are still not panic selling their holdings as data has shown. The memecoin continues to dominate the other coins as the biggest token position by dollar value among the top 1000 Ethereum whales as the whales have continued the trend of buying up SHIB.

Their adamance in holding SHIB may be justified as year over year, the joke coin has been one of the best performing cryptocurrencies price-wise. The price of SHIB is up over 52 million percent. The Shiba Inu ecosystem is also looking very promising for the future with new use cases coming for SHIB such as metaverse, gaming, and layer 2 scaling solutions. The Shiba Inu network is also seeing real-world use cases as it has been getting adopted by institutions as a method of payment. At the moment, Shiba Inu is only behind Dogecoin (DOGE) among the most valuable memecoins in the crypto market.

Meanwhile, the price of SHIB is expected to see a surge soon according to market analyst WatcherGuru. The analyst noted that the price of SHIB was holding on to a key resistance level of $0.0000035. Based on this, he predicts that a price surge of up to 42% may be in the cards, but the price needs to breach the critical $0.000039 level to mark the beginning of the surge. “The chart shows the meme-currency is nearing its governing technical pattern’s top boundary and is preparing for a breakout in price. It could repeat its November 30 feat as it climbed close to 40% in price,” WatcherGuru added 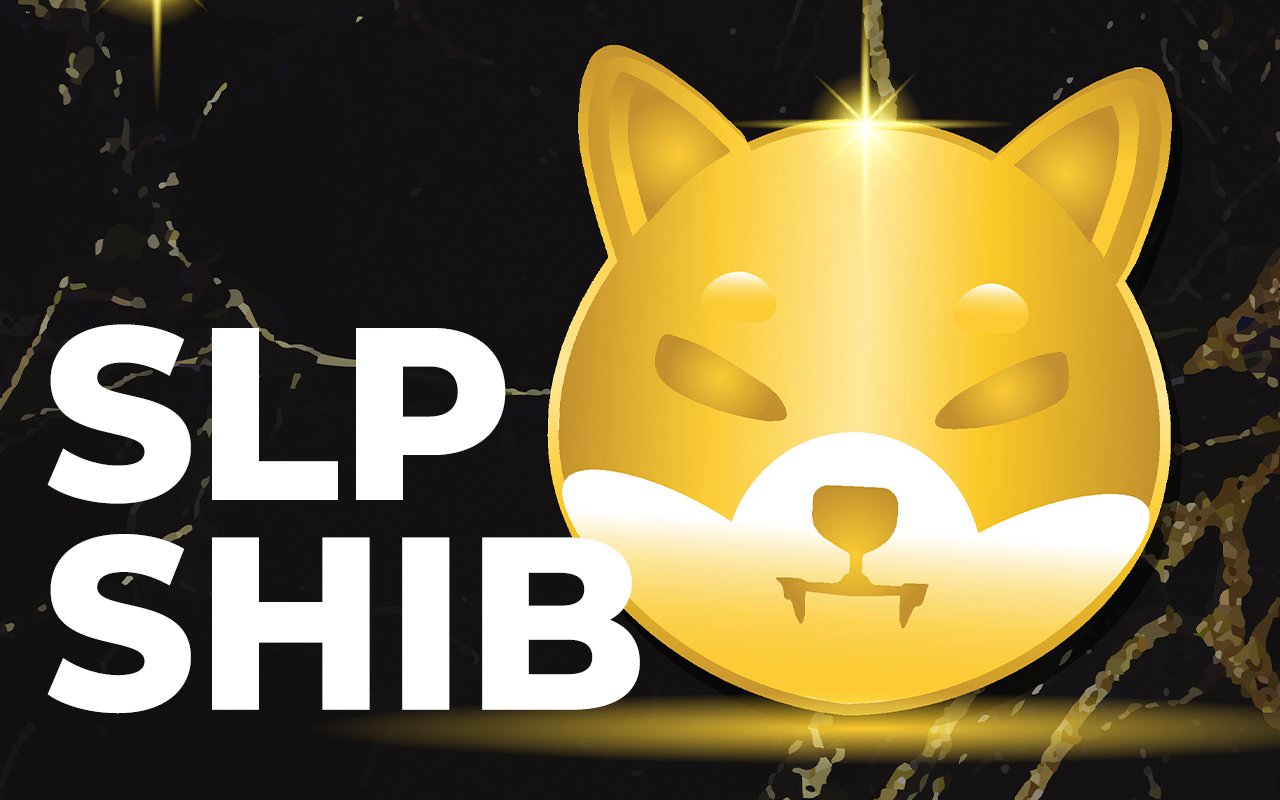