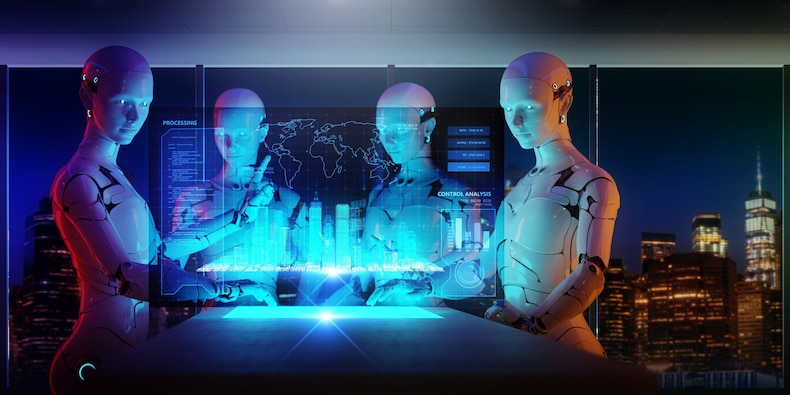 Ready Player Me completed a $13 million funding round led by venture capital firm Taavet+Sten as the metaverse startup aims to create avatars that can be used across virtual worlds.

Calling itself a "connective passport for the metaverse," the company said its avatars are already being used in over 1,000 various games and apps.

Avatars can sport in-game "wearable" non-fungible tokens (NFTs), in the form of various digital clothes and accessories. Ready Player Me has partnered mainstream brands like Dior and New Balance, aligning with the .

The company will use the funding it just raised to scale up its network of partners and further build out monetization tools to help game developers sell NFTs and in-game avatar customization.

Other notable backers included the co-founder of GitHub, Tom Preston-Werner, as well as Samsung Next Ventures and Stefano Corazza, who is Adobe's head of augmented reality.

"2021 has been a breakout year for Ready Player Me -- our avatar platform adoption has grown from 25 to 900 companies," said CEO Timmu Tõke in a press release. "By giving people avatars that travel across virtual worlds, we can make the metaverse more connected." 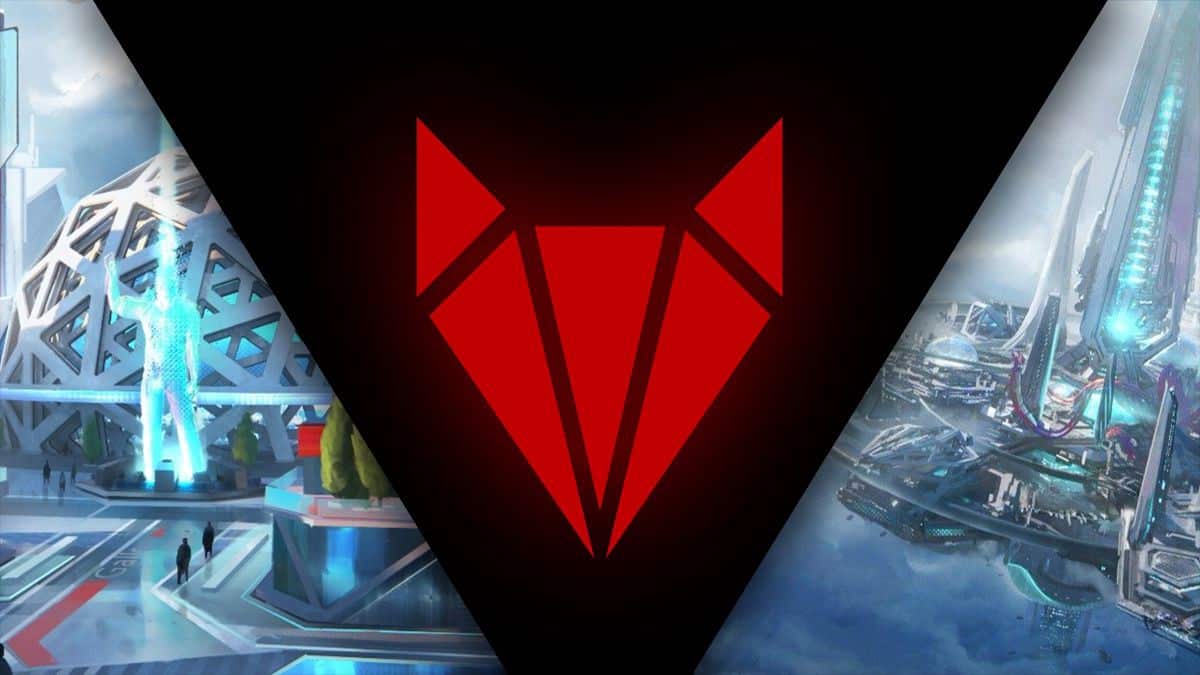 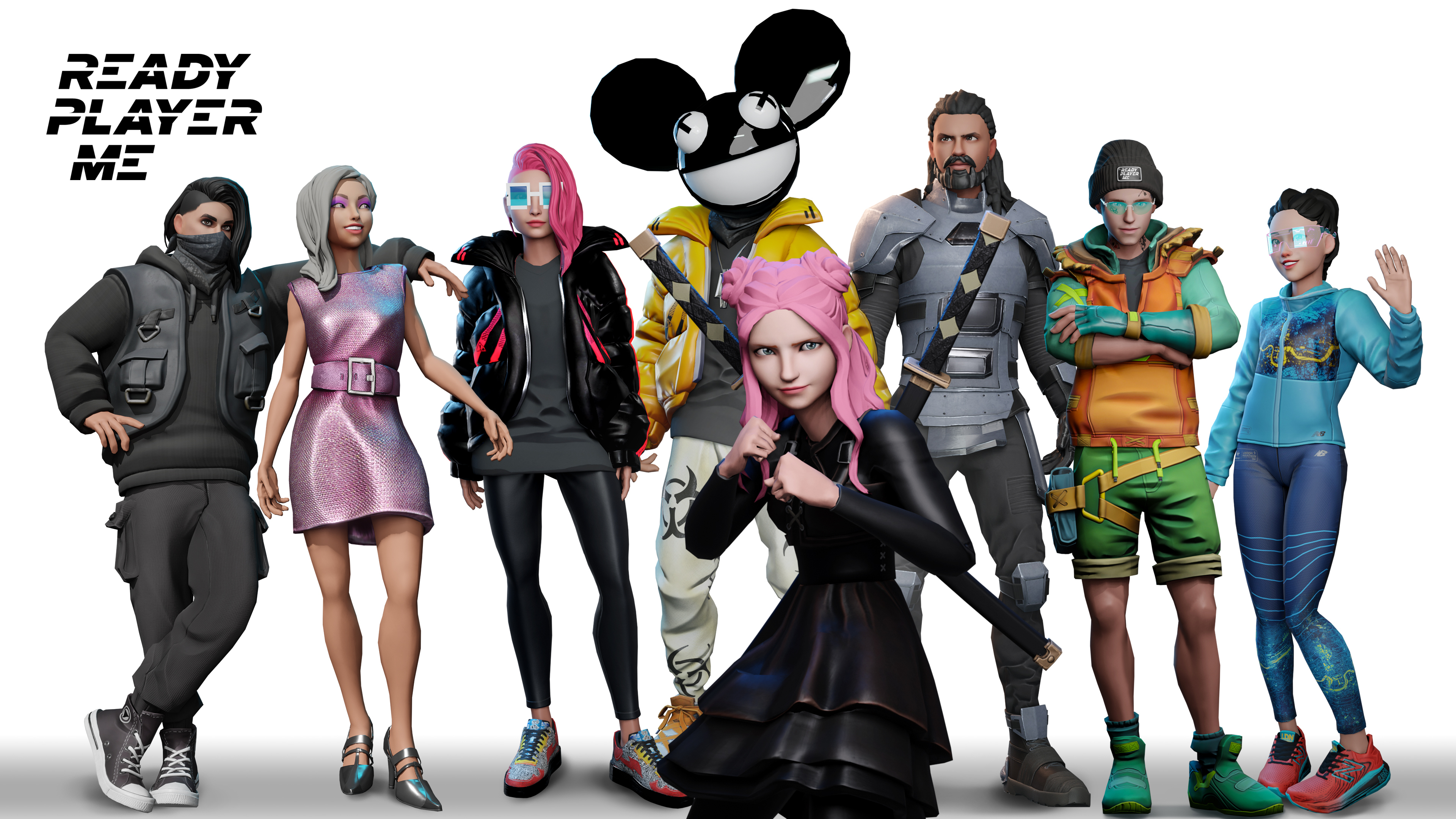 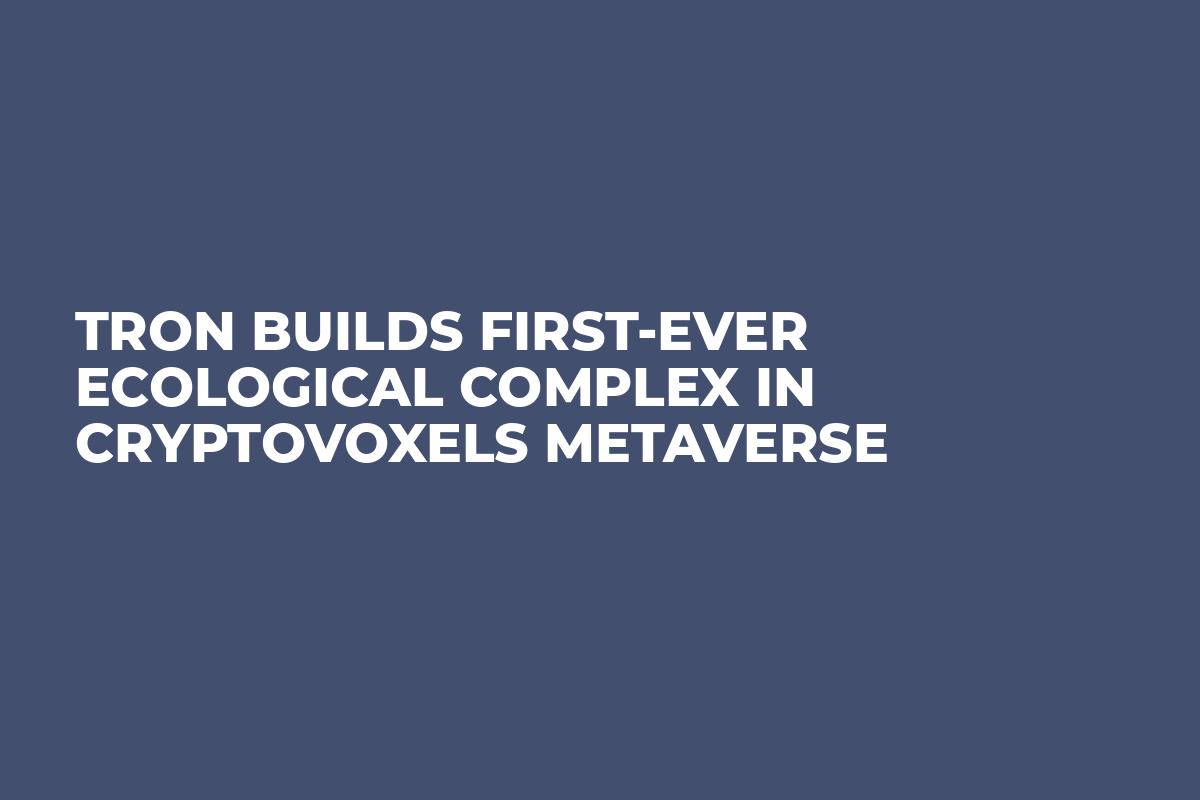