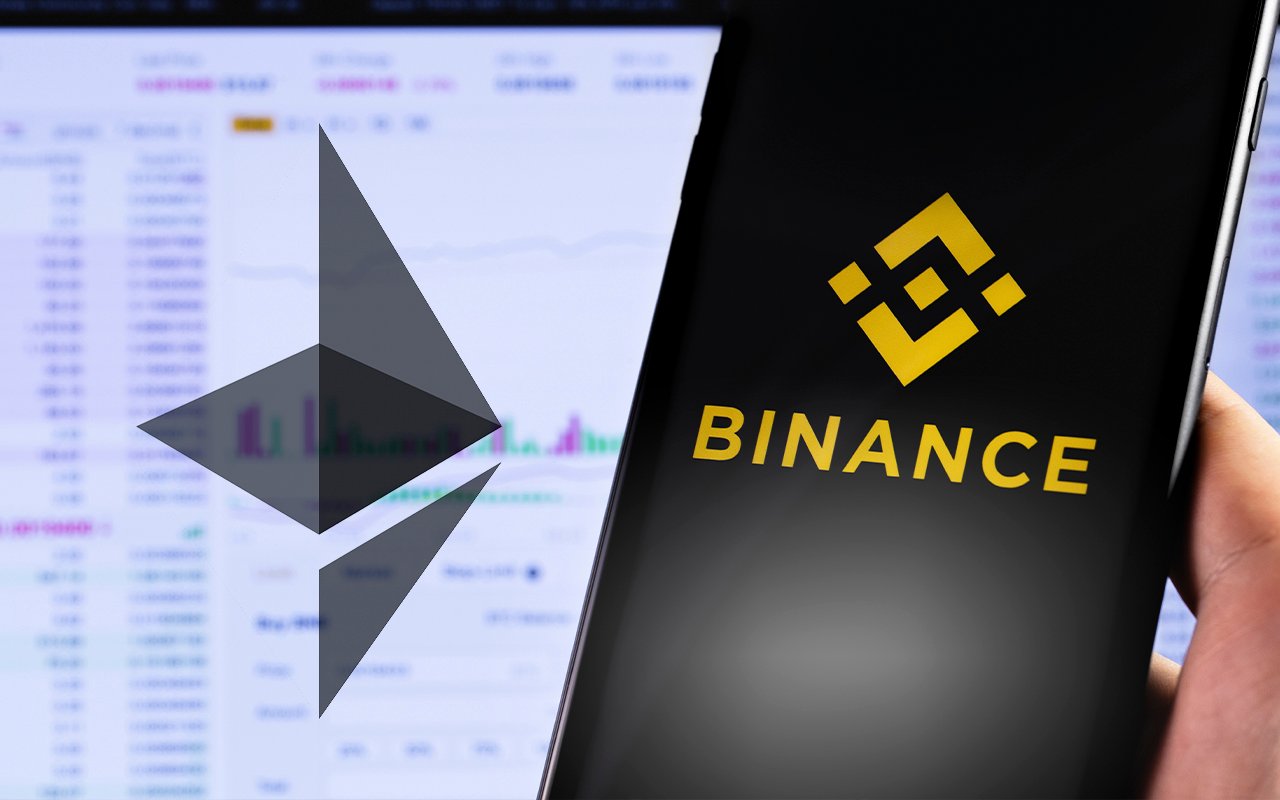 WhaleAlert reports that nearly $262 million worth of ETH tokens have been moved to Binance in recent hours. Ethereum dips below the $4,000 mark as the entire cryptocurrency market tumbles to selling pressure.

Netflow shows the net quantity of a cryptocurrency into and out of centralized exchanges. The difference between inflows and outflows is used to calculate its worth.

When NetFlow is negative, it indicates that outflows are surpassing inflows. In this instance, investors withdraw more ETH than they deposit, and this might be bullish for the cryptocurrency.

Positive NetFlow, on the other hand, indicates that exchanges are getting more Ethereum than is being taken off. Investors typically transfer their coins to exchanges to withdraw money or buy other tokens, so the indicator's sustained positive levels might be negative.

Ethereum's price failed to break out after consolidating between the $4,250 and $3,575 levels recently. As a result, the ETH/USD pair is retracing to its crucial support levels while heading lower on Tuesday. The ETH price traded lower to an intraday low of $3,880 despite pushing for a recovery to $4,128 in the prior session. 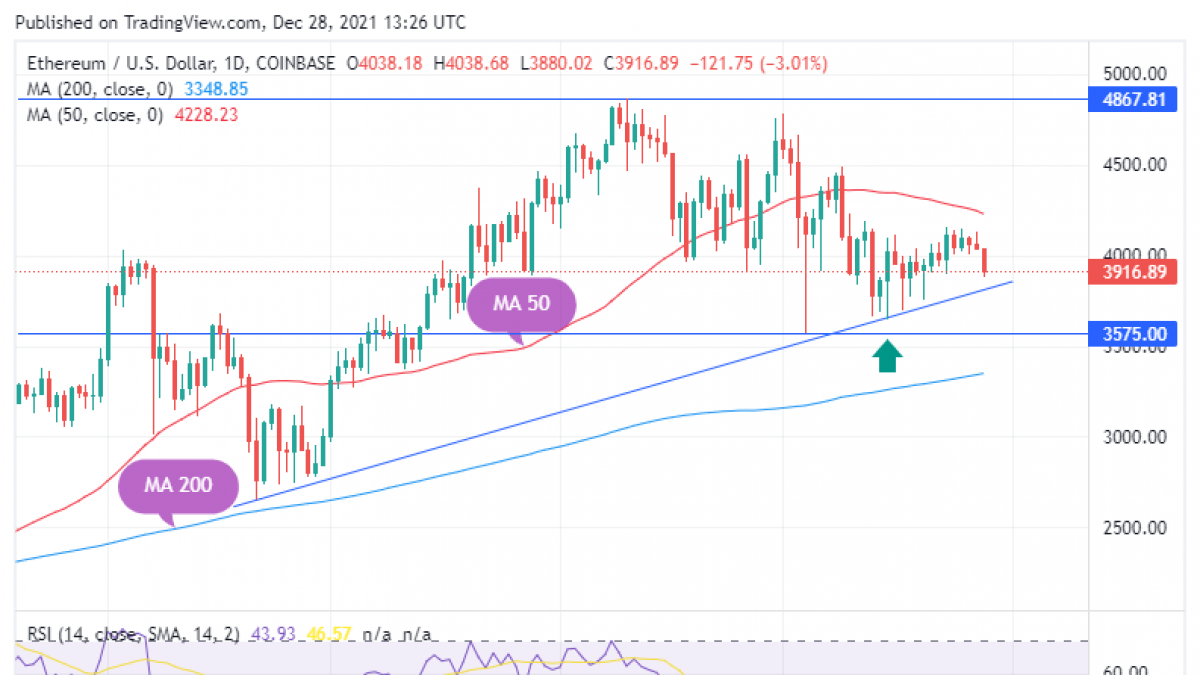 The ETH/USD pair holds around the $4,000 range, defending much of its traction by its ascending trendline pattern. At the time of writing, the price of Ether was rejected at the intraday high of $4,038 and is currently trading roughly at $3,916. 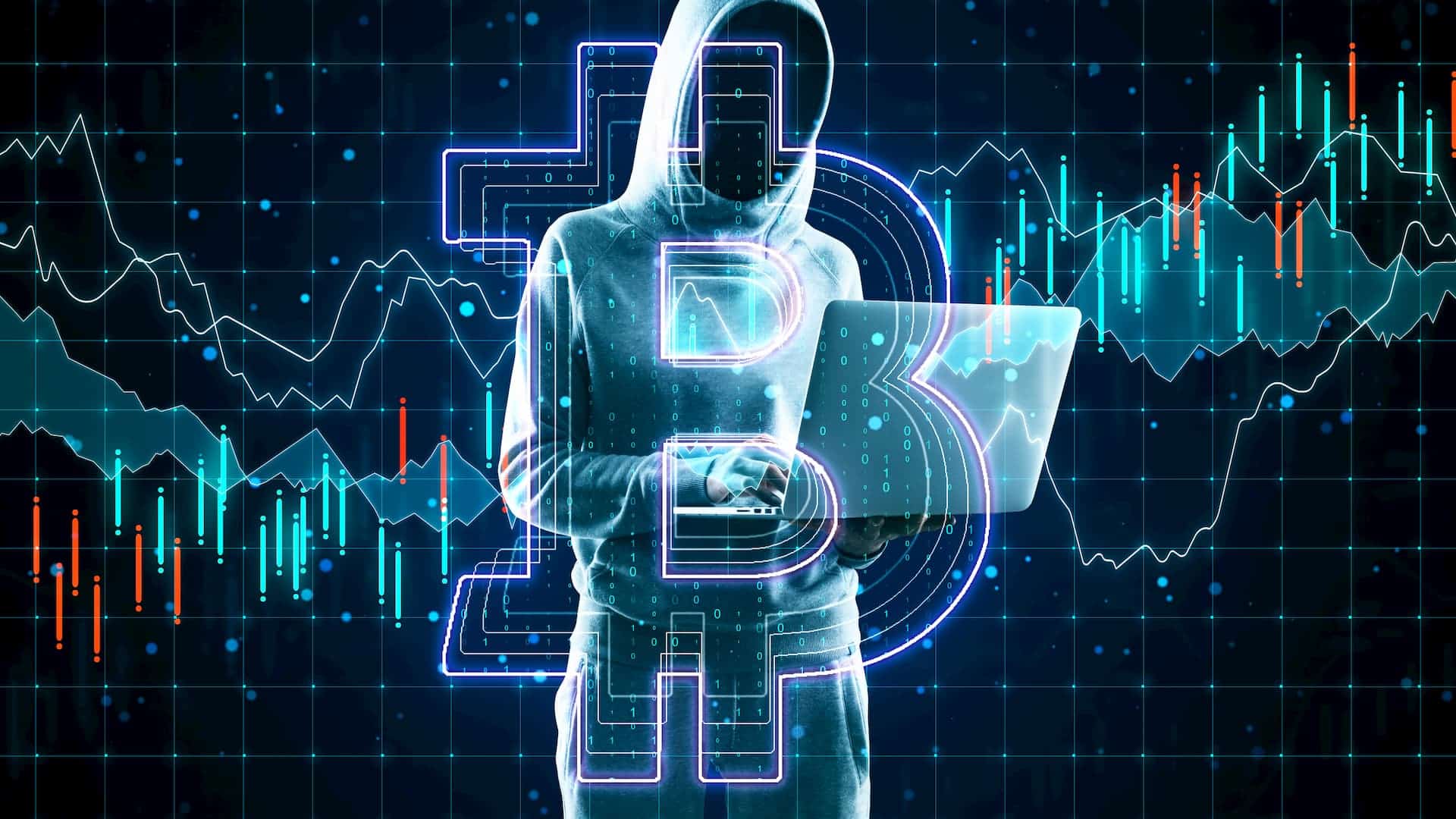