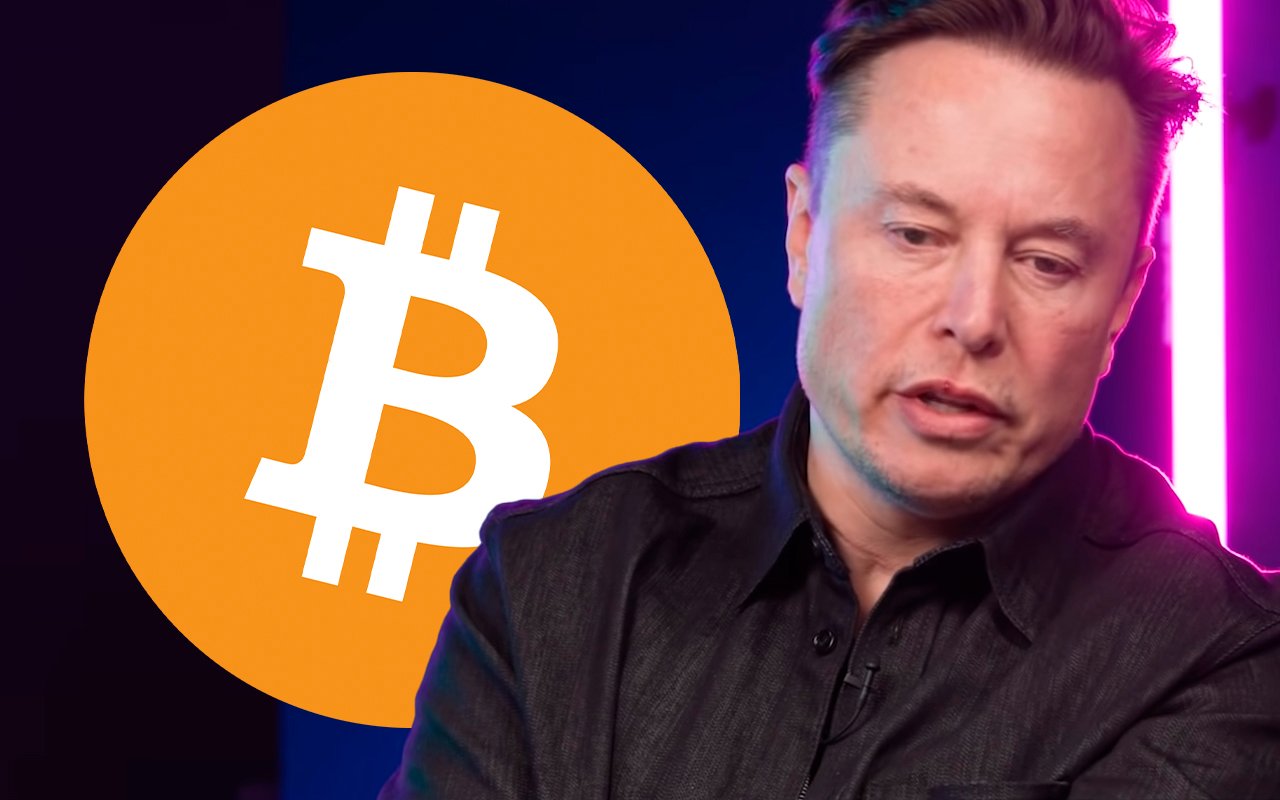 Former SpaceX intern Sahil Gupta continues to stand behind his theory that centibillionaire Elon Musk is Satoshi Nakamoto, the pseudonymous creator of Bitcoin.In a recently published post on popular blogging website Medium, Gupta says that he is now "nearly certain" that Musk is behind Bitcoin. His conviction was reinforced by a phone call with Sam Teller, the entrepreneur's former chief of staff, that he had back in 2017.After Gupta asked Teller whether or not Musk is actually Satoshi, the latter gave an ambiguous reply that made things more confusing:

There was silence for 15 seconds. Then Teller said, "Well, what can I say?" Not a paraphrase. Actual words.

Gupta, who also briefly worked for Tesla back in 2018, made headlines with his original post that went viral in 2017.He speculated that Musk could have easily written the Bitcoin white paper because of his vast experience in cryptography and economics. The South African native was among the co-founders of payment giant PayPal.Musk is proficient in the C++ programming language, which Satoshi used to write the original version of the Bitcoin software.In 2014, Satoshi made a brief return to the internet to debunk the infamous Newsweek article about Japanese-American man Dorian S. Nakamoto being the Bitcoin creator by simply stating that it was not him. Musk tweeted about it just a week after the reappearance on the P2P Foundation website.

The general public does not need much convincing. A survey conducted in May showed that more than half of Australians think that Musk is Satoshi.

Musk denied that he invented Bitcoin in a tweet back in 2017 in response to Gupta's theory, but this did not put an end to the speculation.

The biggest argument against this theory is that Musk is known as a sustainable energy proponent, so he is likely to create a cryptocurrency that would consume a lot of electricity and produce a big CO2 footprint.In March, Tesla started accepting Bitcoin, but it later suspended payments in the largest cryptocurrency due to environmental concerns, which caused a massive price drop.The 50-year-old centibillionaire has also repeatedly stated that he prefers Dogecoin, his favorite meme coin, over Bitcoin for payments.Unless Musk is playing 3D chess, it is unlikely that he created Bitcoin despite some compelling arguments in favor of the theory.