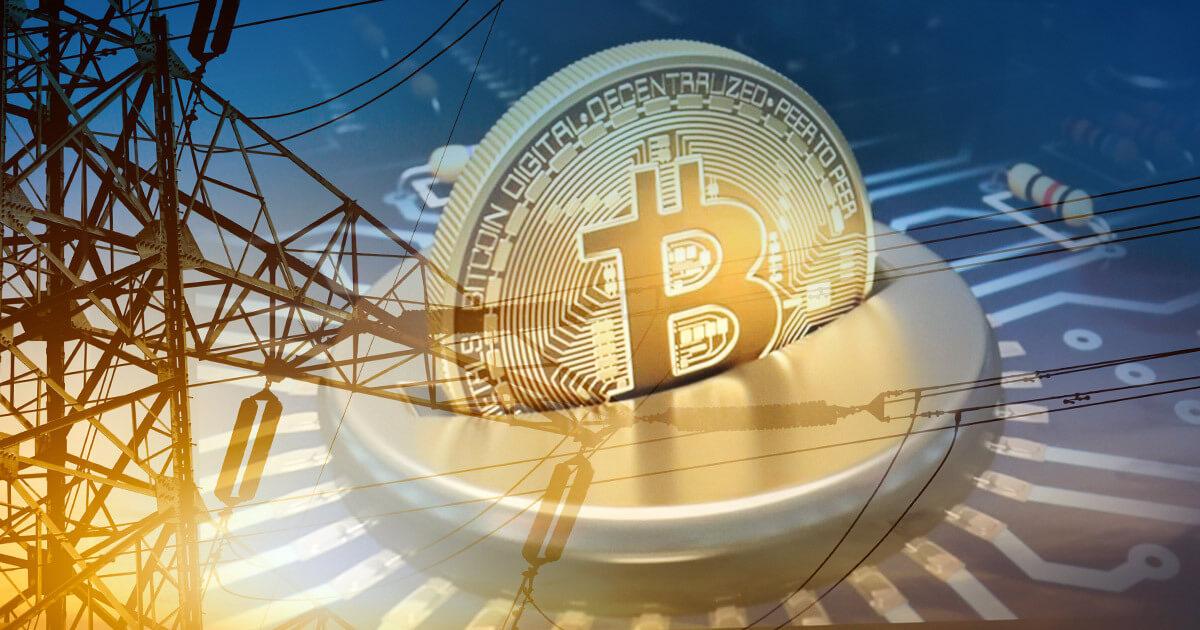 But, some seven months down the line, it’s emerging that Kazakh-based miners are fed-up with electricity shortages. Some miners report nearing bankruptcy due to the national grid’s inability to supply consistent power.

Just as the country was emerging as a significant global crypto mining hub, it seems as though things have gone south as miners begin to leave.

China banned financial institutions from dealing with crypto transactions in May this year. In the months following, Chinese authorities have become increasingly hardline on the matter.

In September, a statement from the People’s Bank of China (PBoC) said all crypto activities are now illegal.

As expected, people circumvent rules, for example, turning to DEXes and P2P exchanges. And in some cases continuing to use crypto exchanges via VPNs and foreign registered details.

In response, the PBoC vowed to crack down on all loopholes, including labeling the use of overseas exchanges as “illegal financial activity.” They say this is justified because digital currency “endangers the safety of people’s assets.”

“Overseas virtual currency exchanges that use the internet to offer services to domestic residents is also considered illegal financial activity.”

The upshot to all of this has been a massive slowdown in crypto activity in China, most notably in the drop in mining hashrate coming out of China.

Data from the Cambridge Bitcoin Electricity Consumption Index shows a significant tail off in Bitcoin hashrate from China in May. At the same time, Kazakhstan’s hashrate went from 11.9 Eh/s in May, almost doubling to 21.9 Eh/s in August.

Part of the reason for this was the Kazakh government’s encouragement of crypto mining via recognizing the activity in legislation and giving tax breaks to miners.

It also helps that the country enjoys some of the lowest electricity prices globally, coming in at $0.041 per kWh for households.

Soviet-era electricity infrastructure not up to scratch

As quickly as crypto miners set up base in Kazakhstan, the country’s aging Soviet-era electricity grid felt the strain. Residents blame power cuts directly on the presence of miners in the country.

The founder of Xive, a crypto mining firm operating in the region, Didar Bekbauov, said:

“They made mining [a] scapegoat.”

Bekbauov added that Xive closed one of its mining farms in the south of Kazakhstan after its power was cut in November. While the company still operates another facility in the country, he is thinking of closing all operations and moving to the U.S.

Similarly, this month saw Bitmain-backed BitFuFu shit down its Kazakstan operations to set up in the U.S. 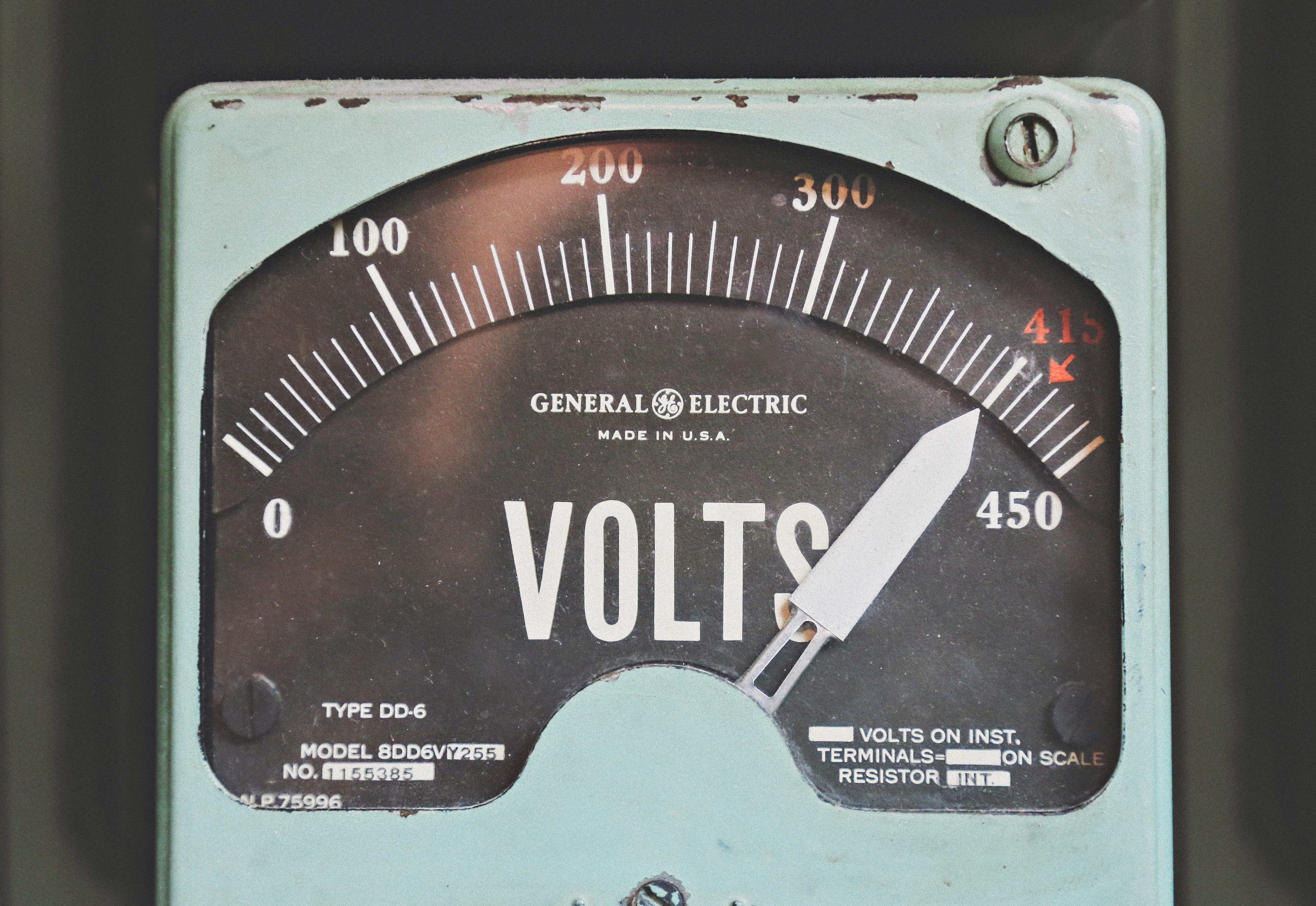