MATIC, SHIBA and Other Altcoins Bleed as Bitcoin Retraces for 2.5% 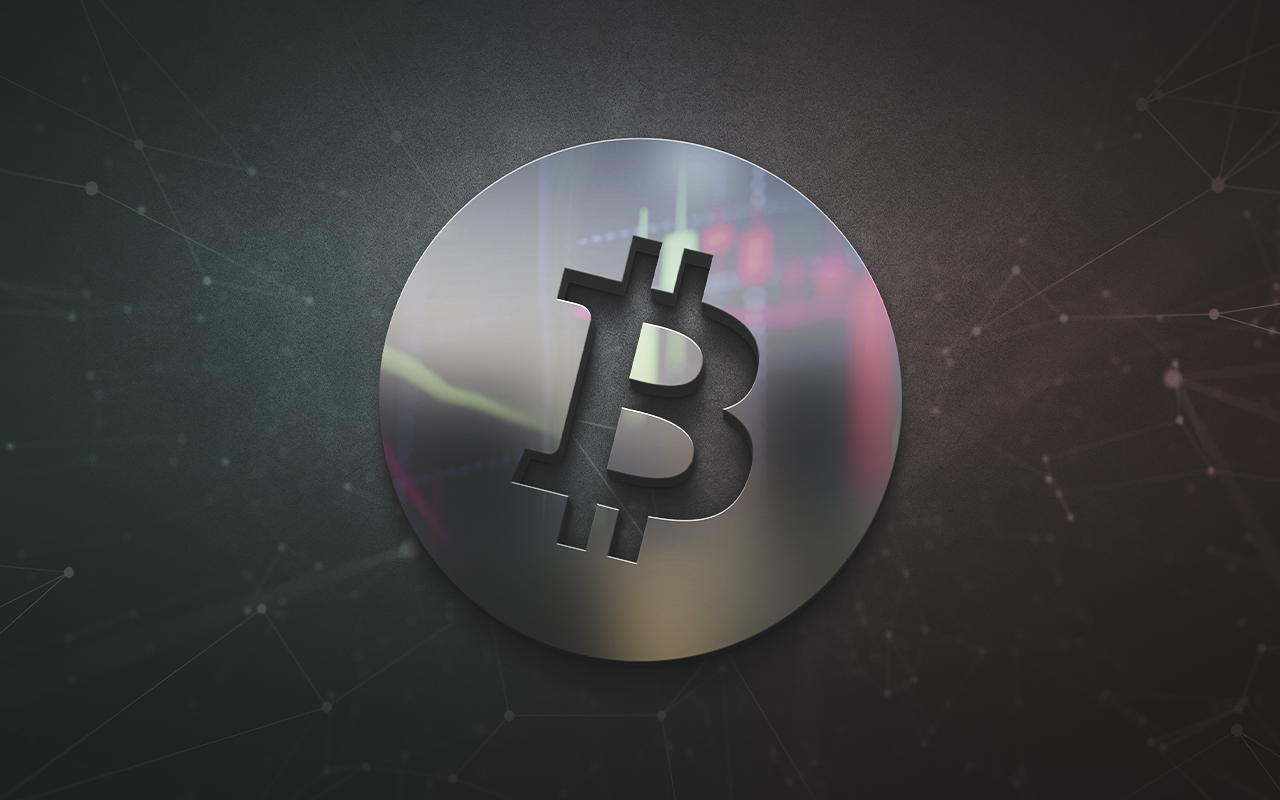 Bitcoin and the altcoin market have shown the deceleration of the recovery rally by losing from 2.5 to 5% of the previous growth. While the reversal should not be considered critical, it could still bring unpleasant results to the market at the end of the year. 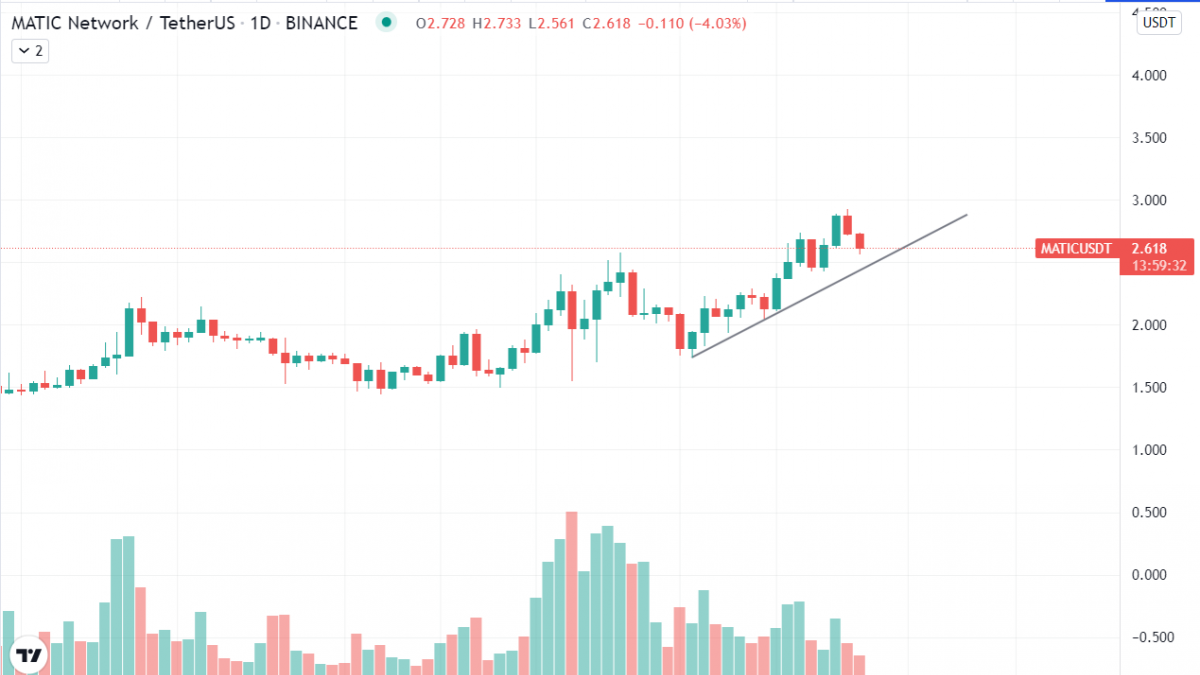 Even after a short-term correction, Matic still remains in the uptrend that has been forming since the middle of December. The trendline's support is currently sitting at $2.50.

Unfortunately for its investors, the Shiba Inu recovery rally lost its initial momentum by retracing by 8.3% from the local top. Prior to the reversal, the weekly profit of the meme-based token was staying at 30%.

The only condition on which the rally would be considered recovered is a breakout above the $0.0000395 zone and trading of the asset above $0.00004.

The majority of investors were expecting a true "Santa Claus rally" after Bitcoin showed two price spikes resulting in a 12% price increase in less than a week. But unfortunately for the crypto market, more than $100 billion has been withdrawn from various digital assets, resulting in a slight retrace of the majority of the altcoins and of Bitcoin itself. 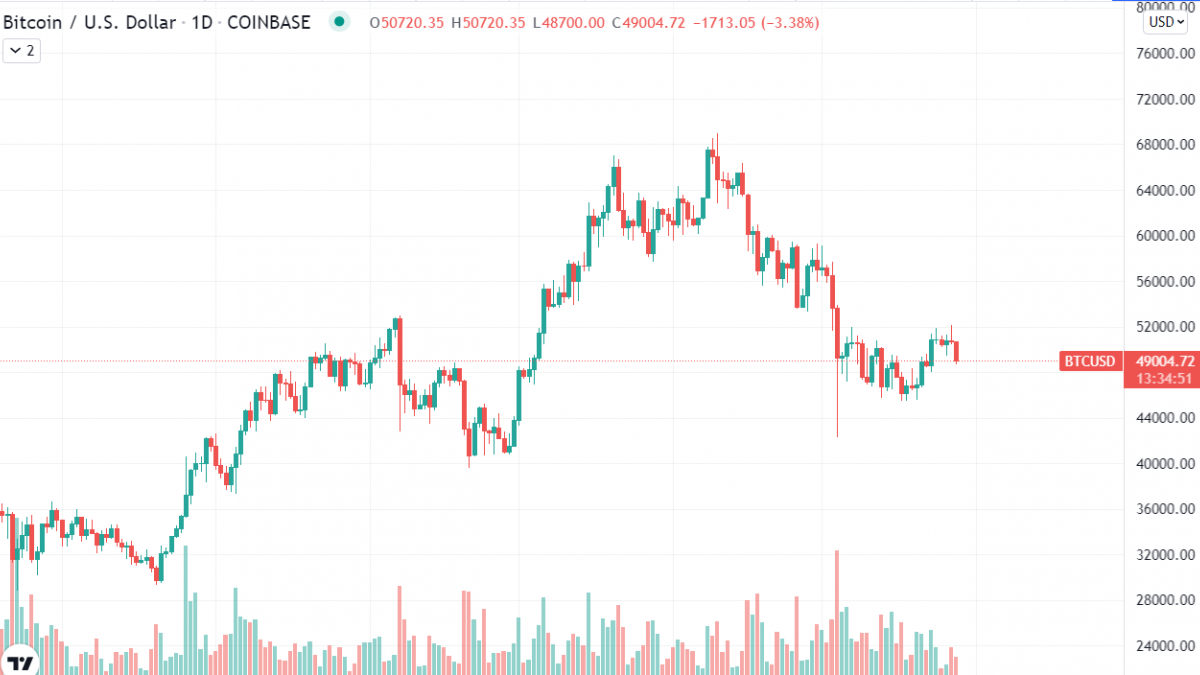 Some traders and experts from the community assumed that the sudden correction might happen close to New Year's Eve, when the majority of market participants historically cash out a portion of their funds. 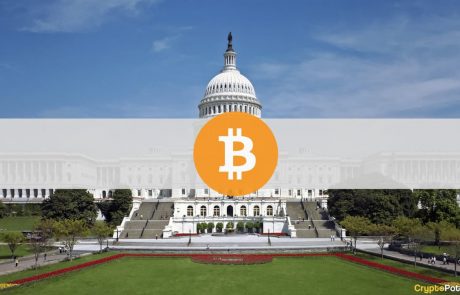 US Congress Votes to Up Debt Ceiling by $2.5 Trillion, What Does it Mean for Bitcoin?