Will Tether’s USDT Mint Rate Burst The Crypto Bubble With The Start Of 2022? The crypto-verse now seems to be heading towards FUD prior to the new year. Wherefore, crypto folks are now in an insoluble dilemma over their next move, as the tactics have fallen prey to delusions. With the Tether treasury minting a billion dollars worth of USDT, which has paved way for uncertainty and FUD as traders fear a bubble burst.

Tether being the primary pair for trade in the world of cryptos, the move by the makers has escorted a swirl in the market. The CTO of Tether and Bitfinex justifies the mint initiative by Tether. Meanwhile, proponents from the industry are pondering over the possible scenarios and their repercussions.

Is Tether On The Verge Of Wiping Out Billions From The Crypto Market?

As aforementioned, Tether treasury has minted 1,000,000,000 USDT that approximates to $1 Billion out of thin air. The move by the makers has taken the crypto space by a storm, taking a toll on savvies from the coin market. Since Tether is the primary trading pair for the majority of the digital assets, the move has been ghastly for the geeks.

Traders and enthusiasts in the space have been debriefing the necessity of another mint. As the firm had minted Tether worth $1,500,000,000 at the start of the month, which did leave the space in perplexity. Paolo Ardoino, the CTO of Tether cites that the 1 Billion USDT inventory would replenish on Tron Network. Further citing that the inventory will be employed for next period issuance requests and chain swaps.

On the other hand, the space is experiencing a steep incline in the movements of holdings of deep-pocketed traders. Ensuing the gargantuan mint of the stable coin, 150,000,000 USDT was transferred from Tether treasury to FTX. Other monetary flows include 50,000,000 USDT moving into Coinbase from an unknown wallet, 83,947,173 USDT transferring from Binance to an unknown wallet, amongst other surfeit of transfers.

Is This Where The Fund Is Flowing?

The speculations are rife in the crypto town amidst the mint initiative and the burgeoning whale transfers. Sections from the business have been dubious over the credibility of the statement made by the CTO of Tether. As the escalating mint rate has been stodgy for masses in the fraternity.

Meanwhile, sections have been contemplating the reduction in TRON’s TVL which is down to about half since 2018. Crypto geeks are now also pondering over the expenses spent by the team off-late. And the developmental initiatives undertaken by the platform, in view of the justifications made by the Tether executive.

Proponents are contemplating the repercussions of the mint with the lack of transparency. Worst case scenario of which could lead to a bubble burst. The savvies are now keen on decentralized stable coins, for a decentralized economy. Howbeit, the speculations do not rationale the future of the market. Hopefully, the market rises above the prevailing FUD from USDT by the end of the year. 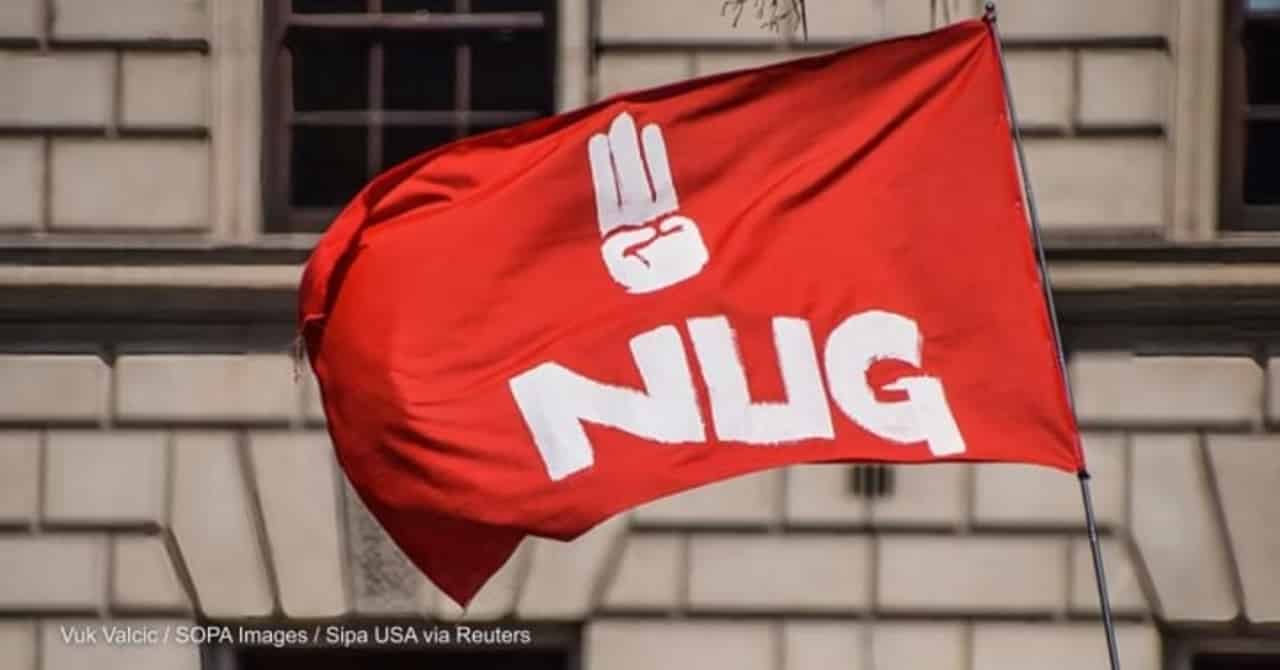 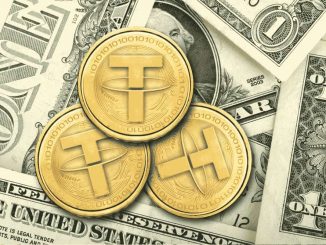