Why metaverse will not be ‘winner takes all,’ and importance of ‘true digital ownership’ Investors are choosing various routes to gain exposure to metaverse, including purchasing metaverse tokens, NFTs, and virtual lands along with metaverse-backed stocks.

As industry experts call the metaverse a ‘trillion-dollar’ opportunity, Yat Siu, founder, and chairman of gaming platform Animoca Brands recently spoke about the sector’s adoption in an interview. In the context of an open metaverse, he said,

“That, to me, is the big promise of the open metaverse — which is that we can construct exactly the same way we live in the physical world — in terms of innovation and ideas and creation of new things — because I happen to own ‘this’ and that ownership is secure and proven.”

Meanwhile, he also opined that a closed metaverse that some companies are building might ultimately fail. We know that Facebook rebranded itself as Meta some time back. In this regard, Siu stated,

“— even though their metaverse is not one that is powered by blockchain or maybe one that is truly open — people are now becoming aware.”

With that, the CEO believes that metaverse is in an early adopter cycle, but,

And obviously, “it makes metaverse a big theme in the coming years,” Siu added.

Having said that, DOGEfather Elon Musk had previously dismissed the idea of a metaverse and Web3. This time again in an interview, Musk noted,

“I don’t know if I necessarily buy into this metaverse stuff,”

The Tesla CEO said this while acknowledging that people talk to him a lot about Web3. Despite the skepticism of some, it is worth noting that PwC Hong Kong has recently acquired a ‘land site’ in The Sandbox metaverse.

“The Metaverse offers new possibilities for organizations to create value through innovative business models, as well as introducing new ways to engage with their customers and communities.”

The development came shortly after virtual lands brought in sales worth $105.87 million on four projects. Over one week, DappRadar had noted last month that Sandbox, Decentraland, CryptoVoxels, and Somnium Space led in the virtual estate sales.

That being said, Siu implied that after some time, it will not matter which chain or which metaverse someone is on. He said,

Adding to that, he argued that “actual true digital ownership” will be of utmost importance as the space matures. 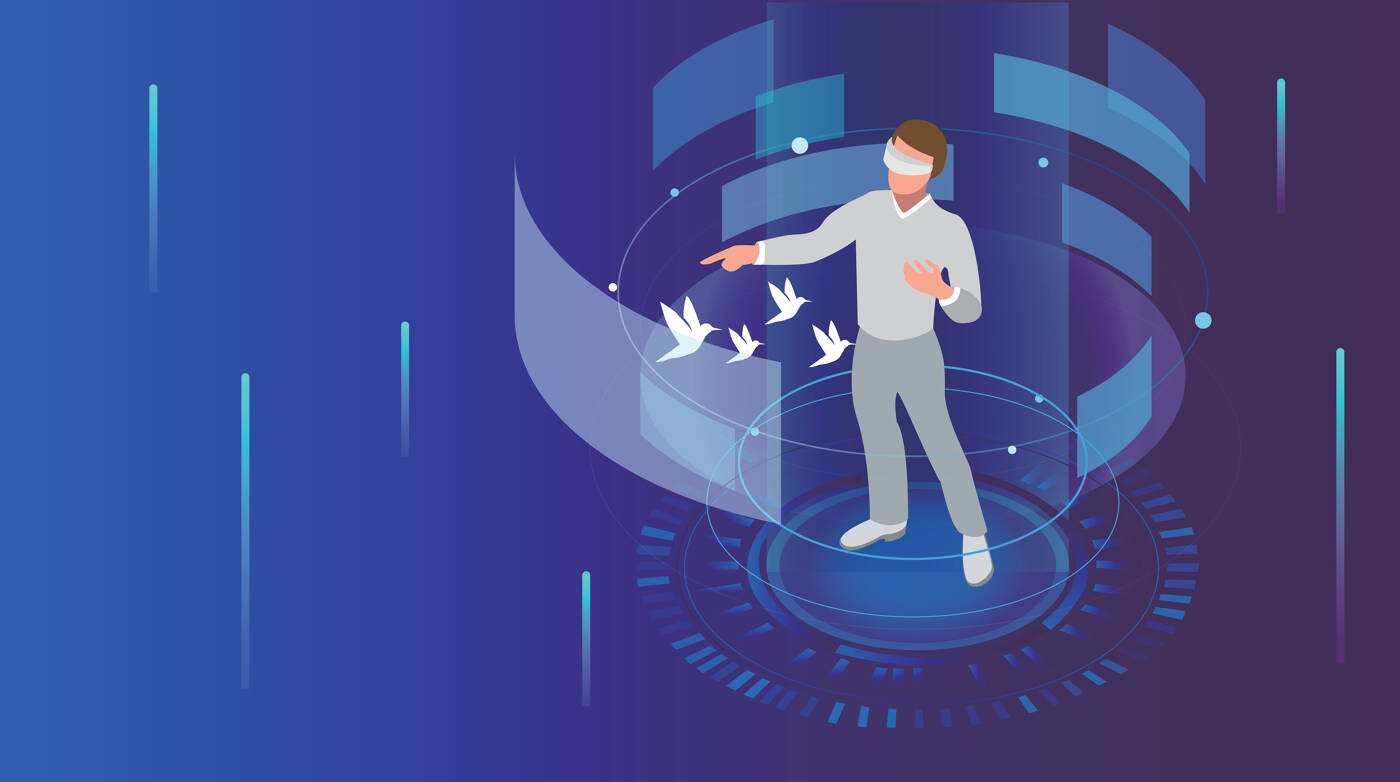 Jeff Gluck of CXIP Talks NFT’s, the Metaverse, and What It All Means for Digital Ownership 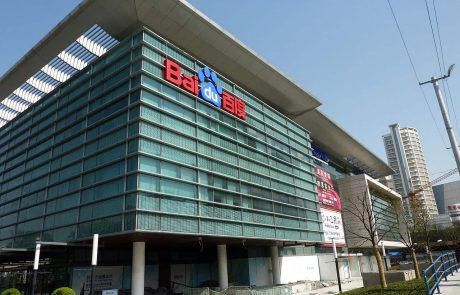 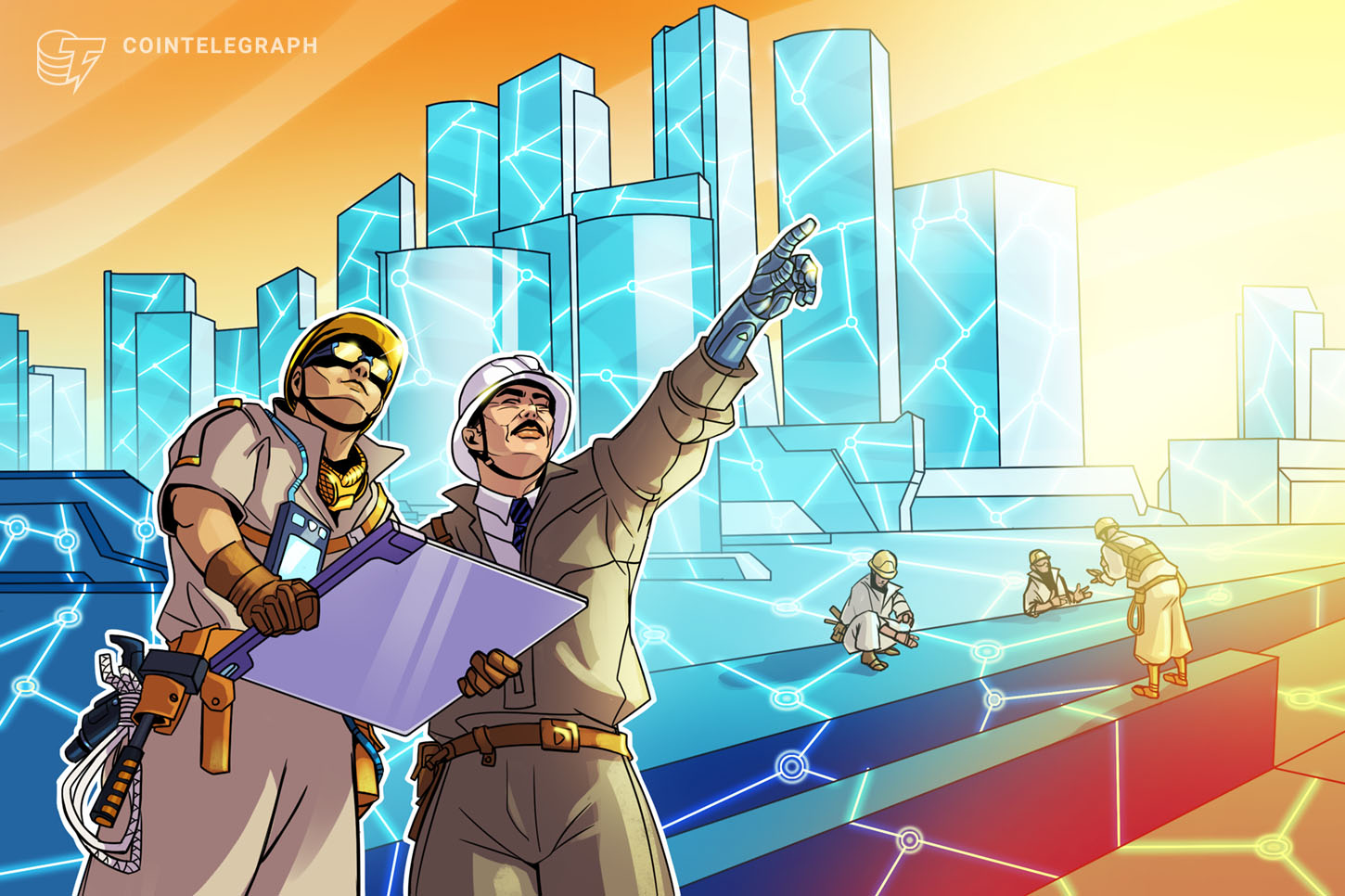